The Age of Resilience: Building a Sustainable Water Future 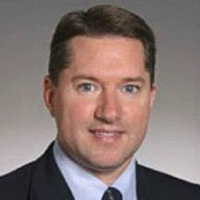 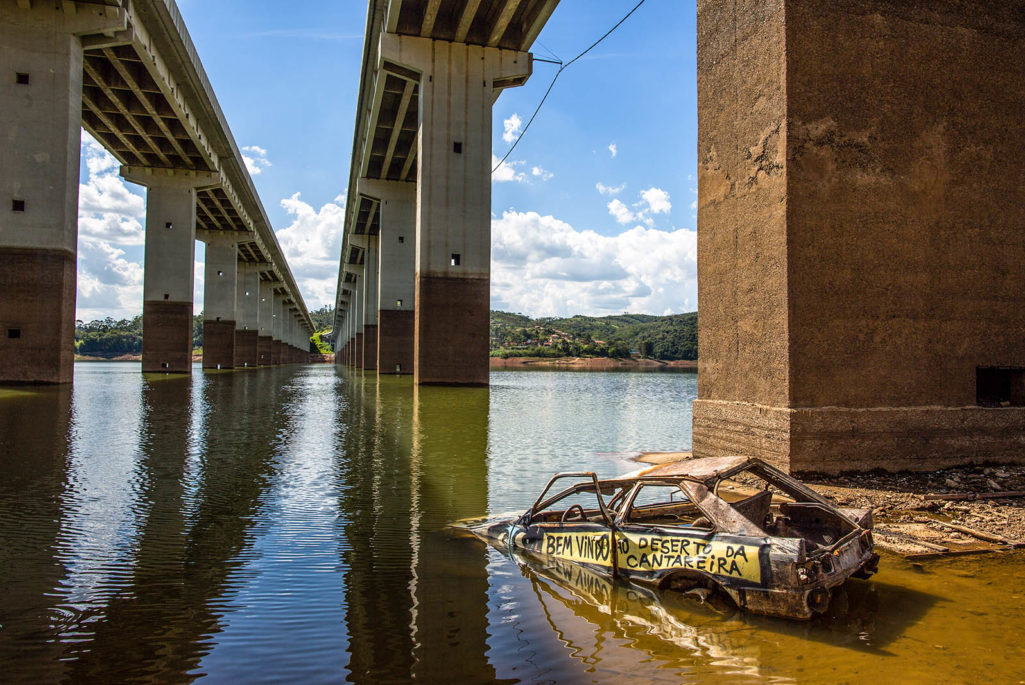 [Editor’s Note: This is the second article in BRINK’s special series on water risk.]

Extreme weather is the world’s new normal. The same year Europe sustained an unprecedented heat wave, in 2010, Pakistan was deluged by floods. Australia endured consecutive “Angry Summers” starting in 2012, while the U.S. has been buffeted by increasingly intense hurricanes, polar vortices and several years of drought in California with no end in sight.

More staggering examples abound. Regardless of what side of the climate change debate you stand, it’s impossible to deny that weather patterns across the globe are shifting, leaving massive destruction in their wake. Natural disasters are on the upswing, and so are their costs—in terms of money, resources and even lives.

But we’re not powerless in the face of climate catastrophe. Rather, there is significant opportunity to mitigate risk and steer toward a more sustainable future. Vigorously pursuing a resilience approach today is the world’s best chance at safeguarding tomorrow. Water is at the center of this ever-evolving climate challenge. Building the world’s water resiliency is core to the solution.

The Shift from Water Scarcity to Resiliency

Over the last dozen or so years, the dialogue around the global water crisis has transitioned from scarcity to resiliency. For decades, water scarcity was hotly debated; we now recognize that it is an unfortunate—and permanent—reality. The world does not have enough water, so how do we preserve and sustain what we have for the long term? How do we ensure our use—and reuse—of this invaluable resource is as effective and efficient as possible?

This call for resiliency—the ability to prepare for, respond to and learn from a major disruptive event—is particularly urgent given the intensity of climate change. Every day, weather-related disasters put substantial pressure on the world’s water systems, from infrastructure to treatment technology. These major disturbances are not rare occurrences, nor are they unavoidable interruptions, to be dealt with solely through rapid delivery of emergency relief. Rather, disasters are the result of unmanaged risks, created when a hazard leaves people, assets and systems exposed and vulnerable to its effects. No one is immune. And unfortunately, too many—cities, regions, organizations—are not prepared to absorb the shock and swiftly recover.

The Four Pillars of Resiliency

The global water industry—supported and spurred by recent international and domestic policies and incentives—has consensus on four principle pillars of water resiliency prior to, during and after hydrological water events. GE and other companies are doing our part to help drive awareness and adoption. The visual below depicts the resiliency framework (adapted from the National Infrastructure Advisory Council).

To help put these pillars into action, here are real-world examples of how organizations have embodied each principle.

Unfortunately, while nearly every stakeholder is aware of the need for such plans, the majority haven’t made the commitment to—or the investment in—taking action. The incidence of disasters—the result of extreme events from hurricanes to droughts, tsunamis to blizzards—will only continue to rise. And the implications for human health, livelihood and the economies of cities, regions and countries are dire.

The tides of change are here to stay, and in such an uncertain future, a focus on resiliency is critical. As long as recognition of the importance of investing in such adaptive management and planning capacities gain momentum—and adoption—the Age of Catastrophe will become the Age of Resilience. Future generations depend on it.

Stefan Ellerbeck Senior Writer, Formative Content at the World Economic Forum
URL: https://www.brinknews.com/the-age-of-resilience-building-a-sustainable-water-future/
Get ahead in a rapidly changing world. Sign up for our daily newsletter. Subscribe
​​