The Disruptive Potential of Battery Storage 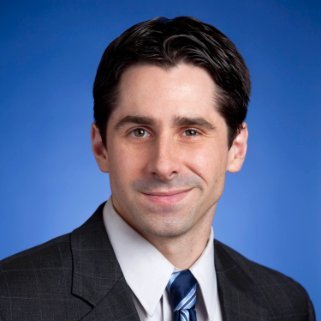 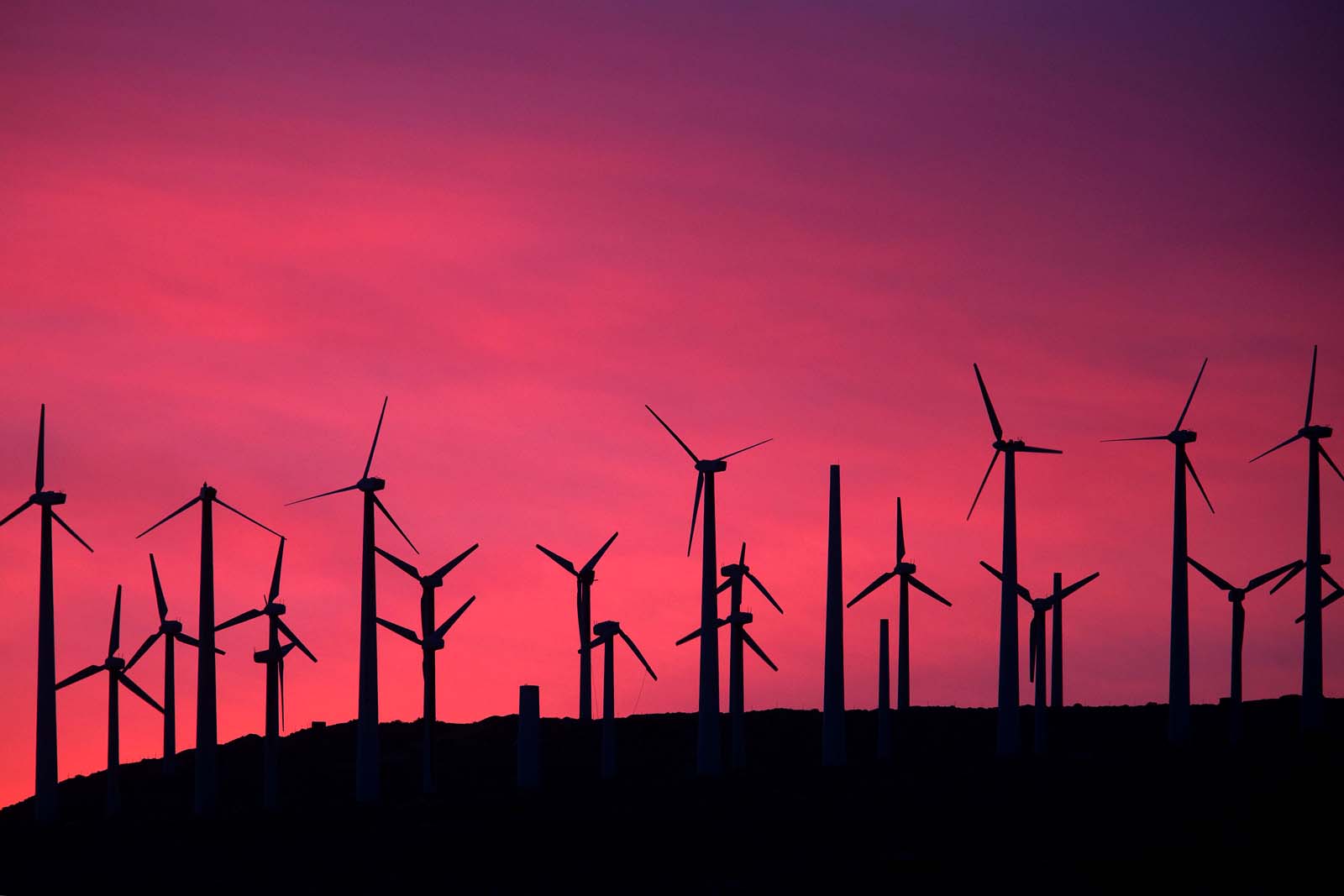 Wind turbines in the San Gorgonio Pass California, one of the largest wind farm in the United States. Battery storage could become the missing piece in the renewable revolution.

Advanced battery energy storage—known as ABES—is one of the few technologies that has the potential to permanently disrupt America’s energy markets.

Although still a nascent industry—with only around 700 megawatts of capacity installed on the U.S. grid by the end of 2017—ABES is poised to take off, thanks to rising investments in renewables and the declining costs of utility-scale batteries. Some industry experts believe America’s storage market could increase ninefold from 2017 to 2022, albeit from a low base.

In S&P Global Ratings’ view, once the economic rationales improve for batteries, ABES could upend America’s existing power model, creating ramifications for both the energy and capacity markets. The prospects for the battery industry could be further supplemented by ongoing state-level policies to decarbonize the grid. Once these factors become stronger, the power industry will likely reach a point of no return: Battery storage could become a mainstay on America’s grid, complementing the parallel developments in the renewables space.

How Advanced Is The Technology?

Discussions with investors, sponsors and regulators all point to a similar conclusion: Advances in battery storage technologies are inevitable. It’s unclear when the industry will see meaningful change, and answering the question of where battery storage could advance may be easier. We can expect ABES capacity to be installed in areas where both the regulatory and economic rationales are currently most favorable—given the supplementary effect that battery storage can bring about for states with a higher proportion of renewable generation sources.

For instance, state-level carbon reduction initiatives, such as those in California and Massachusetts, will likely propel installed battery capacity. The Californian market already has four gigawatts of storage capacity in development, spread across 149 (mostly small) projects. California’s increasing rate of installations of renewable sources has encouraged the use of gas-fired generators as peaking assets, designed to ramp up quickly and backstop wind and solar generators when the grid is at capacity.

In the future, however, battery storage could replace gas-fired assets to fulfill this role; in fact, we see a very limited role for new combustion turbine capacity to solve peaking needs, and this seems to be supported by the burgeoning industry coalescing around battery storage.

Management teams are bracing for the advent of wider battery installations. We may soon see a “crossing of the Rubicon” on batteries by the power industry.

The question of when, meanwhile, might be more vexing: Crucially, equity markets (and debt markets, to a lesser extent) can have a short-term orientation. This means there can be some incompatibility between the goals of maximizing returns and addressing longer-term industry challenges. This, in itself, becomes a potential hazard for management teams in creating bankable projects. And though our ratings are inherently medium- to long-term assessments, capital spending by management teams made in the near term could negatively affect credit quality—as well as their access to capital markets—if funded in a debt-heavy fashion, although to some degree off-balance sheet financing can help.

Of course, ABES’ rise to prominence will also rely on the effective mitigation of technological risk. Despite the falling costs of batteries, industry stakeholders remain concerned about the pace of efficiency gains—a potential pain point considering that the rationale for developing battery storage is, in part, to become the guarantor of the (more renewables-focused) grid’s reliability. Power losses equating to 15 percent of input are not uncommon now, which is further reducing battery storage projects’ bankability for the time being.

These obstacles notwithstanding, ABES’ pairing with renewable technologies is a likely future scenario. Importantly, at the moment it’s not so much the economics behind battery storage that’s propelling development as it is about state-level incentives for boosting renewable capacity. Other catalysts exist, too: Annual power demand growth is floundering between 0 and 0.5 percent across the United States, while the fixed costs associated with renewable generation are also in decline.

Also giving upside to battery storage development is the plummeting cost of renewables. By implementing renewable portfolio standards, 29 states now require that utilities sell a specified percentage (or amount) of electricity generated from renewable sources, which has encouraged spending and development. Some are certainly more ambitious than others: California, New York, and Oregon, for instance, require 50 percent of their power to be generated by renewables by 2030. And storage systems, by enabling the use of excess energy when the grid is intermittent, may represent the missing piece in the renewable revolution.

Both federal and state efforts to reduce carbon emissions will necessitate ongoing improvements to battery storage technology. This is especially true for two reasons. First, with more intermittent resources present on the grid, the need for supporting capacity is heightening. Second, the risks of an increasingly renewables-focused grid remain unknown—and the limits of an increasingly renewables-heavy U.S. grid have yet to be tested.

Reaching the Point of No Return

While there is reason to anticipate industry change, determining the course of development is harder to plot. Still, the most savvy management teams are bracing for the advent of wider battery installations. Large independent power producers are aggressively cutting costs to mitigate the risks of disruptive forces, including battery storage developments, though we do not foresee a rush of rating actions over the next two years. But once the financing of batteries on their economic merits has been established, we may see a “crossing of the Rubicon” by the power industry.

Michael Ferguson is a director in the U.S. Energy Infrastructure group at S&P Global Ratings in New York City. He works on the merchant power and midstream energy team, covering a portfolio of project financed power plants, infrastructure assets, and independent power producers. Much of his thought leadership research revolves around environmental regulation and energy policy.

Mark Campanale Founder and Executive Chair of The Carbon Tracker Initiative
URL: https://www.brinknews.com/the-disruptive-potential-of-battery-storage/
Get ahead in a rapidly changing world. Sign up for our daily newsletter. Subscribe
​​