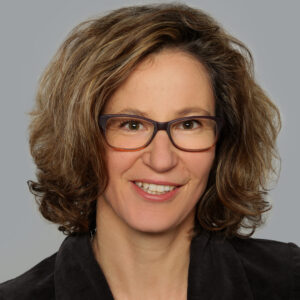 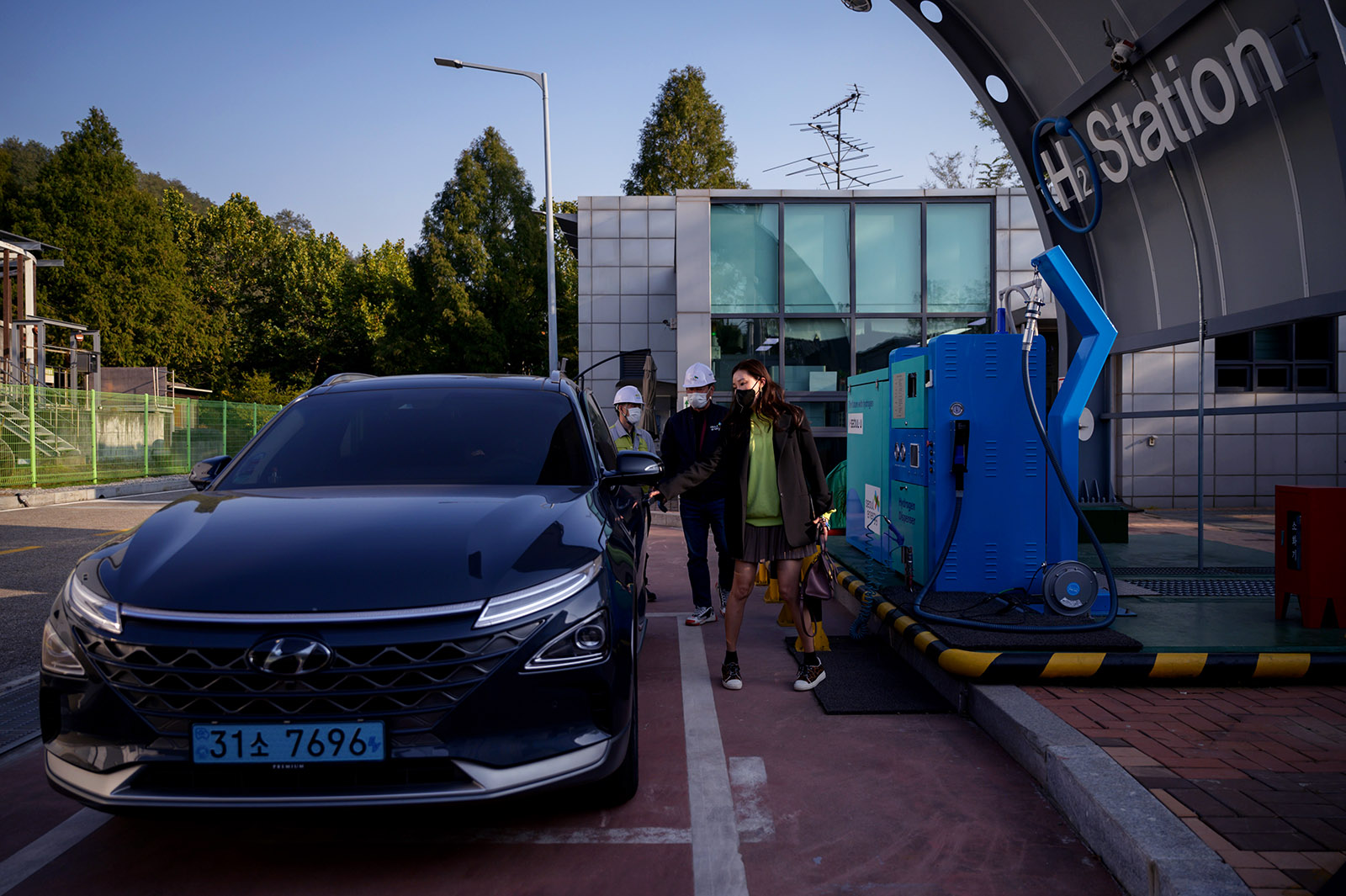 A fuel station for hydrogen powered vehicles in Seoul. Hydrogen has the potential to offer more services to the whole energy system, including the storage and flexibility for a 100% renewables-based electricity system.

Fatih Birol, the head of the International Energy Agency, said recently that hydrogen as a fuel is ‘at a pivotal moment.’ Investment in the technology is increasing rapidly, and the EU has made hydrogen one of its priorities.

However, a number of major technological hurdles still remain, and large economies of scale will be needed to bring down its cost of production. BRINK asked Kirsten Westphal, a senior analyst at the Stiftung Wissenschaft und Politik, whether there were any signs of a hydrogen-based economy emerging.

WESTPHAL: What we witness today is a wave of national hydrogen strategies and roadmaps being published over the course of these past months. This is a sign that this time is different from the earlier conversations that we heard in the past. Mainly because we have seen the costs for renewable energy decrease significantly. The world is also now much more aware of the crisis that we have to tackle than before. For example, in Germany, there is a consensus that a successful energy transition — Energiewende — is not just about energy conservation, efficiency and electrification, but also a third pillar that is needed: climate-neutral molecules. In other words: hydrogen and its derivatives.

This Wave is Different From the Past

BRINK: Just to be clear, at this current moment, the only feasible way to create hydrogen is through fossil fuels?

WESTPHAL: Yes and no. At the moment, the hydrogen used is called “grey hydrogen,” which is produced from fossil fuels.

But there are other technologies such as water electrolysis powered by renewable energies called “green hydrogen,“ and Germany is focusing on that method as a climate-neutral world needs climate-neutral hydrogen. There are other ways to produce low-carbon hydrogen such as “blue hydrogen,” which comes from natural gas, and is combined with CCS or turquoise hydrogen from pyrolysis. All these technologies are there, but the manufacturing is small-scale at the moment.

What we need is a scale and market ramp-up. Therefore, I see the hydrogen economy emerging on three tracks. The first track is technology. The second is up-scaling, making it marketable and the projects bankable — basically, getting the economic side right. Third is adapting the political and regulatory framework.

All of these tracks are crucial to getting hydrogen — which is more cost-intensive than competing fossil fuels — into the market, in order to scale and industrialize the production. This will then bring the costs down. Finally, a price for CO2 will be needed to close the remaining price gap with existing fossil fuels. Germany is looking into these dimensions to implement its national hydrogen strategy.

BRINK: How much does the price of hydrogen have to drop to become competitive with oil?

WESTPHAL: The costs for producing hydrogen will still have to come down significantly. Today, producing green hydrogen is two to three times more costly than producing grey hydrogen — blue hydrogen is somewhere in between. And it is unfair to compare the cost competitiveness to fossil fuels, as the climate and environmental costs for burning fossil fuels are externalized. It is difficult to compare prices today since costs also depend on unmade decisions regarding what purposes we want to use hydrogen and its derivatives for.

Hydrogen is attractive because it offers a lot of applications in many different sectors — it helps us to decarbonize those sectors that you cannot easily electrify.

BRINK: Why is hydrogen getting such attention? What makes it attractive?

WESTPHAL: It’s attractive because it offers a lot of applications in many different sectors. In particular, it helps us to decarbonize those sectors that you cannot easily electrify.

We’re talking about the difficulty to abate sectors — like cement, steel, aluminium, fertilizers, the chemical industry, refineries and long-haul transport, like aviation shipping. These are sectors that are not easy to decarbonize.

Then, there is the service that hydrogen could provide to the whole energy system, including the storage and flexibility when you have a 100% renewables-based electricity system. Hydrogen may help to store excess wind and solar power, and moreover offer far higher capacities for transporting electricity than electric cables do.

Germany, for instance, has looked into electrification and coupling the industry, heat and transport sectors via electricity. Minds have shifted, and we are now seeing that for a successful Energiewende, green molecules are needed in those sectors that cannot be easily electrified.

There are many options and derivatives of hydrogen, such as synthetic kerosene for aviation or methanol. The point is that Germany and the EU are now looking into decarbonizing the (natural) gas value chain — from methane to hydrogen. This will have an impact on heating and cooling — approximately 50% of residential heating comes from natural gas. This will also affect Germany’s relations with fossil fuel exporters, like Russia.

BRINK: Do you see the oil majors converting to hydrogen as a strategy?

WESTPHAL: Yes, I think this is a very important point. I see the multinational oil and gas companies making their pledges to carbon neutrality. Renewables and hydrogen are rapidly becoming a part of their portfolio. However, COVID-19 is complicating this, since liquidity is shrinking. On the other hand, hydrogen has to be part of a “build back better” strategy in face of the pandemic’s consequences.

BRINK: Do you see the EU really prioritizing hydrogen?

WESTPHAL: I think the EU is very serious about this. It has embarked on a green deal, and hydrogen is a big part of the Green Recovery Program for the Next Generation. There are very concrete objectives to install six gigawatts by 2025, and two times 40 GW in 2030, in the EU and in the neighboring regions.

The EU is redrawing the energy landscape and engaging with old and new partners to decarbonize the energy value chains. I am also convinced that this offers new ways to closely cooperate with the U.S. and to partner with the upcoming administration.

Dr. Kirsten Westphal is a senior analyst at the Stiftung Wissenschaft und Politik (SWP), the German Institute for International and Security Affairs in Berlin. Dr. Westphal works on International Energy Relations and Global Energy Security and is a member of the German Hydrogen Council. She was a member of the Expert Panel to the Global Commission on the Geopolitics of Energy Transformation in 2018-2019, and contributed to the Commission’s Report “A New World,” published in 2019.

Mark Campanale Founder and Executive Chair of The Carbon Tracker Initiative
URL: https://www.brinknews.com/the-emergence-of-a-hydrogen-economy/
Get ahead in a rapidly changing world. Sign up for our daily newsletter. Subscribe
​​