Electrification is the New Push to Meet Renewable Energy Targets 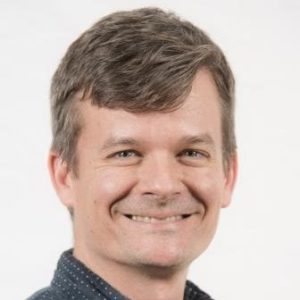 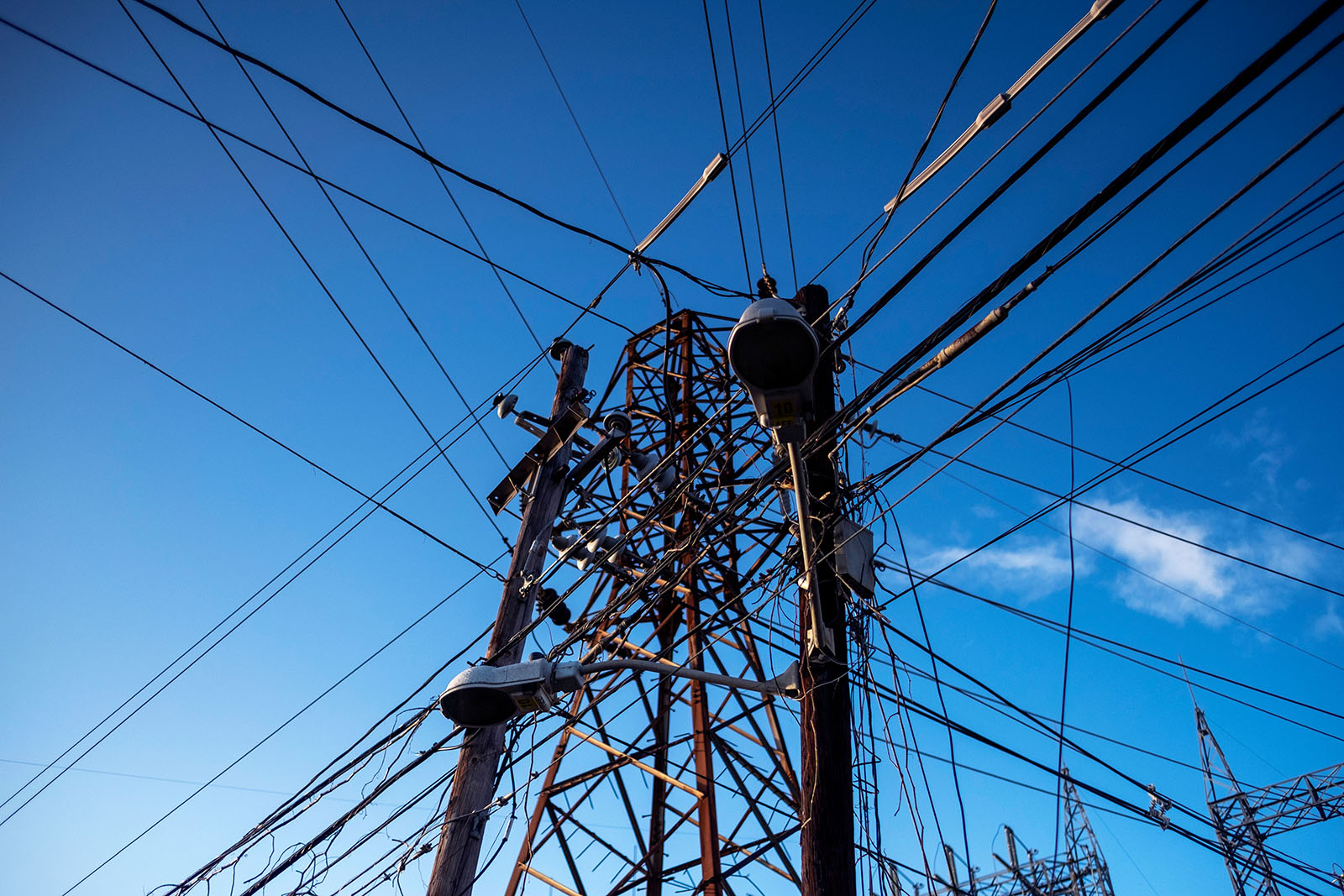 Electrification and an efficiently managed grid with increasing renewables penetration could become a mutually reinforcing cycle.

Electrification is a new watchword in energy policy circles, and much attention is being devoted to the electrification of residential and commercial buildings. As renewable energy sources ramp up their share of the country’s electricity generation mix, electrification of space heating and other energy end uses in buildings is now seen as a key component to achieving state, federal and international energy-related goals at the lowest cost.

The Switch Away From Natural Gas

It wasn’t so long ago that codes and regulations promoting energy efficiency pointed in the other direction. For example, California’s Title 24 building energy code prohibits electric resistance technologies as a primary space heating source — until recently, a strong incentive for heating with natural gas.

However, much more efficient electric heat pump technologies are now the focal point of building electrification efforts. In the clearest demonstration yet of a policy push toward electrification in some locales, in the past half-year, a number of jurisdictions in several states have banned or significantly disincentivized the use of natural gas in new buildings.

The Rise of Heat Pumps

All-electric buildings are not novel or uncommon, and neither are the essential technologies that will likely power them in the future. In the American South, due to a combination of weather and history, electric space and water heating have long been common, and 45% of all primary residences were all-electric in 2015.

The heat pump market share in the South has increased as technologies have improved and costs have dropped, and heat pumps have accounted for more than half of main heating systems in residential buildings annually since 2004. Nationwide, thirty-five percent of new-built homes since 1980 are all-electric compared with only 17% built earlier. These trends are long-running, and while many regulatory and policy factors are at play, increasing electrification hasn’t yet been materially driven by recent policy initiatives.

A number of studies have reviewed the relative economics of electrification, both on a national scale and in specific parts of the country, such as the Southwest, the Midwest and the West Coast. Through a review of these studies, Berkeley Lab identified several key factors that bear on the economics of building electrification:

Depending on the combination of these factors in a particular building, electrification is viable today in many settings. And restrictions on alternatives are certainly more likely to meet with public support where those restrictions do not drive up costs for building owners and developers.

Utilities and the Grid Benefit

Electrification offers electric utilities a means to combat the slowing in load growth that has wreaked havoc on their business models over the past decade. This makes utilities — or, at the very least, electric-only utilities — natural potential partners in electrification efforts. And increased electrification expands the opportunity for residential and commercial buildings to provide services back to the grid through demand flexibility. Policies, regulatory changes and programs that make it less expensive to use electricity off-peak, including time-varying rates, demand response programs and payments for flexible electricity loads, can significantly improve the economics of electrification for the many end uses that can operate at these times.

To the extent that programs and markets reward flexibility, electrification and an efficiently managed grid with increasing renewables penetration could become a mutually reinforcing cycle. These measures could improve the efficiency of the electricity delivery system, potentially lowering electricity costs and further encouraging electrification.

Jeff Deason is a program manager in the Electricity Markets and Policy Group at Lawrence Berkeley National Laboratory. He focuses on energy efficiency research and technical assistance projects in the areas of policy, program design, implementation and evaluation. Prior to joining LBNL he spent five years as a principal and senior analyst at Climate Policy Initiative, where he led CPI’s energy efficiency practice.

Alan Jenn Assistant Professional Researcher at The Institute of Transportation Studies at the University of California, Davis
URL: https://www.brinknews.com/the-rapid-rise-in-electric-only-energy-renewable-energy-emissions/
Get ahead in a rapidly changing world. Sign up for our daily newsletter. Subscribe
​​