The Supreme Court Has a Longevity Problem, but Term Limits on Justices Won’t Solve It 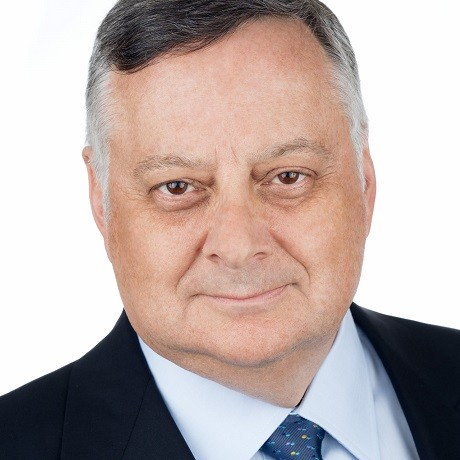 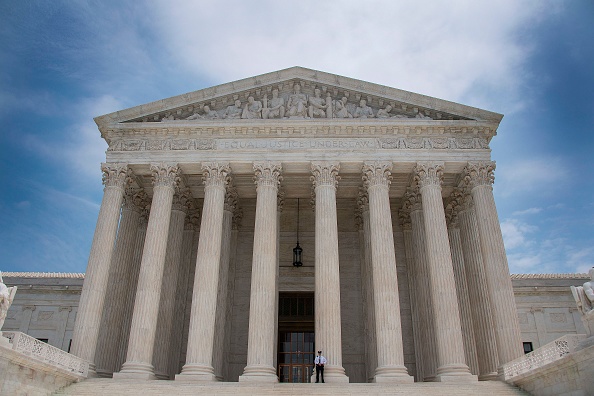 While the need to deal with the increasing longevity of Supreme Court justices is clear, the best method to resolve the problem is less apparent.

With the announced nomination of Judge Brett Kavanaugh to fill the vacancy created by the retirement of Justice Anthony Kennedy, President Donald Trump has the privilege of nominating a second Supreme Court justice in his first term. But it’s an opportunity that could become rare moving forward given that justices, like the rest of the population, are living longer.

The fact that people who make it to their senior years can expect to live beyond the age of 80 means the average Supreme Court justice’s tenure also will be longer. As a result, significantly fewer Supreme Court justices will be appointed over the next century than were appointed in the last. Justice Neil Gorsuch, whom President Trump appointed at the relatively tender age of 49, could conceivably remain on the court through nine more presidential terms, given that he can expect to live another 36 years, our actuarial analysis shows.

And it’s not just Justice Gorsuch. The average tenure of justices is likely to increase to 35 years on the bench over the next century, compared with 17 years over the previous 100 years, based on the justices from Mr. Kennedy back to those on the bench in 1917. That means there likely will be only another 25 appointees over the next 100 years, starting with the Trump presidency and including Justice Gorsuch and the replacement for Justice Kennedy. This contrasts with the 47 appointments in the previous 100 years, beginning at the start of Woodrow Wilson’s second term in 1917 and ending with the last day of the Obama administration. There were 61 appointments in the 100 years from 1861 through 1961, the end of Dwight Eisenhower’s administration.

An anticipated decline in Supreme Court appointments should be seen as a concern by both political parties. With new justices being likely to serve 35 years, on average, the process of choosing a new justice is likely to become even more vitriolic. Presidents who don’t control the Senate may not be able to nominate anyone at all, leaving vacancies on the court. And presidents who have the opportunity to make multiple appointments may have disproportionate influence over constitutional interpretations of the law well beyond their time in office.

An anticipated decline in Supreme Court appointments should be seen as a concern by both political parties.

Yet there is comparatively little debate over whether or how the United States should address longevity on the Supreme Court. There should be. Reaching a solution to mitigate the challenges will be tricky and may take years.

One proposal being discussed is to limit justices’ terms to 18 years to mitigate the challenges longevity is creating. But when we modeled the impact of this term-limit proposal, new problems arose. When applied to all future justices as well as those currently on the Supreme Court, the plan increased the number of new appointees over the next 100 years to 49 from 25. But it also increased the chances that a president could appoint a majority of justices. In fact, instituting an 18-year term limit creates a 43 percent chance that a president serving two terms could appoint the majority of justices. In the history of the republic, only five presidents—aside from George Washington, who assembled the court from scratch—have been able to appoint more than five justices. The last president to do that was President Eisenhower.

Our study suggests that a plan that staggers terms and attaches the limits to the specific seats justices occupy, rather than to individual justices, would be more likely to ensure sufficient turnover on the Supreme Court while preventing any single president from having too much influence. Under an approach where one seat comes up every four years during the second year of a presidential term, the number of new appointees over the next century would increase to 41 from 25. Just as important, there would be only a 12 percent probability that a two-term president could nominate a majority of new Supreme Court justices. This approach would also ensure that a president serving a full four-year term would be able to make an appointment.

While the need to deal with the increasing longevity of Supreme Court justices is clear, the best method to resolve the problem is less apparent. Given the potential impact a static court could have on our government’s essential system of checks and balances, there’s no time like the present to begin the discussion and examine the options.

This article is posted with permission of Harvard Business Publishing. Any further copying, distribution, or use is prohibited without written consent from HBP – permissions@harvardbusiness.org. 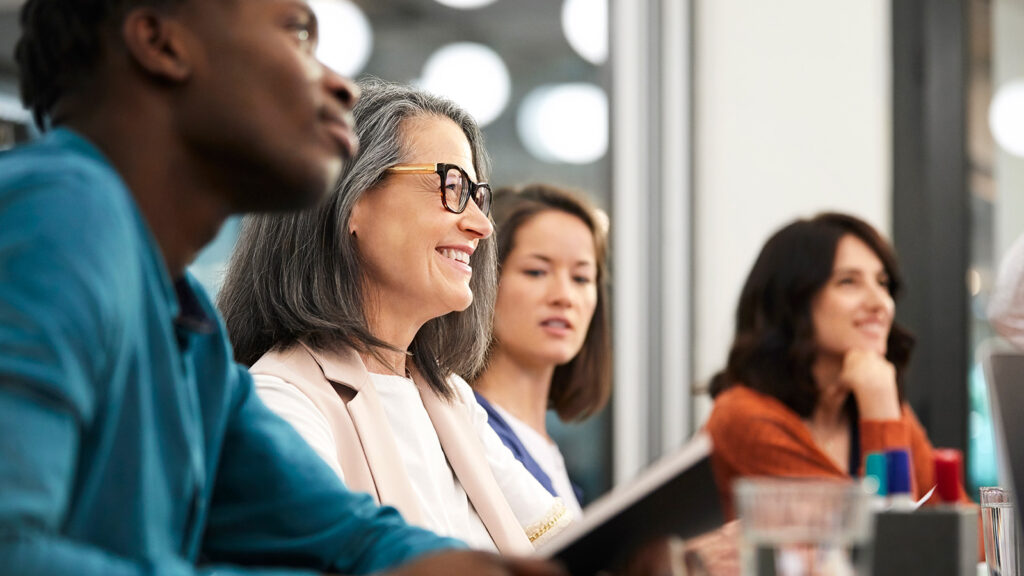 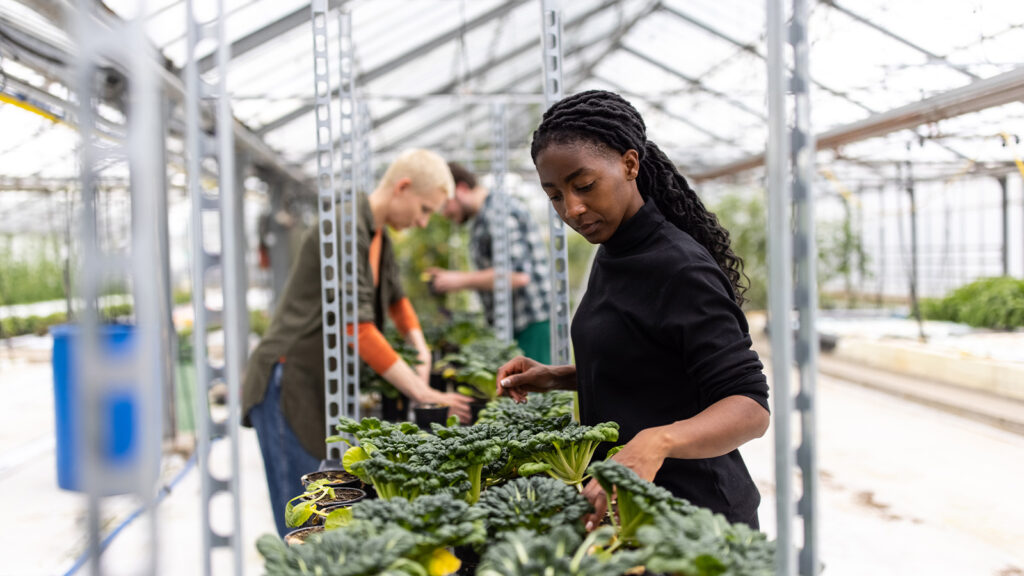 The Future of Retail Is Experiential