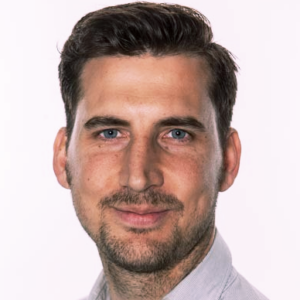 Jon Hales
Business and Climate Director at Project Everyone 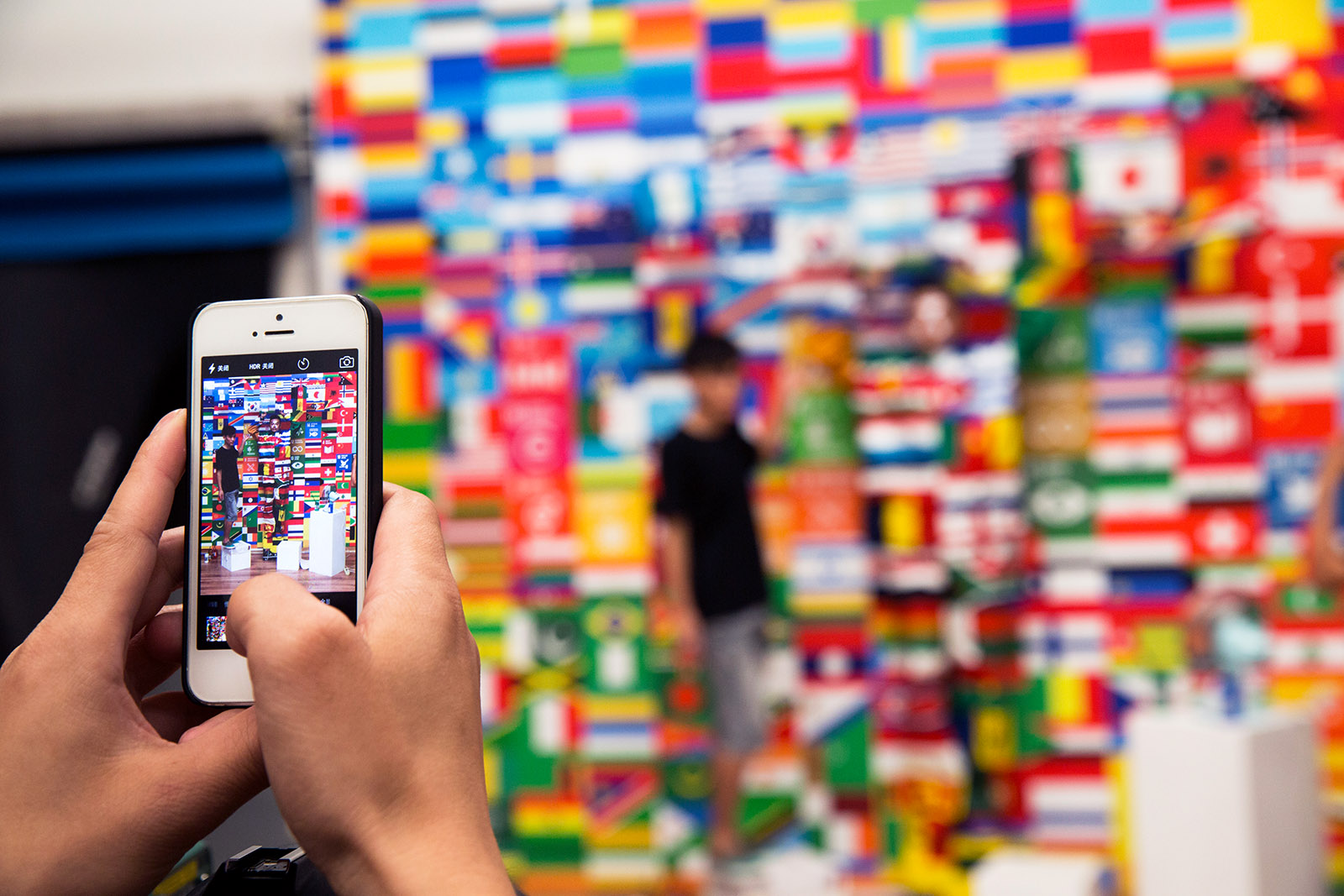 Artwork for the Global Goals campaign in August 2015 in Beijing, China. September 2015 marked the launch of the SDGs. The SDGs can be used to engage employees with an agenda that might otherwise sit isolated in sustainability teams.

This is the first in a series about the state of business around the SDGs, in anticipation for the COP26 Conference in November.

The Sustainable Development Goals celebrated their fifth anniversary last September during a year that caused progress towards most of these goals to slow down, stop or, in many cases, reverse. The global pandemic negatively impacted almost all of the issues found in the SDG framework.

Unlike their predecessors, the Millennium Development Goals, the SDGs were developed with input from businesses. Companies helped shape the agenda, agreeing in principle to hold themselves accountable for their part in achieving the Goals by 2030. The resources, innovation and adaptability of the private sector are critical for attaining the ambitious set of 17 global Goals and 169 targets.

The Trust in Businesses Is Rising

As companies line up to nail their colors to the mast on the topics of race, climate change, gender, education and more, the time has come for the private sector to double down on tackling the world’s biggest challenges.

Many people remain skeptical of the notion that business can truly be a force for good — and that skepticism is well earned. Decades of tax avoidance, corporate lobbying and human rights abuses have played their part in tarnishing the private sector’s reputation.

Yet, according to the recent Edelman survey, trust in business is currently higher (61%) than in NGOs (57%), government (53%) and the media (51%). And trust in peoples’ own employers is significantly higher still (76%). Furthermore, of the above listed institutions, business is the only one seen by a majority as both competent and ethical.

As governments falter at hurdle-after-hurdle in dealing with the pandemic and its effects, a large proportion of businesses have managed to act in the best interests of their employees and broader stakeholders. With the rollout of the vaccine program, we have witnessed the incredible power of private sector innovation when combined with public sector investment (SDG Goal 3 – Good Health and Wellbeing). Technological innovations fueled by entrepreneurial solutions enabled huge sections of the population to continue working remotely when offices closed (Goal 8 – Decent Work and Economic Growth).

With this increase in corporate standing and trust comes more responsibility.

Companies and CEOs are increasingly expected to take the lead on societal change, rather than wait for governments to impose it. They are also increasingly at risk of being called out for poor practice in the wake of movements such as #MeToo and Black Lives Matter (Goal 5 – Gender Equality and Goal 10 – Reduced Inequalities) and of being held accountable by customers and employees if their business practices don’t parallel the values they say they believe in.

On the climate side, it is no longer ‘news’ to declare a net zero plan by 2050 — companies are under increasing pressure to do so by 2040 or sooner (Goal 13 – Climate Action).

Times of crisis are opportunities to re-evaluate our priorities — every company should be taking this opportunity to examine their business practices, their purpose and their impact.

It would be naive to suggest that pure altruism is fueling this sea change in corporate behavior, but it is just as much of a fallacy to suggest it is merely cynical posturing and box checking.

Enlightened Self Interest Is Growing

What we are witnessing is a show of enlightened self-interest. According to research, purpose-driven companies witness higher market share gains and grow three times faster on average than their competitors — all while achieving higher workforce and customer satisfaction. They are a magnet for talent.

The recognition that there are ‘no jobs on a dead planet’ is growing, shorthand for the effects the climate and ecological emergency is already wreaking on the economy in the form of floods, storms, fires and, of course, the global pandemic.

At Project Everyone, we convene a group called the Business Avengers: Seventeen companies who believe in the Sustainable Development Goals as a route for progress and who are leading in areas related to one or more of the Goals.

Some of the largest and most influential companies in the world — such as Google, Microsoft, Unilever and Mastercard — are increasingly using the SDGs, not merely as a CSR tool, but as a means to shape their long-term strategic planning and vision. It has been incredibly gratifying, when speaking to these companies, to hear their intentions to use this moment to ‘double down’ on ambitious target setting and sustainability commitments, even in the wake of vast challenges to their operations.

The SDGs provide the Business Avengers and other companies, large and small, with a comprehensive and robust framework to help measure their impact, both positive and negative, on the societies they operate in.

They serve as a reminder of the interconnected nature of these huge global challenges, and can help frame a narrative of how companies are striving to be responsible businesses by taking a systematic approach to all areas in which they either have material impact or the ability to affect.

In addition, the SDGs can be used to engage employees with an agenda that might otherwise sit isolated in sustainability teams. Their breadth means that every employee is likely to see themselves reflected in at least one of the Goals.

One may be passionate about female representation at the executive level (Goal 5 – Gender Equality), another about protecting the oceans (Goal 14 – Life Below Water) and another about species extinction (Goal 15 – Life on Land). Those employees can gain a sense of pride that their company is taking action, be encouraged to push for more ambition internally, use volunteer days or donate to charities to advance progress toward their chosen Goal.

Times of crisis are opportunities to re-evaluate our priorities. They are moments to shift and innovate. Every company should be taking this opportunity to examine their business practices, their purpose and their impact. The SDGs provide the most complete framework to do just that.

Business and Climate Director at Project Everyone @climatejon

Jon Hales is the business and climate director for Project Everyone, a non-profit organization that seeks to put the power of communications behind the Sustainable Development Goals, also known as the Global Goals. Before joining Project Everyone, Jon was the director of Strategic Partnerships for Climate Action, where his focus was on helping facilitate public-private partnerships to accelerate the low carbon transition.