The True Value of Autonomous Driving 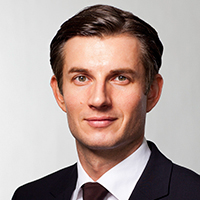 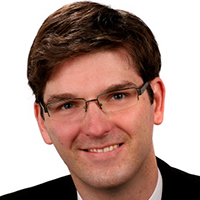 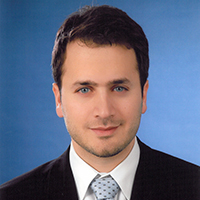 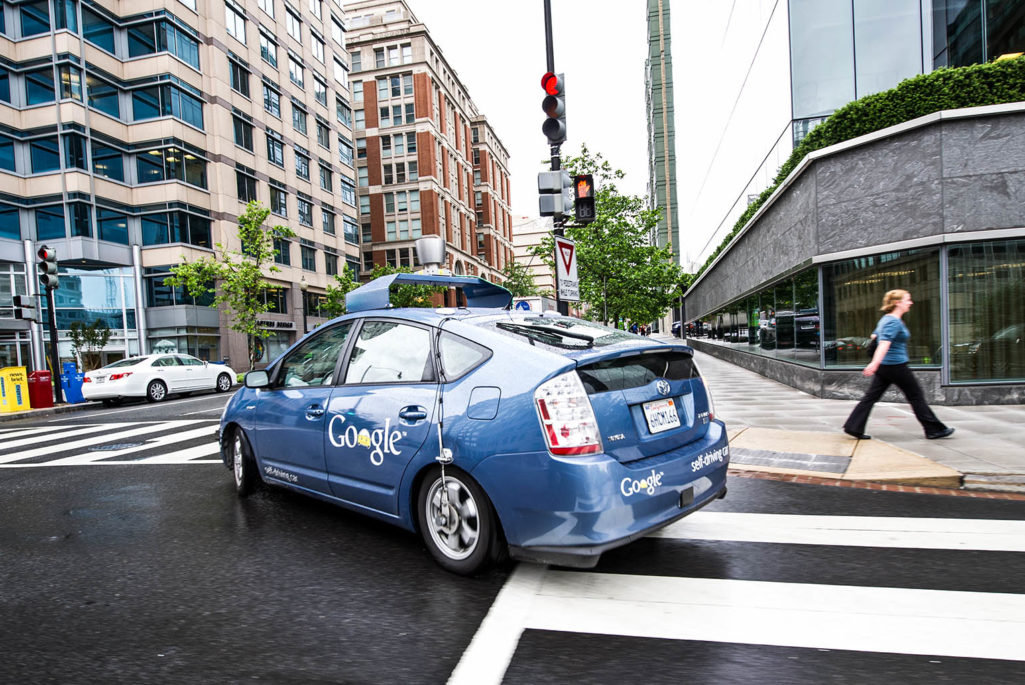 The Google self-driving car maneuvers through the streets of in Washington, DC May 14, 2012. The system on a modified Toyota Prius combines information gathered from Google Street View with artificial intelligence software that combines input from video cameras inside the car, a LIDAR sensor on top of the vehicle, radar sensors on the front of the vehicle and a position sensor attached to one of the rear wheels that helps locate the car's position on the map.

Recent advancements make the future of autonomous driving more a reality than ever. As governments work to provide required infrastructure and regulatory guidelines, companies from a wide variety of industry sectors—automotive, IT, insurance, logistics, and more—are repositioning themselves in this new field. While they all hope to see benefits, they will need to understand the real business value of autonomous vehicles to truly succeed.

The degree of car automation has increased steadily over the past years. Today’s most advanced systems can take over driving during a traffic jam—as long as the driver’s hands are on the wheel. Fully automated chauffeuring, driverless operation on highways, platooning, and highly automated driving in cities are expected to be available by 2025.

Two advanced vehicle types are expected to be on the road by then:

By 2035, numerous fully autonomous vehicles are predicted to be on the road. But automakers must correctly anticipate the evolution of autonomous-driving regulations and insurance coverage before then. On the technology side, creating seamless functions that ensure driver comfort and reducing the overall costs will remain key challenges. Liability, privacy, and international harmonization issues also have to be tackled before large-scale deployment can occur.

Facing a starting cost of $5,000 to $10,000 to give a vehicle fully autonomous driving capabilities, experts imagine car technology to be found mostly in the commercial sectors at first.

Oliver Wyman’s forecast shows that as current hurdles fade, autonomous cars will account for 20 to 35 percent of total global production by 2035. By then, the market segment should be well established and include many experienced companies along the value chain.

Companies face hard questions in preparing for this revolutionary advancement. Which industries will benefit most? What can the various players contribute? Which business models will emerge? Will automotive firms dominate or will software giants take the lead for on-highway solutions? How can off-highway industries (agricultural, construction, and defense) profit from this? And, most importantly, why would customers want to adopt autonomous driving?

The five largest “value buckets” have a combined estimated value of more than $200 billion:

Improved safety: Autonomous vehicles are estimated to have one-tenth the likelihood to be involved in an accident than a human-operated car. While most customers expect improved features in their new cars, the radical safety innovations offered by autonomous vehicles could coax car buyers to invest in high-tech options, creating a new revenue stream.

Enhanced mobility: Experts estimate that customers will be willing to pay extra for the convenience of having a vehicle that can park itself or run an errand alone. Self-driving cars will also allow people who are physically unable to operate a vehicle to travel with ease. Such features might ultimately reduce the number of cars per household, resulting in a potential decline in U.S. vehicle sales of up to 15 percent by 2035.

Data leverage: Big data and the autonomous vehicle make a perfect match. During operations, autonomous cars will generate a large volume of data that could be used by automakers or suppliers for research and development (R&D) purposes or customized marketing. Autonomous vehicles could expand the global market for location-based services, creating a multi-billion dollar business that could reach as much as 15 percent of the global online advertising market.

Improved urban infrastructure: Because of freed-up driver time and improved congestion, cities will extend further into lower-density urban areas. Certain parts of the infrastructure could become “autonomous-driving-only” zones. And with a reduced need for parking lots within city centers, such locations could be used for new urban use projects.

The emerging autonomous driving value chain, which includes component suppliers, automakers, software integrators, infrastructure providers, third-party data processors, and service providers such as insurers and advertisers, involves many companies that are currently in separate business fields and that compete for the above-described value buckets.

For example, an IT company like Google could generate additional advertising revenue by targeting drivers who are no longer forced to pay attention to the road. Innovative automakers and suppliers might benefit from offering timesaving technology to customers, but also could suffer if the rise of the autonomous car reduces overall vehicle production.

Automakers, suppliers, and IT companies will need to invest more in R&D to make autonomous driving a reality in a risky environment. Regulatory hurdles could slow the launch of autonomous cars and overall customer acceptance has yet to be proven.

For insurers, an extremely large global field of business is emerging that requires new policies to combat associated risks. Insurers will likely shift their business away from end customers and toward product liability for original equipment manufactures (OEMs), suppliers and mobility service providers.

Dedicated suppliers, such as IT companies, could benefit from offering the required components and technologies to equip global fleets with the new technology.

IT and software players will have to collect as much data as possible and position themselves as gate keepers for data flows between automakers and downstream service providers. Insurers will need to analyze this flow of new data that could change claims patterns and shift or develop demand for risk protection.

Rational forces are expected to shape this sector. End customers will choose mobility solutions that provide the best comfort, value and availability. What’s left to find out is: Who will be the winning players in this market? How will they anticipate these requirements? Will they be able to offer the winning tailor-made solutions?

Dr. Juergen Reiner is a partner in Oliver Wyman’s global manufacturing, transportation and energy practice group. He advises automotive and high tech clients in key strategy and technology issues. His areas of expertise cover technology strategy, product and portfolio strategy, and the optimization of research and development.

Dr. Markus Stallhofer is an Associate in Oliver Wyman’s global manufacturing, transportation and energy practice group where he focuses mainly on clients in the automotive industry. His recent work includes the development of mobility service business models, market strategies, and process optimization at large automotive OEMs.

Dr. Georges Aoude is an Associate in Oliver Wyman’s global manufacturing, transportation and energy practice group. He holds a doctorate in aerospace engineering from Massachusetts Institute of Technology, where his dissertation focused on algorithms for safer navigation in environments with uncertainty. His research has been patented and published in journals in the autonomous navigation field.

Peter Scott Author of Artificial Intelligence and You
URL: https://www.brinknews.com/the-true-value-of-autonomous-driving/
Get ahead in a rapidly changing world. Sign up for our daily newsletter. Subscribe
​​