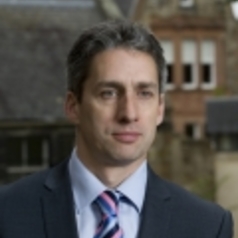 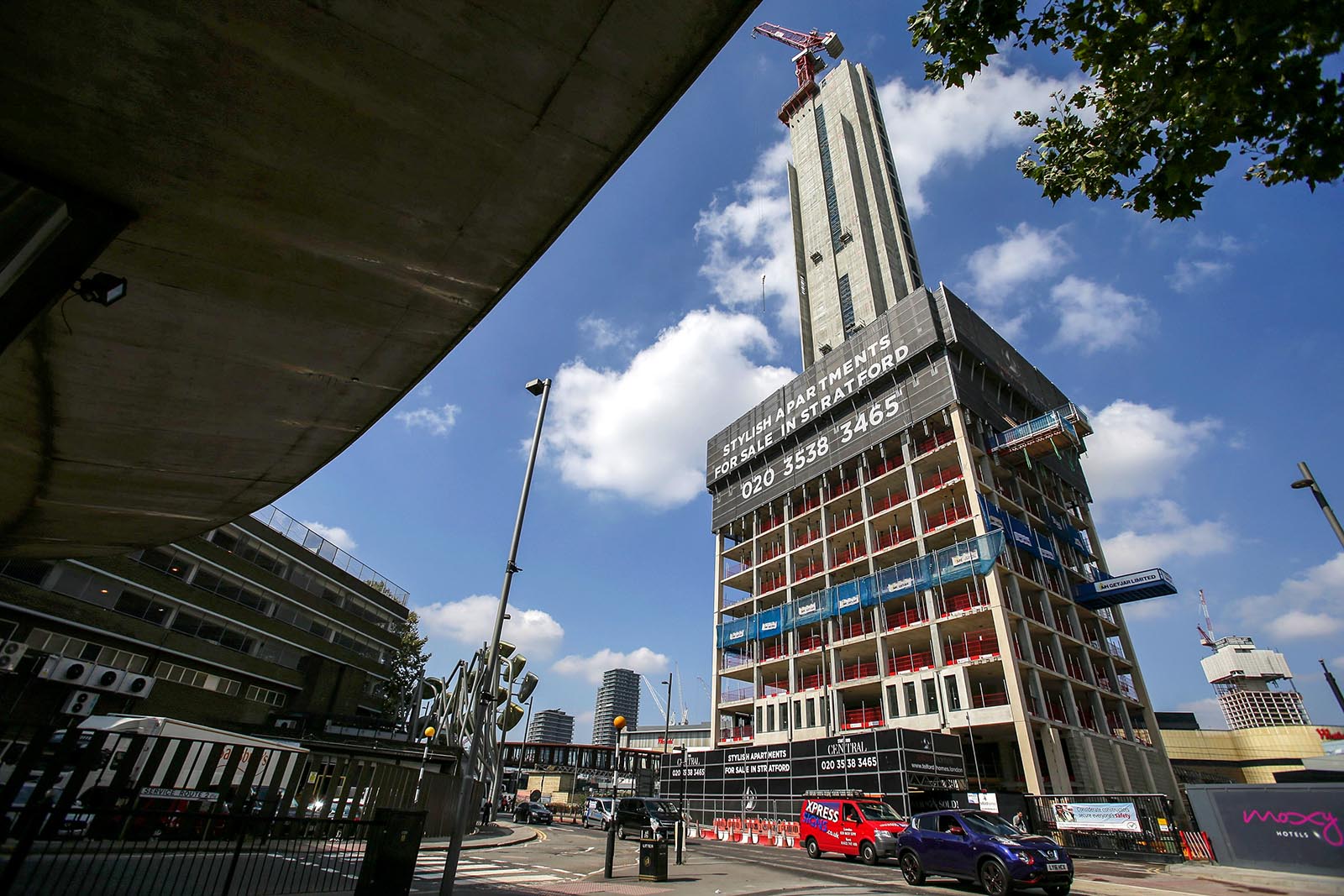 An apartment building undergoes construction in London in 2016.

By the end of this century, the world’s population will have increased by half—that’s another 3.6 billion people. According to the UN, the global population is set to reach over 11.2 billion by the year 2100, up from the current population, which was estimated at the end of 2017 to be 7.6 billion. And that is considered to be “medium growth.”

The upscaling required in terms of infrastructure and development, not to mention the pressure on material resources, is equivalent to supplying seven times the population of the (pre-Brexit) European Union countries, currently 511 million. With the global population rising at 45 million per year comes the inevitable rise in demand for food, water and materials, and perhaps most essentially, housing.

Increasingly aging populations, particularly in developed countries, are causing a demographic shift in future care needs, but this trend also means that people are staying in their own homes for longer, which affects the cycle of existing housing becoming available each year. One of the most marked changes has been the rise in one- and two-person households in the UK and other developed countries.

Statistics published by the National Records of Scotland, for example, reveal the influence of these changing demographics, with future household demand rising faster than population growth. By 2037, Scotland’s population growth is forecast to be 9 percent, with growth in the number of households forecast to be 17 percent. This 8 percent difference is, in effect, the household growth demand from the existing population.

In England, between now and 2041, the population is expected to increase by 16 percent, with projected household growth at 23 percent, resulting in a 7 percent difference in demand.

As people live longer and one- and two-person households increase, the number of future households required rises faster than the population. In 2014, urban-issues website CityLab dubbed the situation the “population bomb.”

As more developing countries deliver infrastructure and progress similar to developed countries—improving the standard of living and extending life expectancy—household sizes will decrease, placing greater demand on supply of new housing. If this difference between household demand and population growth occurs globally at around 7-8 percent over the next 80 years, this will require an additional 800 million homes.

Taking an average global three-person household (1.2 billion homes) coupled with that 8 percent demographic factor of total global population over the period results in a need for more than two billion new homes by the end of the 21st century.

The current and future demand for new housing is compelling governments to push for further innovations in “offsite”—prefabricated—construction to speed up the supply of new housing. The UK Industrial Strategy published in November 2017 has a strong focus on offsite construction for the future. This sector has grown rapidly over the last decade with new markets in health care, education and commercial buildings. But for prefab construction, delivering more houses at a faster rate means looking at alternative solutions to the problem.

Issues that slow down the rate at which prefab houses are built include the lengthy preparation time required for substructures and foundations; delays to the installation of utilities and building services; and a lack of well-trained construction-site managers capable of delivering the complex logistics involved. With more than 65 million people displaced by man-made and natural disasters globally, this puts further pressure on countries unable to supply enough new housing as it is.

The issue of availability of materials to meet the demands of constructing two billion new homes emphasizes the need for countries to resource them as efficiently as possible. Government policies that encourage the sustainable design of new buildings to maximize future re-use, reduce carbon emissions and manage resources properly will be essential. Over the next 30 years, the countries that promote policies to help sustain and increase new housing provision will be more likely to avoid problems in sourcing materials and price hikes.

For many countries, housing supply is now a hot topic for national debate and policy strategy. For the rest of the world, it will soon become the most pressing issue facing governments this century.

This piece has been previously published in The Conversation.

Director of the Institute for Sustainable Construction at Edinburgh Napier University

Sean Smith is the director of the Institute for Sustainable Construction at Edinburgh Napier University. He has worked abroad as a guest scientist in government research institutes in Canada, Italy, and Germany.

Alan Jenn Assistant Professional Researcher at The Institute of Transportation Studies at the University of California, Davis
URL: https://www.brinknews.com/the-world-needs-to-build-more-than-2-billion-new-homes-over-the-next-80-years/
Get ahead in a rapidly changing world. Sign up for our daily newsletter. Subscribe
​​