There Are Still Promising Alternatives to Carbon Taxes 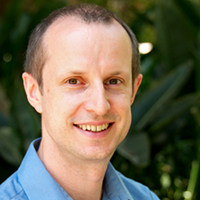 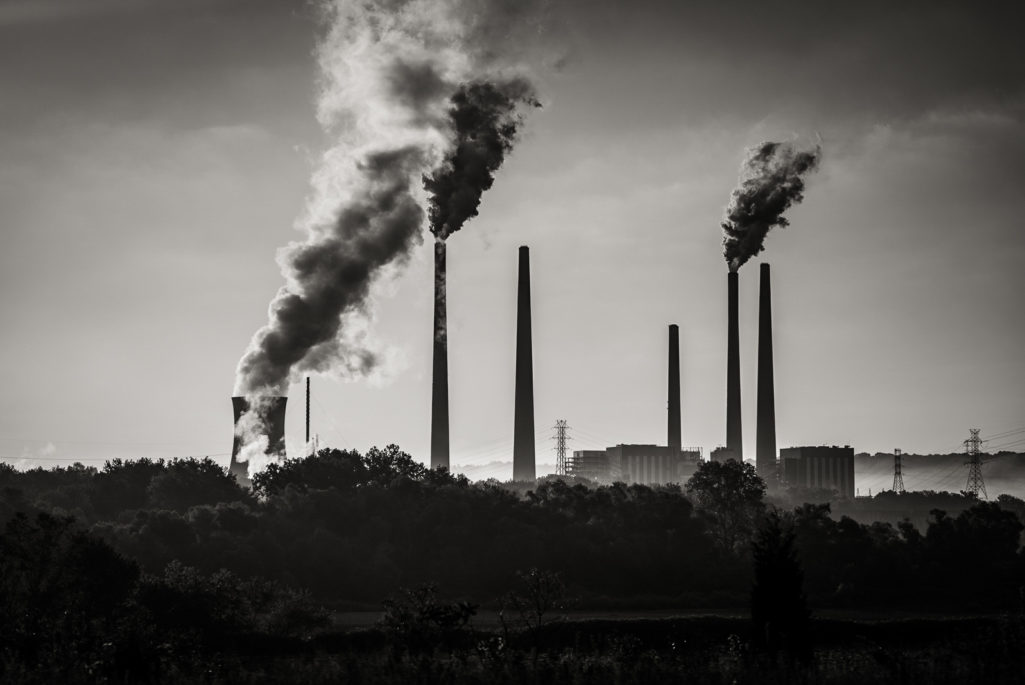 A coal fired power plant on the Ohio River just West of Cincinnati.

If the world decides to get serious about stopping global warming, policymakers will face an important choice. Do they tax carbon emissions, or do they set hard limits on emissions and let market forces determine a price? Both approaches have their merits, but a growing sector of the climate policy community is calling for taxes. What is surprising is that many of these voices are coming from the environmental left—folks who might normally argue that emission limits are paramount. Disenchanted with some of the ugly realities of existing “cap-and-trade” systems around the world, they are looking to carbon taxes as a new alternative.

But are carbon tax policies actually less susceptible to the kinds of flaws we have seen in existing systems?

Watering Down of Environmental Goals

Probably the most glaring problem with today’s cap-and-trade programs is their tendency to be “over-allocated.” That is, more pollution permits have been issued than there have been actual emissions. The extent of this over-allocation varies from system to system, but it is a remarkably consistent phenomenon. This is due in part because allocations reflect optimistic assumptions about economic activity. But it would be disingenuous to ignore the role of political pressure. When lawmakers negotiate emission limits there is a natural tendency to be conservative and avoid undue economic hardship—especially if the rest of the world is not enacting similar rules.

The question is whether carbon taxes would be immune to these politics. History and common sense, of course, suggest the answer is no. The analog to over-allocation is under-taxation. And given how politically difficult it would be in most countries to establish a tax in the first place, the idea that policymakers could easily adjust it upwards if it proves to be ineffective seems far-fetched.

The beauty of emission caps is that we can compare how well they align with long-term targets.

Carbon tax advocates sometimes argue that it would be better to maintain incentives for reductions through a steady—if low—tax than to allow a trading system with fluctuating prices. But this misses the forest for the trees. What ultimately matters is whether nations around the world are able to get carbon emissions on a trajectory that avoids the most serious consequences of global warming. Scientists have given us a pretty good estimate of what that trajectory looks like. The beauty of emission caps is that we can compare how well they align with long-term targets, regardless of year-to-year fluctuations in actual emissions. Assessing whether a tax will be sufficient to achieve long-term emission reductions is much harder.

Another common complaint about cap-and-trade systems is that they give industry a free ride by giving away pollution permits. There are legitimate reasons for doing this, of course, such as protecting trade-exposed industries. But it is also true that free allocations can be used to garner political support. Critics of cap and trade find this practice distasteful, and indeed any foregone revenue from auctioning permits means less money to apply to other important goals.

But in holding up carbon taxes as an alternative, critics seem to once again be comparing an idealized solution to reality. Anyone who believes that a carbon tax would be free from influence by special interests is ignoring the history of tax policy. And the critical difference is that every tax exemption directly undermines the effectiveness of the tax, leading to fewer emission reductions. By contrast, all the political wheeling and dealing around pollution permits does nothing to change the environmental outcome of cap and trade.

Much hay has been made about instances of pollution permit theft (through computer hacking) and VAT fraud in the European Union’s cap-and-trade program. But decrying these incidents conveniently ignores that they are hardly unique to pollution markets. Nor is it reasonable to assume that a carbon tax would be free of fraud. Most importantly, none of the fraudulent activity in the EU system has changed the total number of permits available to industry. The program’s environmental outcomes remain completely unaffected. Carbon tax fraud, on the other hand, would lead to fewer emission reductions.

Another favorite target for critics of cap and trade is the use of “carbon offsets.” Carbon offsets allow capped industries to meet emission targets by paying for reductions at sources outside the cap-and-trade program, substantially lowering compliance costs. But offsets are subject to uncertainties that can undermine their effectiveness. It is critically important that offsets be subject to rigorous standards.

Where carbon tax advocates again appear naïve is in thinking that offsets are unique to cap and trade. Both Mexico and South Africa are instituting carbon taxes that allow companies to surrender offset credits in lieu of paying the tax. If critics fear that offsets are risky, they should work to bolster the rules for their inclusion, not engage in wishful thinking that carbon taxes are a way to avoid them.

A final complaint about cap and trade is that it is harder to implement and administer than a carbon tax. But easily implemented also means easily repealed. There are not the same vested financial interests under a carbon tax that would lobby for its retention. In Australia last year, a carbon tax was repealed before it was able to transition to a full trading program, where its institutional longevity might have been more assured.

No policy for controlling carbon emissions is going to be without its flaws and disadvantages. The question is which approach we should prefer given our anticipation of inevitable political compromise. Too often lately, carbon tax advocates have been engaging in the facile exercise of comparing actual cap and trade systems to their idealized alternative.

Ultimately, the best solution may involve combining elements of both approaches. California’s cap-and-trade system is a good example. It includes measures to regulate prices so they will not be too high or low. Rather than debate theoretical alternatives, we need to begin the hard work of finding ways to improve the policies we have underway.

Vice President for Policy at the Climate Action Reserve

Derik Broekhoff is Vice President for Policy at the Climate Action Reserve, where he is responsible for managing the policy development staff and overseeing the development of protocols for quantifying and registering greenhouse gas reductions from carbon offset projects. Before coming to the Reserve, Derik was a Senior Associate at the World Resources Institute (WRI) in Washington, DC where he led work on the Greenhouse Gas Protocol Initiative.

Til Schuermann Partner and Co-Head of Oliver Wyman’s Risk & Public Policy Practice
URL: https://www.brinknews.com/there-are-still-promising-alternatives-to-carbon-taxes/
Get ahead in a rapidly changing world. Sign up for our daily newsletter. Subscribe
​​