Trust, but Verify: Why Treasurers Are Reluctant to Spend 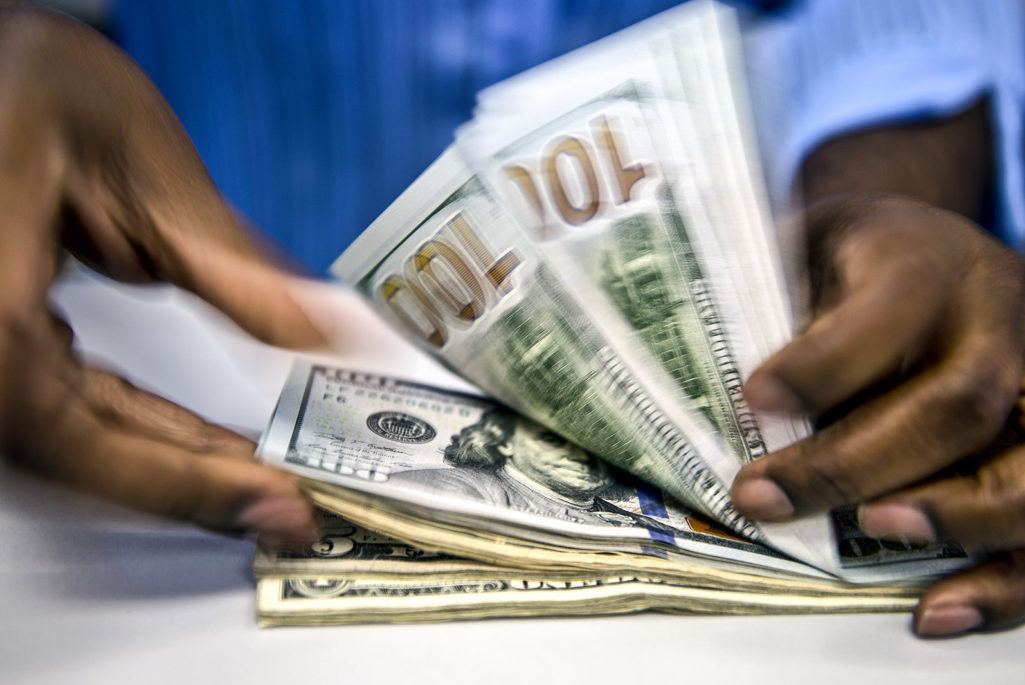 Organizations are holding on to increasingly more cash, taking a "wait and see" approach on the economy before spending.

When it comes to investing corporate cash, treasury and finance professionals say one thing and do another.

So what gives? Why are corporate treasurers and chief financial officers reluctant to embark on capex spending? More precisely, why do they continually say they are ready and then back away?

Before we answer those questions, let’s look at some numbers.

Every fiscal quarter the Association for Financial Professionals releases its Corporate Cash Indicators (CCI), which measures changes in corporate cash holdings quarter-to-quarter and year-over-year. The CCI also measure the expected change in short-term investment and cash accumulation in the coming quarter.

The July CCI, released today, shows more of the same: American companies built short-term corporate cash balances at a far quicker pace during the second quarter of 2015 than in the previous quarter. This signals a significant softening in their business confidence.

Facts Behind the Figures

Now let’s take a deeper dive into the July CCI. When we look closer, the July CCI marks the third consecutive quarter where organizations’ actual behavior in investing corporate cash ran counter to their stated expectations entering the quarter.

Actions speak louder than words, but three straight contradictory statements speak volumes. Treasury and finance professionals want to invest corporate cash. The Great Recession is over. They’re ready and able. But something makes them unwilling to actually spend money. What is it?

Reality. Current events. Uncertainty. Call it what you will, but treasury and finance professionals still remember 2008-2009—as much as they’d like to forget it—and they are determined not to get caught in a cash crunch of their own making. That means no big expansion into another country whose economy could tank at any moment. It means no long overdue fleet upgrade—not when borrowing rates could begin rising by the end of the year. And it means no hiring spree, even if customer demand is up, because a one-time “deemed repatriation” tax on overseas revenue could be imminent.

All of these scenarios I just described cropped up since the last AFP CCI in April. China and Greece hit the skids. The Fed now seems more determined than ever to raise rates… at some point in the near future. And a plan was just introduced in the Senate earlier this month that would tie a one-time corporate repatriation tax to federal highway spending.