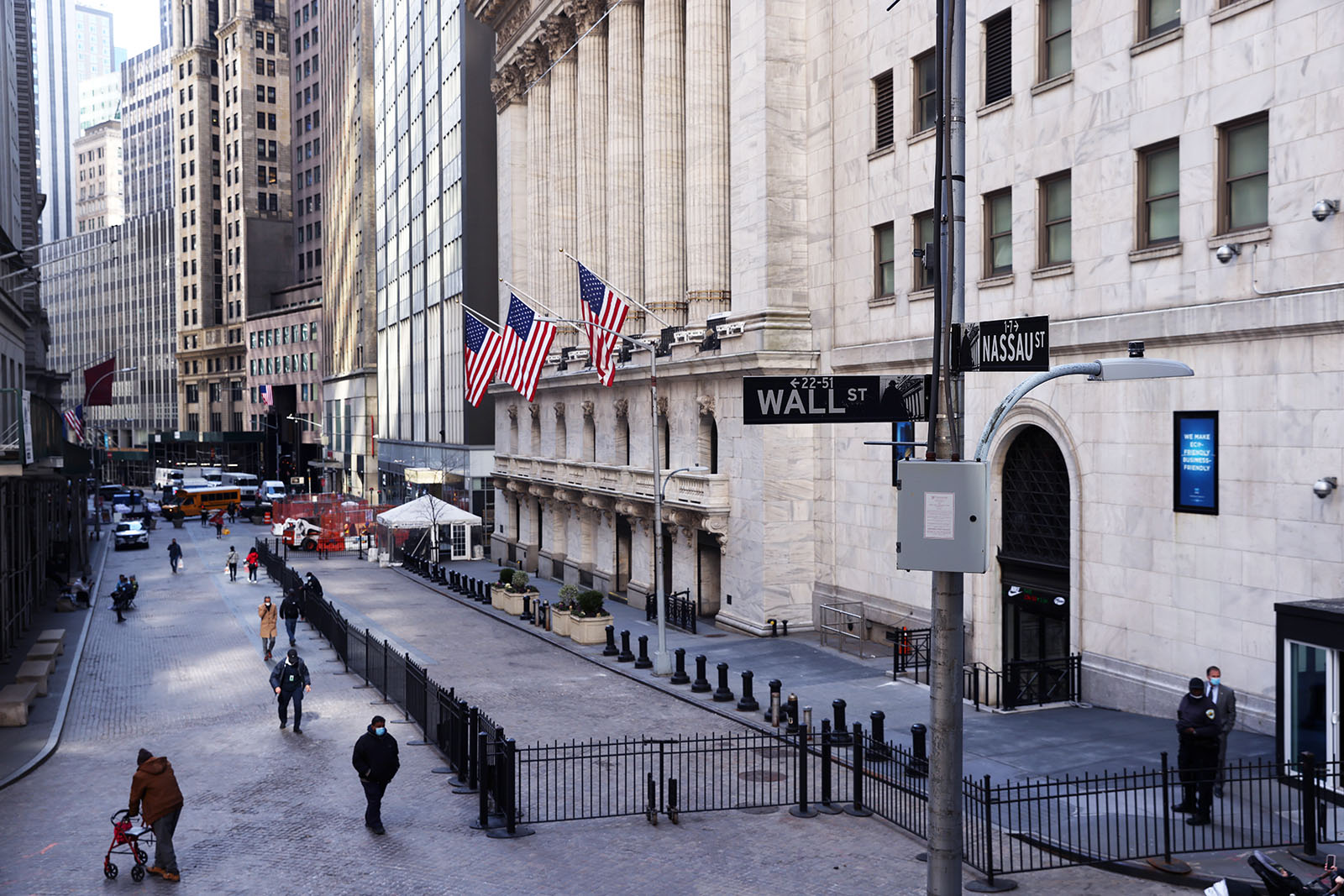 We have now weathered a year of the coronavirus pandemic, and data gathered for the past two quarters of the Association for Financial Professionals’ (AFP) Corporate Cash Indicators® (CCI) provide us with reassurance of economic recovery, albeit with cautious optimism.

AFP began collecting data on U.S. organizations’ cash and short-term investment holdings in 2011. In the fourth quarter of 2020, the quarter-over-quarter index reading increased 20 points to +39, which was the highest reading recorded. It is also eight points higher than it was at this time in 2019.

While organizations had previously anticipated being forced to draw down on cash reserves in the last quarter of the year, these readings suggest they were able to avoid depleting their cash holdings and were instead able to focus on accumulating cash.

In fact, 56% of the 99 survey respondents in the January 2021 CCI, underwritten by Wells Fargo Asset Management, held larger cash and short-term investment balances at the end of the fourth quarter of 2020 than they did at the end of the previous quarter, while 17% reduced cash holdings over the past three months, the latter reported as primarily due to poor business performance.

Cash Accumulation At Slower Pace in First Quarter of 2021

The rate at which U.S. businesses accumulated cash and short-term investment holdings in the first quarter of 2021 was significantly lower than the previous quarter, decreasing 33 points to +6. This indicates improved performance for some, while others are safeguarding against future uncertainties.

Nearly 60% of organizations that increased their cash holdings in the first quarter of 2021 did so due to improved business performance. Other reasons for accumulating cash were federal funding received, such as the Payroll Protection Program, and building reserves as a defensive measure to safeguard against uncertainty. While almost 50% of respondents reported a decrease in cash holdings due to poor business performance, it was encouraging that some were deploying cash to invest in their organizations.

As the economy inches toward recovery, these next six months will be telling, but what we do know that remains certain is uncertainty.

The +6 difference was down 33 points from the previous quarter and down 18 points from a year ago. The year-over-year indicator decreased by eight points, from +29 to +21, indicating that the pace of cash accumulation was lower than it was in the first quarter of 2020.

Despite Signals, Cash Reserves Were Not Drawn Down

As the calendar flipped to a new year, financial professionals signaled they were planning to draw down on their cash reserves. While that did not happen, results suggest they accrued holdings to a lesser extent than in preceding quarters.

Expectations Are Cash Will Build At a Slow Pace

Over three-fourths of companies expect to increase cash holdings in the second quarter due to an improvement in business performance — but at a low rate. A third of companies planning to deploy their cash are doing so to invest in their organizations, a signal that treasury and finance professionals are leaning toward a more positive outlook as their companies gradually recover from the impact of the coronavirus pandemic. Unfortunately, there are numerous other businesses that continue to be challenged with worsening performance, compelling them to deploy their cash to remain viable.

In the COVID-19 World, Cash Decisions Are Based on Survival

Cyber Risk Is a Growing Concern for Financial Professionals

Regarding short-term investments, 13% of organizations were more conservative in the first quarter of 2021, while 8% were more aggressive. The -5 reading is equal to last quarter and is 18 points higher than a year ago.

Not only is there an uptick in the performance of these companies, but some are also reporting they are in a position to invest in their organizations. A more positive outlook is being fostered by the success of the vaccine rollout in the U.S. and the promise of a new administration. The generous infrastructure bill is encouraging to business leaders, though we will have to wait to see whether the proposed increase in the corporate tax rate serves as a deterrent to investment and growth.

The next six months will be telling. As the economy inches toward recovery, the only thing that remains certain is uncertainty.

Carolina Klint Risk Management Leader for Continental Europe at Marsh
URL: https://www.brinknews.com/cash-indicators-show-reassuring-signs-of-recovery/
Get ahead in a rapidly changing world. Sign up for our daily newsletter. Subscribe
​​