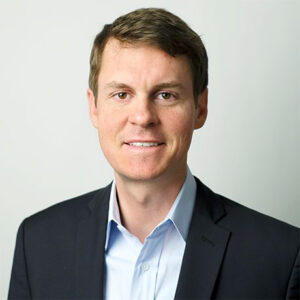 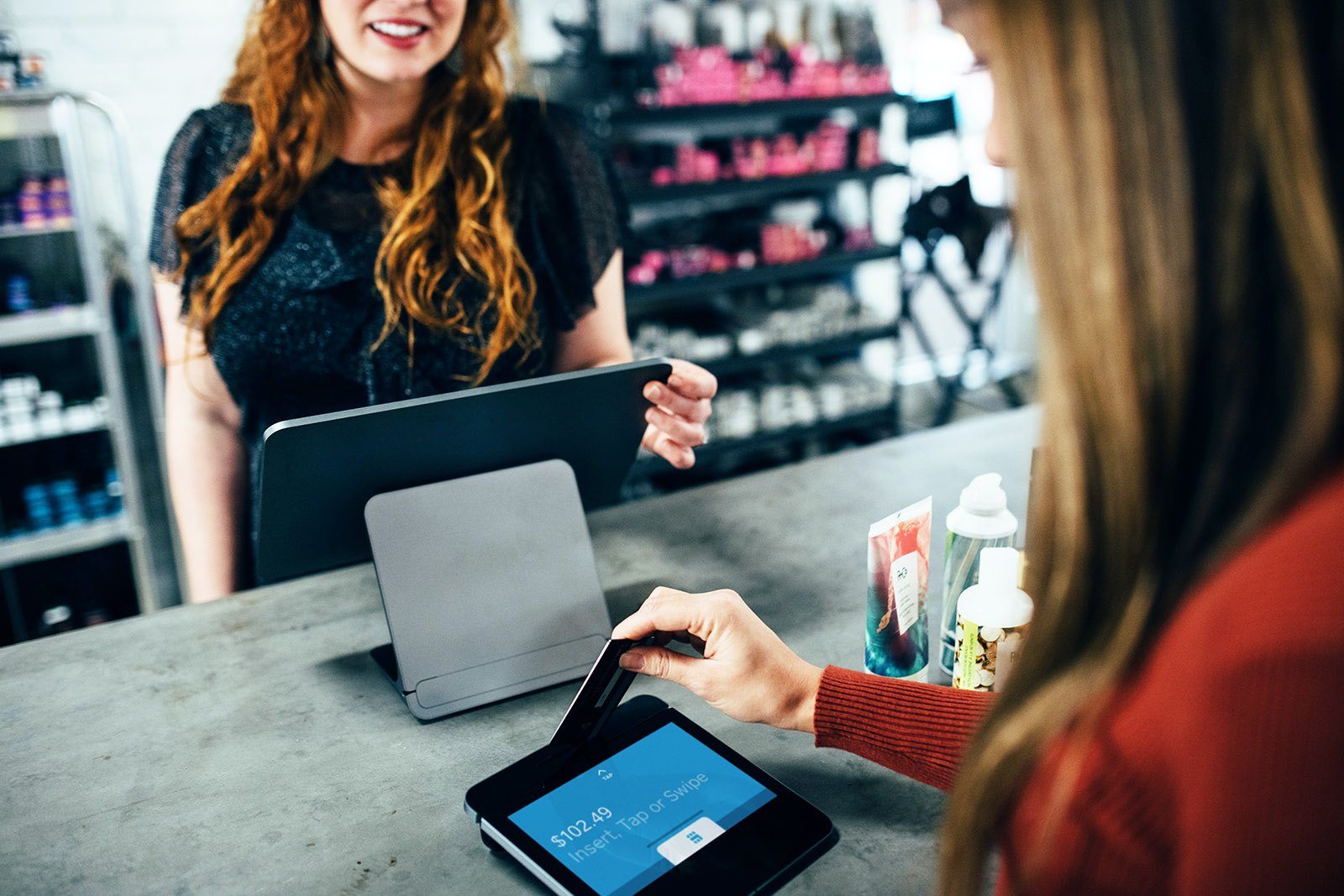 For consumers, BNPL programs, unlike ordinary credit cards, offer a defined period of payments leading to a zero balance.

With inflation having risen significantly across the globe, affecting the cost of food, fuel and other goods for consumers, payment programs allowing shoppers to “buy now and pay later” might help to ease the financial strain — and benefit merchants as well.

Even in the best of times, online shoppers sometimes load up their online shopping carts, only to winnow them down at checkout or abandon the purchase altogether at the moment of truth. A BNPL program offered at this critical juncture can help ease a shopper’s worries.

Buy now, pay later programs began appearing in the early 2010s and are starting to catch on in the U.S. after early successes in Australia and Sweden. In a BNPL transaction, a shopper making an online purchase is able to set up installments, such as six equal monthly payments, at the time of checkout. A BNPL provider screens the shopper, approves the payment plan and arranges for a bank or other financial provider to originate the loan and assume the risk. It’s like the layaway programs of the past, except the customer gets the product upfront. The whole process takes a couple of minutes.

While the service took root in e-commerce, providers are beginning to branch out to in-store retail as well, though the customer experience of applying at the register can be more complicated.

Another Innovation Accelerated by COVID-19

For consumers, BNPL programs, unlike ordinary credit cards, offer a defined period of payments leading to a zero balance. With a credit card, by contrast, a $1,000 charge could take years to pay off if only the minimum payment were made each month. What’s more, many BNPL services allow customers to choose their repayment term — from three to 12 months or longer. Other providers have a fixed structure — typically four payments over six weeks.

Merchants often opt to pick up the interest payments as an incentive to buy, reducing or eliminating the cost for consumers. Some merchants view this subsidy as a marketing expense, similar to a discount code.

The programs tend to appeal especially to shoppers who don’t like to carry balances on credit cards. Millennials have been the biggest users so far, both because they are typically more tech-savvy than older shoppers and because, as a group that came of age during the Great Recession, they tend to be wary of credit card debt.

Like credit cards, BNPL solutions appeal to consumers across the credit spectrum — both those with excellent credit and those with less-than-stellar credit. Yet BNPL transactions don’t have the same risk profile as ordinary credit card purchases.

A recent study showed that once consumers try one BNPL program, they often end up using multiple BNPL providers. This so-called category comfort suggests the universe of users will grow over time as more people try it and expand to more purchases with additional providers.

BNPL programs can also help facilitate bigger purchases. Say a customer wants a new television and has $300 to spend today. If offered a BNPL option, the shopper might be persuaded to move up to a $600 model. One study from 2020 showed that almost 40% of those surveyed said they would hold off on major purchases such as appliances until the coronavirus pandemic eases in their nation, while 20% said they will hold off until the pandemic ends globally. Having more BNPL options might have persuaded some of those shoppers to take the plunge.

To be sure, there is risk in a BNPL transaction — and it is the financing providers that shoulder it. During a time of economic uncertainty, a lender might well want to pull back on providing this kind of credit. After all, they would be the ones to absorb the loss in the event of a default.

But there are incentives for financing providers as well. Like credit cards, BNPL solutions appeal to consumers across the credit spectrum — both those with excellent credit and those with less-than-stellar credit. Yet BNPL transactions don’t have the same risk profile as ordinary credit card purchases. The BNPL provider can, on its own or with financing providers, make rapid adjustments to risk models, which are quickly reflected in the portfolio given short terms of weeks or months. In addition, lenders could ask for more interest to compensate for the added risk they are taking on.

What’s more, in many BNPL transactions, the first installment is made the same day as the purchase, and future payments are established through autopay. That offers some protection for the lender; after all, avoiding an upcoming auto-payment is much more difficult than simply ignoring a bill arriving in the mail.

Buy now, pay later purchases aren’t a retail panacea, and their success in this era hinges on making responsible approval decisions. But if merchant and consumer awareness continue to increase, BNPL programs could be the difference between a shopper emptying their virtual cart or completing their purchase.

Russell Jones is a partner in Oliver Wyman’s Retail and Business Banking practice, based in New York. In his time at Oliver Wyman, Russell has supported leading financial institutions, industry associations and private equity firms on topics spanning strategy, operations and risk.