Finance Executives Are Optimistic About 2020 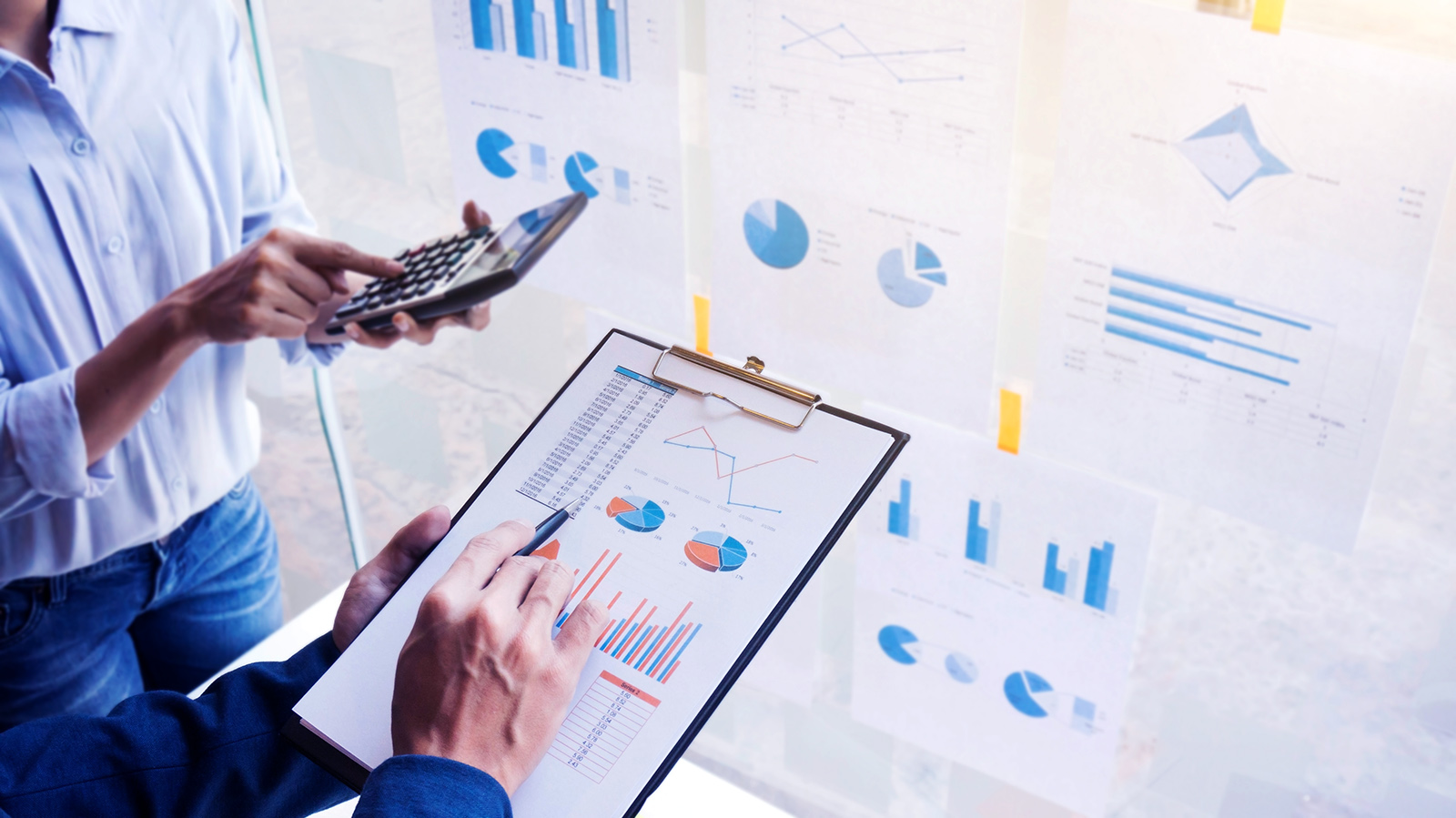 Staff analyzing data at work. Concerns over the economy prompted finance executives to increase their cash and short-term investment holdings throughout the course of 2019, but this may change for 2020.

Concerns over the economy prompted finance executives to increase their cash and short-term investment holdings throughout the course of 2019, according to the AFP Corporate Cash Indicators® (CCI). The fourth quarter of 2019 saw the highest rate of cash accumulation since the inception of the CCI in 2011.

But while U.S. businesses’ cautiousness was on full display last year, there is reason to believe that attitudes may change in 2020.

The CCI, a quarterly survey of senior corporate treasury and finance executives conducted by AFP, revealed an upward trend of cash accumulation that began in the second quarter. The quarter-over-quarter index showed increases of five points in Q2 to +8 and one point in Q3 to +9, before leaping 22 points to +31 in Q4. Likewise, the year-over-year indicator for Q4 increased by 13 points to +33.

Cash accumulation appears to be the new normal for U.S. businesses and suggests that financial professionals are exhibiting uncertainty and lack full confidence in the economy and business environment and, therefore, are reluctant to loosen purse strings.

Talk of a potential recession, the ongoing trade war with China, uncertainty over Brexit in the U.K. and impeachment proceedings in Washington prompted businesses to amass cash in Q2 and Q3 — though at a gradual pace. As such, business leaders indicated in the October 2019 CCI that they would build cash reserves significantly throughout the fourth quarter.

Not only did they keep their word, but they increased their holdings at a higher rate than planned. The fourth quarter results, based on the responses of 143 treasury and finance professionals, were largely due to heightened concerns that the U.S. economy was poised for a slowdown.

Tensions escalating over the aforementioned geopolitical struggles persuaded financial professionals to tighten their grip on cash and short-term investments more substantially than they had in the previous two quarters.

In some of their comments, survey respondents echoed these concerns. One finance executive who responded to the Q4 survey remarked that “economic/political headwinds” are causing revenue and cash uncertainty. Another, who took the Q3 survey, said their organization was taking a “wait on hold strategy” given the impact of the trade war on financial markets.

Collectively, the data continues to signal a conservative posture with cash and short-term investments.

But despite the caution exerted in the past six months, financial professionals appear more optimistic about the early months of 2020.

The forward-looking indicator measuring expectations for changes in cash holdings in the current quarter decreased 19 points from a reading of +16 to -3. Fully 26% of organizations anticipate reducing cash and short-term investment balances over the next three months, while 23% plan to expand balances.

These results are likely due to some (possible) resolutions to issues that were causing U.S. businesses a bit of anxiety. With the first phase of the trade deal with China done, a clearer path for Brexit now apparent and the U.S. economy continuing to display strength, business leaders are indicating more willingness to mobilize cash, albeit gradually.

Some finance executives who took the latest CCI survey expressed this inclination to free up cash in their comments.

Those who did, however, appear to be leaning that way due to recent success. “We had great fundraising efforts that would increase short-term investments and long-term as well (for endowments),” commented one practitioner. “As the tax year closes, we see a mild surge in cash and short-term investments in [the] first quarter of the new year.”

Another respondent noted that the “cash generation, financing and acquisitions” have brought about more optimism for the new quarter. “Our cash fluctuated for these reasons and will continue as we will make acquisitions each quarter,” they said.

Still, it is a good idea to keep expectations in check. Since AFP began compiling CCI data in 2011, every January (barring one) business leaders have signaled that they plan to disburse cash. But data has shown that in the subsequent quarter they have, in fact, done the very opposite and held onto their cash and short-term holdings, even when market conditions appear to be improving.

For example, strong unemployment numbers and a tight job market in the U.S. in early 2019 did little to instill confidence in U.S. business leaders. They continued their reluctance to deploy cash as issues like Brexit and the trade war persisted. Now, even as those particular concerns seem to be easing, it is still difficult to be too optimistic about companies’ plans for cash, given recent history.

Indeed, some respondents indicated that they aren’t planning any major shakeups. Multiple practitioners said that they would be keeping things “status quo” for now. Others remarked that they are conservative with their cash holdings and that excess cash would be used to pay down debt.

Treasury and finance professionals generally prioritize safety above all else. More than one respondent commented that that their organization’s primary goals are “liquidity and safety,” with one adding that they would continue to use “stable NAV, institutional AAA-rated money market funds” and haven’t returned to prime money funds yet.

Despite more optimism around some key geopolitical issues, the future isn’t so bright that we should expect companies to begin deploying cash en masse.

Over the years, the CCI has revealed a tendency by companies to signal a willingness to spend in the early months of the year, only to do the opposite. Furthermore, the issues that have weighed heavily on financial professionals’ minds haven’t gone away; the second phase of the trade deal with China still needs to be worked out, Brexit hasn’t actually happened yet and the impeachment trial has just begun.

And as we get closer to November and the general elections, we shouldn’t be surprised to see businesses continue to build their cash. Therefore, financial professionals will likely be watching headlines closely before making any major moves with their cash.

Alexander Privitera Fellow at UniMarconi, Rome
URL: https://www.brinknews.com/finance-executives-are-optimistic-about-2020/
Get ahead in a rapidly changing world. Sign up for our daily newsletter. Subscribe
​​