Is Untapped Hydropower Potential Key to Energy Security in India? 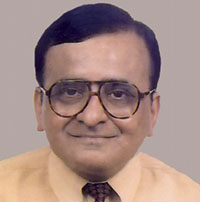 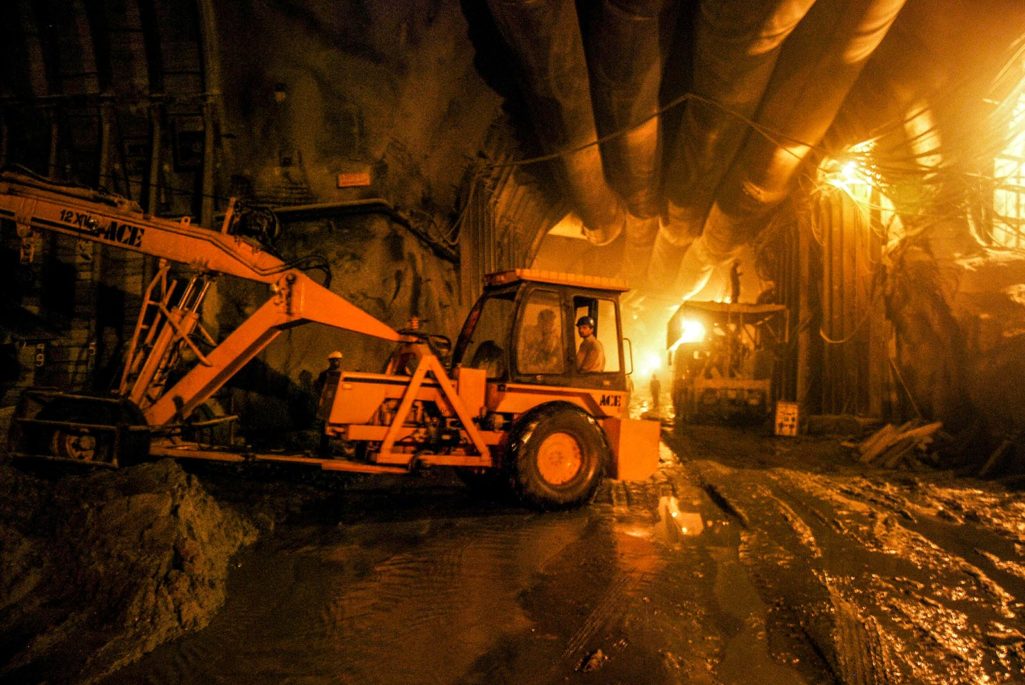 Laborers use a bulldozer during construction work on a 2000MW dam at The Subansiri Lower Hydroelectric Project at North Lakhimpur on the border between the Indian states of Assam-Arunachal Pradesh. The project, which will be the biggest Hydro Electric Power project in India, was scheduled to be completed in the year 2012, but has been plagued with delays.

As India continues to be one of the fastest-growing large economies in the world, its energy consumption is expected to spike considerably, illustrating the need for India to tap into its rich hydropower potential.

Of India’s total installed power generation capacity of 307,278 MW, thermal sources dominate, comprising a 69 percent share, followed by renewables (nonhydro) at 15 percent, hydropower at 14 percent and nuclear power at 2 percent. While 33 percent of the total installed capacity of thermal power is owned by the state governments, 28 percent is central government-owned and 39 percent privately owned.

Per capita energy consumption in India currently stands at about 1,100 kwh per year, compared to the global average of approximately 3,300 kwh. The comparative figures for Europe and the U.S. stand at 7,000 kwh and 12,000 kwh respectively. Given that India’s economy is expected to grow at healthy rates in the near future, the scale of catching up is an immense challenge.

Is India’s Northeast the Key?

The northeastern states of India—particularly Arunachal Pradesh and Mizoram—have abundant, untapped hydropower potential. The estimated potential is 50,000 MW in Arunachal Pradesh and 4,500 MW in Mizoram. However, the hydropower projects under construction in Arunachal aren’t finding any takers as several private companies now want the public sector to take over the projects, owing to a variety of factors such as poor transport infrastructure, a poor transmission system and local political gamesmanship. Another contributing factor is the stress on balance sheets of a few of these private power developers.

For India to benefit from its untapped hydropower potential, the central and state governments need to get involved.

In the state of Mizoram, on the other hand, only 30 MW of hydropower projects are currently in the planning/construction phase.

Tapping the full potential hydropower in Mizoram and Arunachal Pradesh also holds promise for establishing a transnational supply of electricity to neighboring countries such as Myanmar. Mizoram, especially, can be the gateway for energy security in South and Southeast Asia.

However, for this to happen, several obstacles need to be cleared. In addition to addressing domestic challenges, it will require greater India-Myanmar connectivity, possibly through the use of spur lines that can help connect the South Asian grid to Myanmar and beyond—to Thailand, Laos and Vietnam.

There are a variety of factors keeping India and many developing countries (such as Nepal) from realizing the full potential of their hydro resources. Key among them are:

Uncertainty around land acquisition. Land acquisition and the consequent displacement of inhabitants and their rehabilitation is a complex, sociopolitically sensitive and particularly difficult challenge in India, and can lead to delays and uncertainty.

Transmission bottlenecks. New transmission lines are required for evacuation of power, and existing lines—many of which are in bad shape—need to be upgraded.

Logistics issues. The transportation of heavy equipment through roads and bridges in hilly terrain is a challenge as the infrastructure has not been adequately designed for their transport.

For India to truly benefit from its untapped hydropower potential, the central and state governments need to take various steps.

First, they need to build suitable road and rail connections to the northeast for the transport of equipment and materials to build hydropower projects; they also need to develop an adequate transmission network within India that can handle the additional electricity load in the future. This is particularly important if India wants to connect transmission with neighboring countries such as Myanmar for the purpose of electricity export.

Second, the government should change the classification of “renewable source” as defined according to the Ministry of New and Renewable Energy (MNRE). At present, only hydropower projects of up to 25 MW capacity are categorized in this segment—this should be changed so that hydropower projects of all capacities come under auspices of the MNRE. Projects could then take advantage of incentives from the state and central governments and use cheaper financing through the Indian Renewable Energy Development Agency and other similar financial institutions.

Third, Indian distribution companies (DISCOMs) are mandated to procure a minimum amount of power from renewable sources in accordance with Renewable Purchase Obligation (RPO) regulations. Alternatively, they can also buy Renewable Energy Certificates, which facilitate compliance with the RPO. However, hydropower should get the same benefit and it should be mandatory for DISCOMs to buy hydropower as part of hydropower purchase obligations (currently being considered).

The provision of these incentives will serve to make hydropower projects more bankable for the private sector, and hence sprout greater private investment in the sector. If India’s central and state governments fail to take these steps, the full use of northeast India’s hydropower potential will remain elusive.

President of the Independent Power Producers Association of India

Asok Dasgupta is a founding member and president of the Independent Power Producers Association of India. He was awarded a Bachelor of Science degree in mechanical engineering from the University of London in 1962. He was the national president of the Indian Institute of Materials Management from 1983 to 1985.

Mark Campanale Founder and Executive Chair of The Carbon Tracker Initiative
URL: https://www.brinknews.com/untapped-hydro-potential-in-indias-northeast-key-to-energy-security-in-india-and-beyond/
Get ahead in a rapidly changing world. Sign up for our daily newsletter. Subscribe
​​