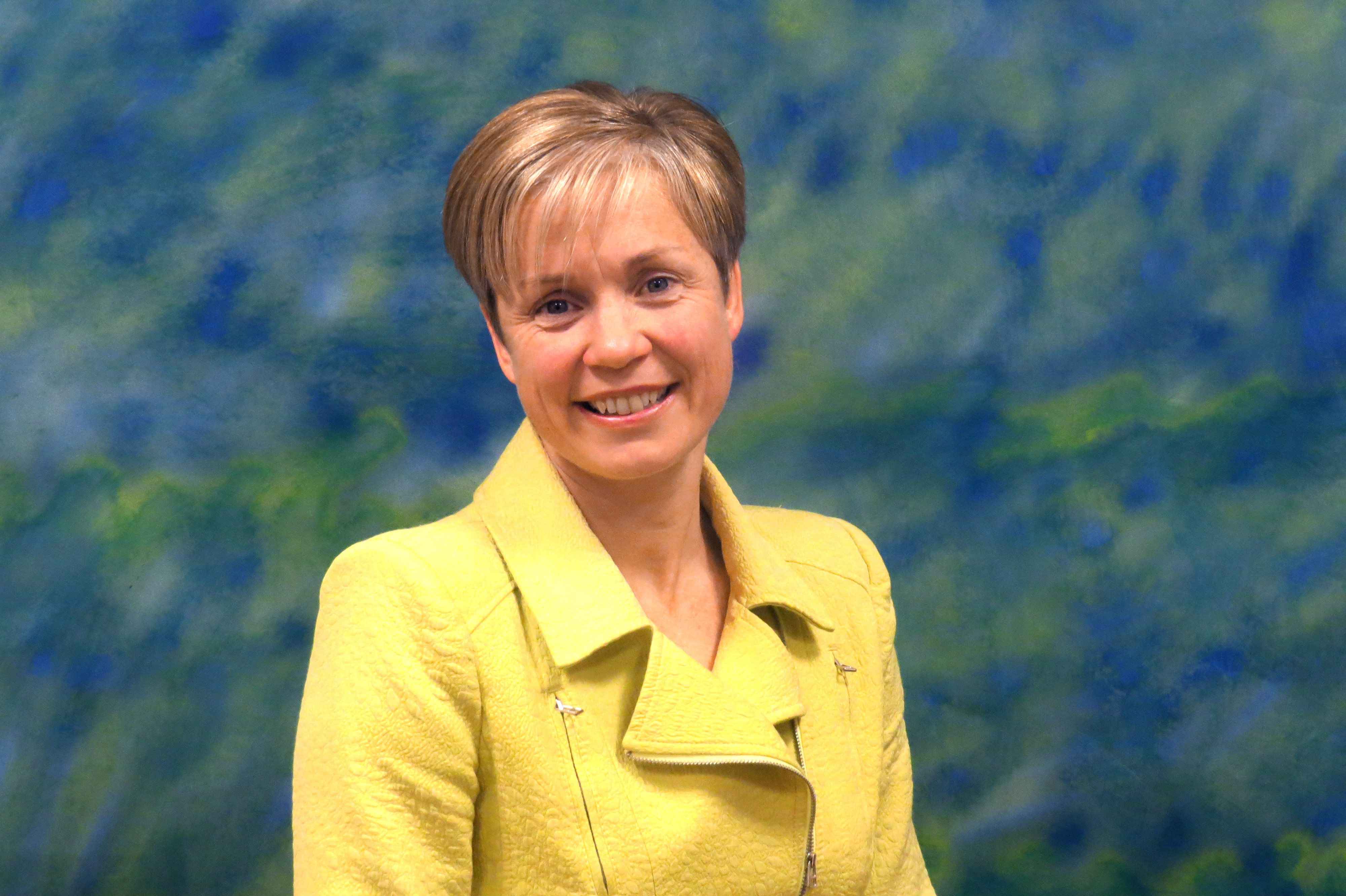 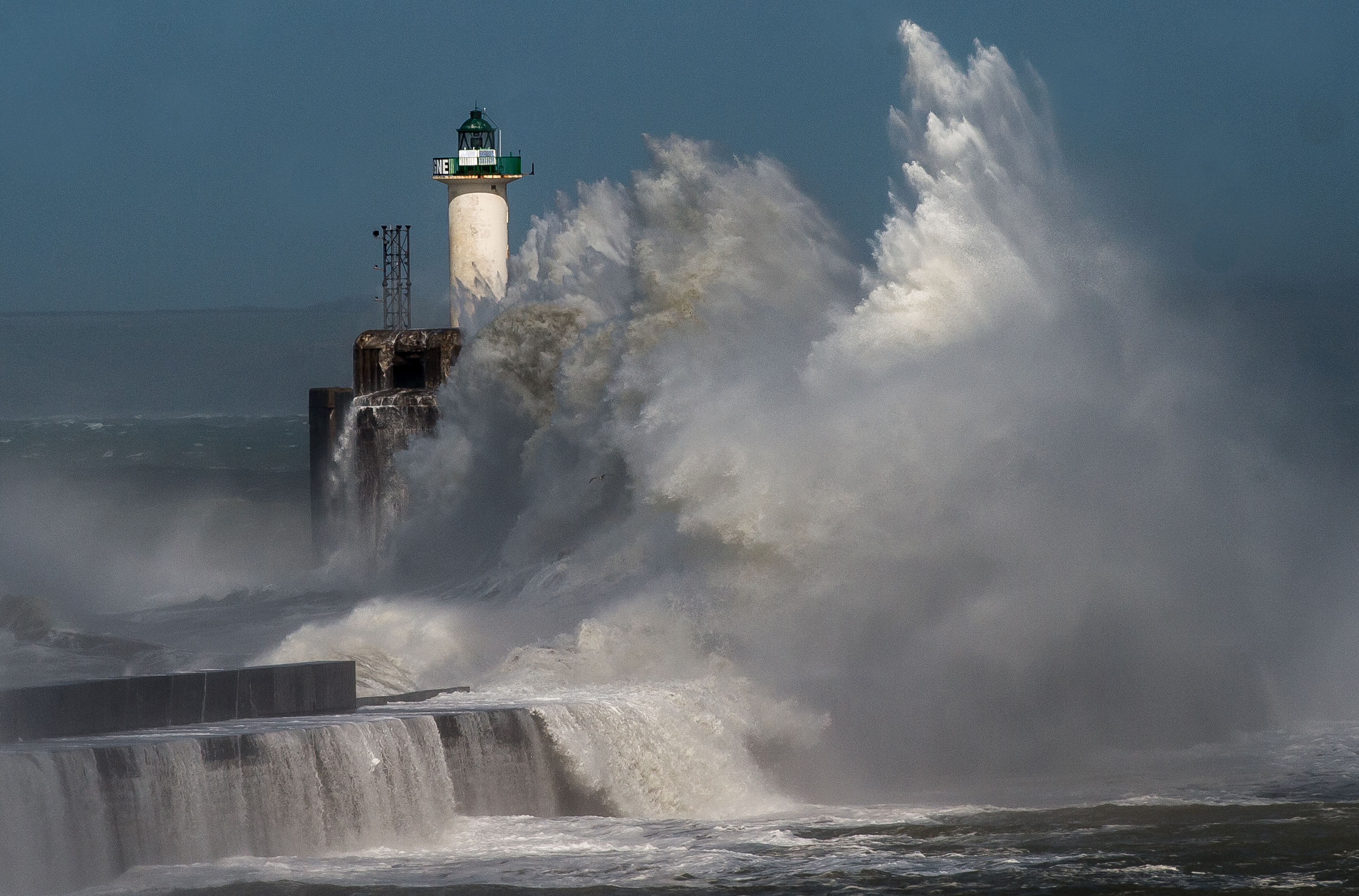 Hurricane-force winds whip waves against a pier in Boulogne-sur-Mer, France. Captive insurance offers a new way to mitigate the threat of climate change.

The effects of climate change are increasingly exposing businesses to new and unpredictable risks; often times they can be catastrophic in nature or interfere with an organization’s ability to do business, which inherently drives up the associated operational costs.

The Global Risks Report 2018 revealed that over the past decade, extreme weather events and failure of climate change mitigation and adaptation, as well as water crises, have consistently emerged as key risk concerns to business leaders in the global risk landscape. These risks are interconnected and can exacerbate many other risks, such as domestic and regional conflict as well as involuntary migration. According to the report, every environmental risk that was assessed has become more prominent, each rising above the average on both scales of likelihood and impact.

Organizations can capture major strategic advantages by quantifying these risk factors and using traditional risk transfer and captive use along with reinsurance, where appropriate. (See Exhibit 1).

Despite the impacts of the United Nations Climate Change Conference and an array of new regulations controlling oil, pollution, and other elements, in many instances, the environmental concerns and damages facing international businesses have not been immediately addressed. Some businesses are already feeling the impacts of climate change drivers such as pollution.

Organizations can capture major strategic advantages by quantifying these risk factors and using traditional risk transfer and captive use along with reinsurance, where appropriate.

A prime example is the hazardous smog blanketing several of China’s larger cities. This issue has caused metropolitan areas such as Beijing to shut down businesses for days until the pollution and haze dissipates. These events may lead to contingent business interruption losses, which may be insurable. However, such events may be difficult to insure on the commercial markets, unlike other climate-related risks that result in physical property damage. So, with very limited options, companies are creating their own insurance solutions in captive insurance companies.

What Is a Captive Insurance Company?

Historically, most captives were formed by parent companies from North America and Europe, but a new trend is starting to emerge. Over the past three years, Marsh has seen growing interest from emerging geographies driven by captive owners who are becoming more creative in the construction of their captives, taking advantage of regulatory flexibility, international tax efficiencies, and geography-specific opportunities, such as direct writing ability across the European Union. Captives formed by parent companies in Latin America increased by 11 percent in 2016, compared to the previous year, making it the fastest growing region for captives.

Many assume captives only write traditional or predictable risks; however, this is not true.

Captives can write high-severity, low-frequency risks as well. As insurance companies, they are able to access reinsurance markets and alternative capital markets to fund less predictable retained risks that are uninsurable or difficult to insure on the commercial market. Furthermore, a captive can act as a risk-financing vehicle that, over time, builds up surplus to pay for more catastrophic risks such as hurricanes and earthquakes. This helps organizations reduce cash flow volatility and decrease budget uncertainty.

Case Study: How To Use Captives for Climate Risks

For example, consider an organization that has a large property exposure with an existing $1 million deductible. They determine that they can raise their deductible to $2 million and receive a $1.5 million premium credit. The company has not had any product liability losses in excess of $1 million in the past 10 years, so they decide to assume the higher deductible of $2 million. They then decide to remit the $1.5 million premium savings into a captive, which will insure the $1 million excess/$1 million layer.

As illustrated in Exhibit 2, the company recouped $2.5 million in net premium savings over five years by obtaining capacity from the captive instead of the commercial insurance market. In addition, by formally putting aside premiums into the captive each year, the parent had proper reserves accrued, which ultimately stabilizes earnings for the consolidated organization. Captives may offer security for an extremely uncertain environmental landscape by offering customizable coverage, such as the example illustrated in Exhibit 1, and by providing a vehicle to access reinsurance for otherwise difficult-to-insure losses. For example, wind-related losses and impacts on transmission and distribution lines for power and utility companies.

Captives have recently shown a large uptake rate for supply-chain risk (which increased 133 percent from 2014 to 2015 for Marsh-managed captives). Considered non-property-damage business interruption, such risks could result from global weather events and could ultimately affect a business halfway around the world. Examples include the Thailand floods in 2011, the Japan earthquakes and tsunami of 2011, and Hurricane Harvey in 2017.

The combination of climate change, global financial pressures, and political protectionism demonstrates the critical importance of global supply chains and the potential impact of their failure.

Given today’s highly uncertain business environment, companies may look to captives to provide more comprehensive supply-chain coverage. Traditional business interruption insurance provides only limited protection, as it is restricted to the impact of physical loss or damage at (primarily) first-tier suppliers. The development of an all-risks supply-chain cover, supported by captive-funded pre-placement risk assessments, can provide additional comfort for an organization in a challenging risk environment.

It is important that risk managers work closely with their own supply-chain managers and external advisers where appropriate in order to:

The assessment of supply-chain risk is not, however, a stand-alone exercise, but one that should form part of an integrated approach to the identification, mitigation, and transfer of risk. Climate change is having an immediate effect on global business operations through massive property loss and business interruption.

Many captive parents and prospective captive owners should consider the benefits of writing property, wind, flood, business interruption, as well as supply-chain coverage into their captives in order to protect against these growing environmental threats.

Mark Campanale Founder and Executive Chair of The Carbon Tracker Initiative
URL: https://www.brinknews.com/using-captives-to-mitigate-climate-change-risk/
Get ahead in a rapidly changing world. Sign up for our daily newsletter. Subscribe
​​