Wake Up to the People Issues That Sabotage Deals 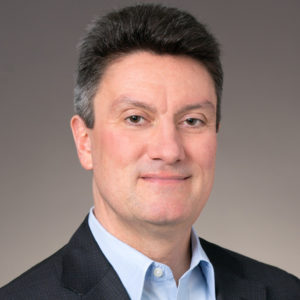 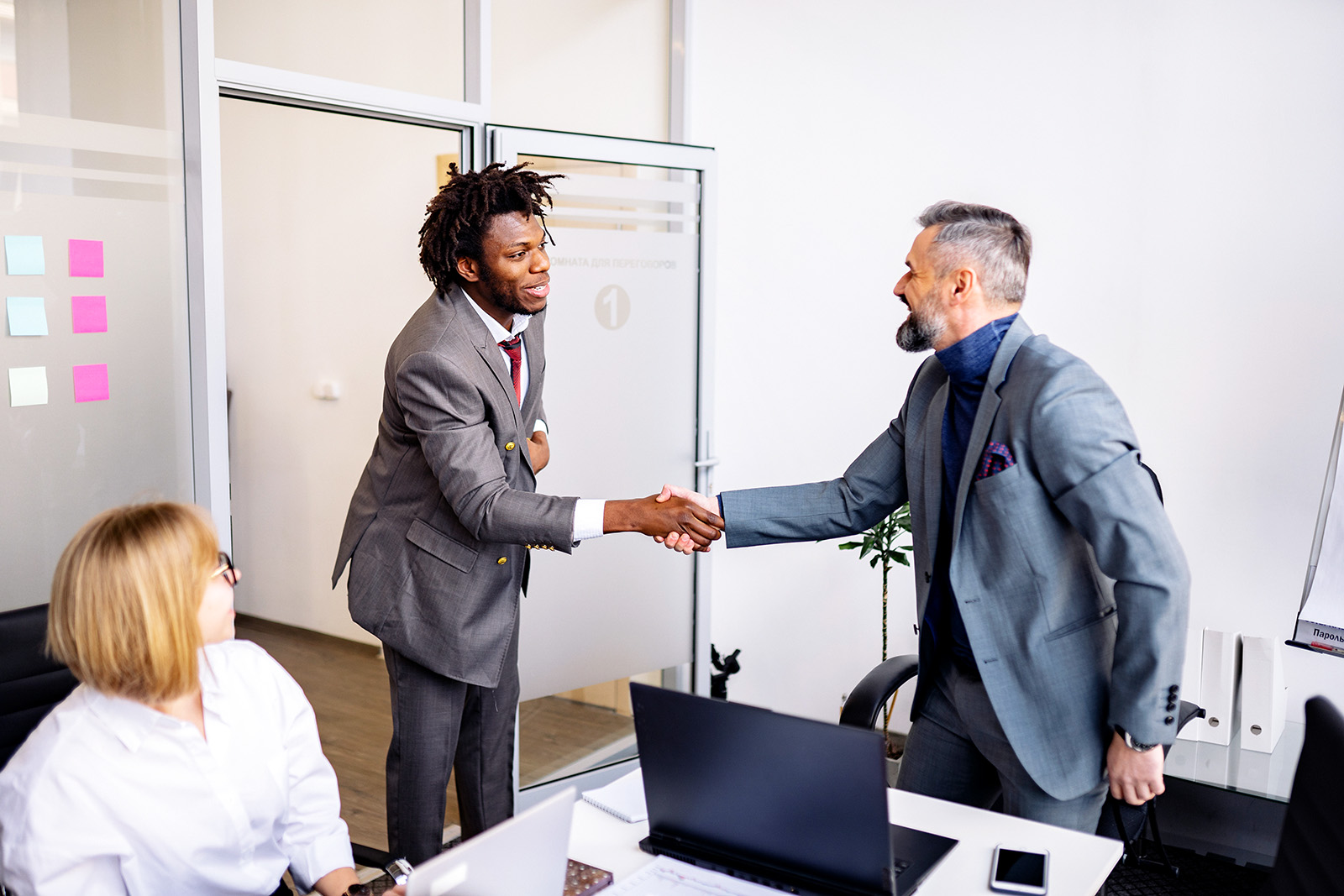 It should be important for every business leader to consider people risks at the earliest stages of deal thesis formulation. As more and more organizations undertake deals, the role of people issues must be appreciated.

To survive in an economy so impacted by the pandemic, many business leaders and investors are turning to deals to adapt and survive. Fifty-seven percent of leaders anticipate an increase in deal activity in 2021 and 2022, according to a Mercer survey, yet a majority of deals fail to deliver value because they fail to focus on people.

In fact, 47% of our survey respondents cite an inadequate focus on people issues throughout the deal process as the primary driver of shortfalls. The areas that matter in deals get included in the financial modeling, and tellingly, only 44% of the time are people risks sufficiently reflected in this modeling.

Our research and experience in supporting nearly 1,400 deals every year point to one thing: people. Traditionally, people are considered an expense, and therefore, the value they bring to deals is on the cost side of the ledger. What gets missed is that people are the delivery vehicle for revenue. The right leadership team, the right skill sets and the right understanding of organizational goals are what drive deal value. Yet these issues are frequently neglected in putting a deal together. And, in many cases, they are viewed as items that will “get figured out” or be dealt with after day one.

There are often red-flag statements that signal the presence of unresolved people issues in a deal. These statements do not explicitly call out people risks. Instead, they suggest that significant misalignment of goals and misinterpretation of messages among the workforce is likely.

Phrases like “This is a merger of equals” can imply that nothing needs to change and that people should continue what they were doing and how they were doing it, even after the deal is made.

Saying that “We’re not going to change anything” ignores the fact that the situation has already changed — there is new ownership.

“We’re only getting rid of what doesn’t work and keeping what does” may seem great in theory, but in practice, no two people will agree on what does not work. The presence of subjectivity gives license to each person to create and execute on their own agenda.

Business leaders need to recognize the impact people have on deals when it comes to both cost and revenue.

And finally, “Our people are smart. They’ll figure out what needs to get done” typically implies that many issues will be allowed to work themselves out versus having a clearly communicated execution plan.

None of these statements explicitly reference people issues, but far too often, they suggest a lack of proactive identification of potential people risks and strategic planning for how to mitigate them. Business leaders need to recognize the impact people have on deals when it comes to both cost and revenue.

The unrealized potential of people in deals is not just hypothetical. Here are a few real examples of how a deal was jeopardized by a lack of proactive planning and execution — and the interventions that helped put them back on track:

The People-First, Bottom-Up Approach to M&A

In a Changing World, People Are Critical to M&A

A multi-billion dollar deal was jeopardized by turnover related to misaligned leadership and diversity approaches in two merging organizations. These types of issues were not included in — and therefore not identified during — due diligence. This situation necessitated quickly and practically creating a culture, communication and a change-integration plan. Additionally, a targeted retention strategy slowed the turnover and signaled how key issues would be addressed.

In another situation, the risk of missing a headcount cost synergy target puts the stock value of the acquiring organization at risk. The advisor responsible for executing these actions lacked the resources and subject matter expertise to execute the plan. An on-the-ground presence across 40+ countries was needed to execute the plan over a three-week period. This ensured the promised cost savings and timing of those savings was delivered.

And finally, the deal thesis for a $500 million acquisition failed to consider the local works council and dismissal-charge elements — issues impacting timing and cost savings. Unfortunately, people issues were not part of the early deal thesis conversation. It was not until the formal due diligence phase — post-letter of intent — that these items surfaced, requiring rapid formulation of an alternative geographic approach.

Our survey results are a wake-up call to every business leader, highlighting the importance of considering people risks at the earliest stages of deal thesis formulation. As more and more organizations undertake deals, the role of people issues must be appreciated. Savvy deal professionals understand that considering these issues proactively and intentionally in partnership with a dedicated people adviser is the key to capturing the promised deal value.

Jeff Black is a partner and Global M&A Advisory Services Leader at Mercer. With 25 years of experience as a trusted advisor to business leaders, Jeff advises strategic and financial buyers and sellers on global people risks through the full lifecycle of a transaction. A recognized expert in deals, he is a frequent keynote speaker and been widely published and quoted in numerous industry journals and media outlets.

Increasing Board Agility Is Critical to Risk Oversight

Increasing Board Agility Is Critical to Risk Oversight

Brink Editorial Staff
URL: https://www.brinknews.com/wake-up-to-the-people-issues-that-sabotage-deals/
Get ahead in a rapidly changing world. Sign up for our daily newsletter. Subscribe
​​