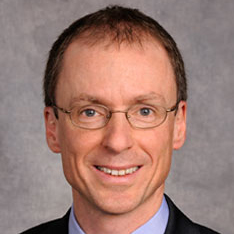 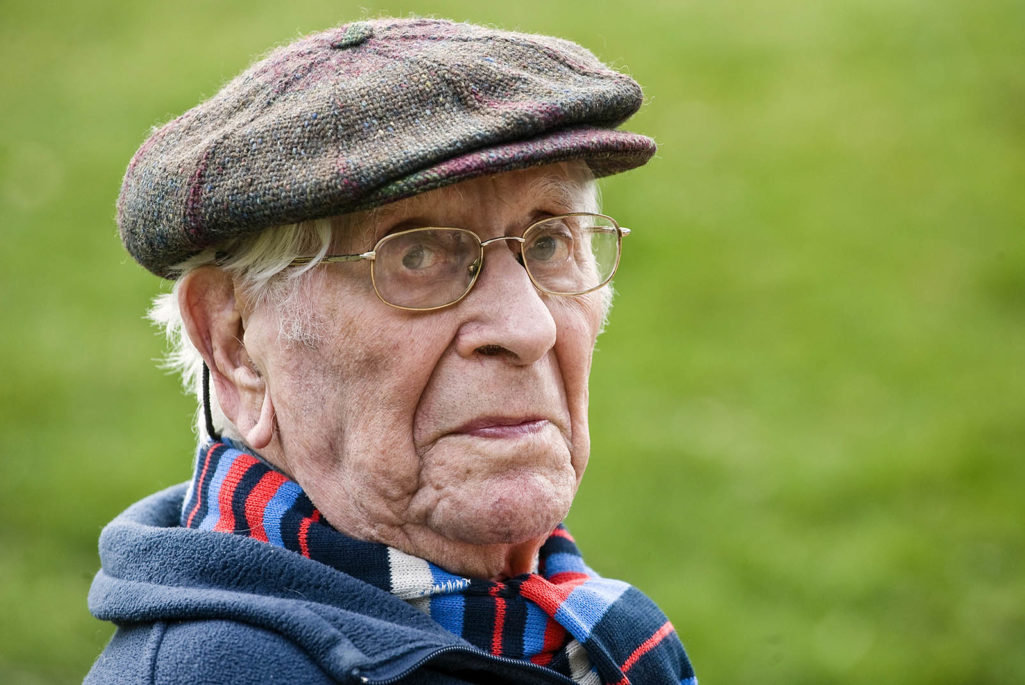 French writer and centenarian Jean Anglade poses outside his retirement home in Clermont-Ferrand on March 17, 2015 on the eve of his 100th birthday.

A few generations ago, the average global life expectancy at birth was only 34 years. Today, thanks to falling poverty rates and expanding global wealth, the average life expectancy has more than doubled to 71—meaning roughly half of the babies born in the developed world in 2017 are expected to live past 100.

That individuals will now live well beyond life expectancies of just fifty years ago is undoubtedly a positive development. But, as we well know, the existing global patchwork of long-term savings systems and schemes is woefully ill-equipped to support current and future generations into old age. This was highlighted in a recent report from the World Economic Forum (WEF), We’ll Live to 100—How Can We Afford It?

Among the eight countries included in the WEF report (Australia, Canada, China, India, Japan, Netherlands, UK, and U.S.), the current gap between aggregate savings and expected annual retirement income needs stands at $70 trillion today—one and a half times the combined GDP of the countries studied. Without immediate and concerted action, these eight countries are on course to face a combined shortfall of $400 trillion by 2050—a growth in the gap of $28 billion each day. The problem is not just a retirement issue. It is a broader financial wellness issue that is undermining productivity and placing people in financial jeopardy at many points throughout their lives. Although individuals today have increasing responsibility for managing and funding their own long-term savings (largely due to the move from defined benefit, employer-provided pensions to defined contribution accounts), most are ill-equipped to take up this burden. According to Mercer’s Inside Employees’ Minds research, individuals often lack the confidence to tackle difficult, long-term financial decisions, resulting in costly inaction.

As a result, governments, organizations, and individuals must take bold steps to mend the long-term savings gap. That begins with a consumer revolution in “financial fitness.” It’s time to transform employee saving into an engaging consumer experience, rather than a daunting financial task. That means presenting it not as something difficult and unpleasant, but as something achievable and interesting—through simplified language, useful tools, and the ability to track progress in real time. Such a change could create the same explosion in the savings industry that we’ve seen over the past several decades in the area of physical fitness, as exemplified by the popularity of the Fitbit and other wearable devices for tracking fitness levels.

While the financial services industry must help lead such a revolution, employers have a critical role to play, given their ability to bring vetted products and services to their employees. They also have a vested interest in easing their employees’ financial worries in order to reap significant productivity gains. Mercer’s recent Inside Employees’ Minds survey found that workers spend, on average, 13 hours a month at work worrying about their financial situations, and that 38 percent of people in the U.S. could not cover an unexpected $400 expense. As a result, productivity takes a hit. Younger generations in particular are coming into the workforce carrying a lot of financial stress due to student debt.

But if their employer can help them develop a clear financial plan, they are going to be more confident knowing that they’re on track for financial success and an end to debt. As they think about their long-term financial goals, including saving for retirement, they’ll be better prepared. Indeed, in our work with clients who have begun to implement new financial wellness programs, we have already seen demonstrated improvements in productivity.

Government, too, must help spur the revolution by expanding pension coverage and individuals’ access to savings programs and products. Both governments and employers have much greater capacity to assess products, gather information, and discriminate among financial service providers than individuals do. It’s time to expand and enhance employee access to smart tools, default options, and advice that can help them achieve retirement success.

Still, achieving financial fitness takes commitment. It can be difficult for people to get a clear picture of where they stand at any given moment, because their finances may be fragmented—they may have some employment-related pension, some individual retirement savings, and they may or may not be eligible for some safety-net provision. If employers can help people pull all those pieces together, with access to third-party advice and support, they can face the challenge of saving and planning effectively.

We have made a great deal of progress in facing those facts by developing innovative tools to calculate retirement savings. And we’ve encouraged employees to take more responsibility and become more engaged in their financial decisions. But the future of financial success for today’s workforce calls for more—and it will take nothing less than the urgent commitment of governments, organizations and individuals to give birth to a new era of financial fitness.