The Coronavirus Is Now Exploding in Developing Countries

April 9, 2020 An Altamar podcast interview with 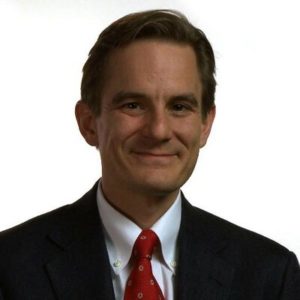 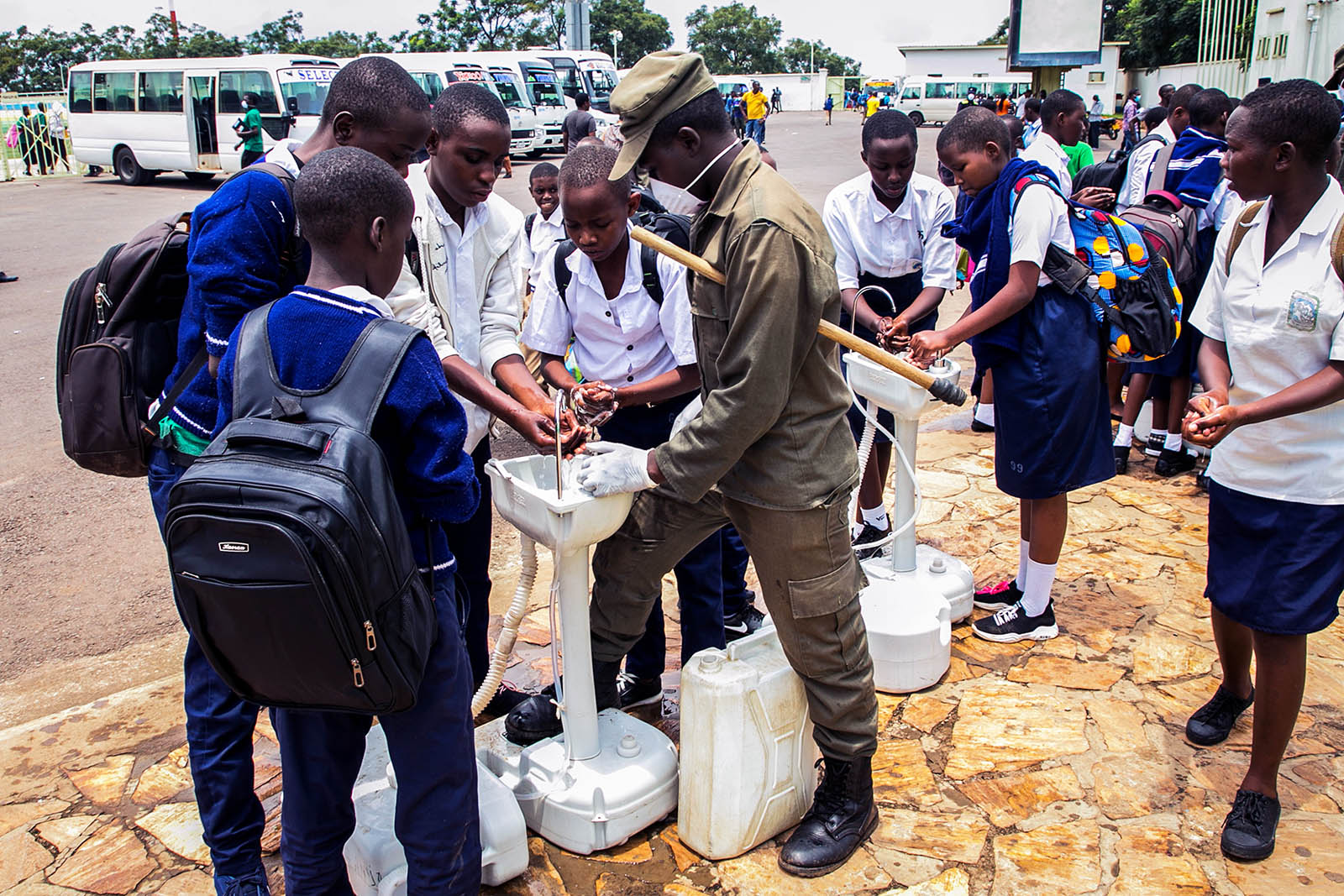 While a relatively high number may live in rural areas, dense urban populations with scarce resources and thin medical infrastructures will be walloped by a public health crisis:

As COVID-19 surges around the world, the virus has hit wealthy countries that are plugged into the global system first. But the pandemic is now exploding in developing countries and emerging markets, which have far fewer resources to combat its impacts.

Social distancing is practically impossible in crowded communities, health systems are ill-equipped, malnutrition and poverty are often widespread and vulnerable economies dependent on industries such as tourism will falter. Political instability, xenophobia and social unrest present additional risks as the coronavirus spreads.

Robert Guest, foreign editor of The Economist, joins the Altamar podcast team of Peter Schechter and Muni Jensen to explain the challenges of the coronavirus to developing regions from Africa to Latin America — and the role that will need to be played by wealthier nations, international institutions and corporations. Previously, Guest covered the African continent for the newspaper for seven years and is a former correspondent in Washington, Johannesburg and Tokyo.

Rural Communities Could Be Less Impacted

Guest explains that certain factors could mitigate the virus’s impact in poorer nations: “On the plus side, developing countries tend to be younger than rich countries, and generally the virus doesn’t hurt young people as much.”

There’s also the fact that “poorer countries tend to be more rural. About two-thirds of the people in low-income countries live in the countryside, and it is possible to do work like planting yams and so forth while not getting too close to other people, so these are the reasons for positivity.”

Guest explains how coronavirus is playing out differently in developing countries.

But Guest stresses that causes for concern far outweigh any optimism.

“The populations may be young, but they are also immunocompromised. Many of the rates of HIV, tuberculosis and malnutrition are much higher in poor countries than they are in rich countries, and that can only be a negative,” he says.

Hard to Do Regular Hand-Washing With No Running Water

And while a relatively high number may live in rural areas, dense urban populations with scarce resources and thin medical infrastructures will be walloped by a public health crisis: “Social distancing is extremely hard if you live in a crowded slum. Regular vigorous hand-washing is very hard if you don’t have running water in your home … it’s going to be very hard to persuade people not to go to work, and that means they are going to spread the virus.”

The good news is that many governments realized the severity of the problem on their hands and took action to flatten the proverbial curve of infections.

Guest explains the tradeoff between controlling the spread of coronavirus and protecting people’s livelihoods.

The security and well-being of citizens have, in some cases, been compromised as a result of this balancing act: “Unfortunately, we are seeing quite a lot of harshness from some of the governments and some of the security forces. … In Rwanda, the police have actually shot people for breaking social distancing rules.”

Lessons From the Developed World Do Not Always Work

Lessons learned from the “success stories” of the pandemic — such as widespread testing to avoid overwhelming health care systems — are hard to replicate in financially strapped countries. Preventative measures are “particularly hard in countries where the health services are so underfunded that it doesn’t take very much to overwhelm them. … Your typical African country has fewer intensive care beds than one American hospital.”

The economic fallout in developing nations could be disastrous. According to Guest, “a lot of countries, particularly in Africa, are very indebted already, so it becomes much harder, they have a lot less space to borrow, and their economy is very badly hit by this even before the virus arrives.”

Moreover, income streams could quickly become choked: “Tourism, which is a huge employer in many parts of Africa, has pretty much collapsed … most commodities have been badly hit by the collapse in global demand caused by the new coronavirus. So, you’re seeing economies collapse, contracting and in need to pay people not to go to work.”

Guest explains that wealthier countries will need to provide support to countries without as many resources.

The Developed World Will Need to Step In

To address these problems head on, “you’re going to need rich countries to firstly restructure the debts of poor countries during this emergency and secondly, extend aid to them,” says Guest. “It’s a global problem … and the only institutions that are able to push enough cash into the system … are governments in rich countries and the international financial institutions like the IMF and the World Bank. … We’d need massive new capital infusions.”

“And that is possible, because the amount you have to pay people not to go to work in rich countries is much greater than what you’d have to pay in poor countries … with the amount that America and Britain and Germany have raised to deal with the crisis at home — there is some left over at the end of that which could go a long way towards alleviating this problem in poor countries.”

Meanwhile, companies are “absolutely crucial to the distribution of food and medical supplies. They’re part of the process of innovation and coming up with medicines.”

Nevertheless, the situation today remains urgent. Before this is all over, “a lot of people are going to die, and that’s, frankly, the biggest thing that I’m worried about.”

Foreign Editor for The Economist @robertguest1
Robert Guest is The Economist‘s foreign editor. Previously he was US editor, business editor, Washington correspondent and Lexington columnist covering American news and politics. Prior to this, he covered Africa for seven years, based in London and Johannesburg.