What Makes an Exceptional Corporate Board Member? 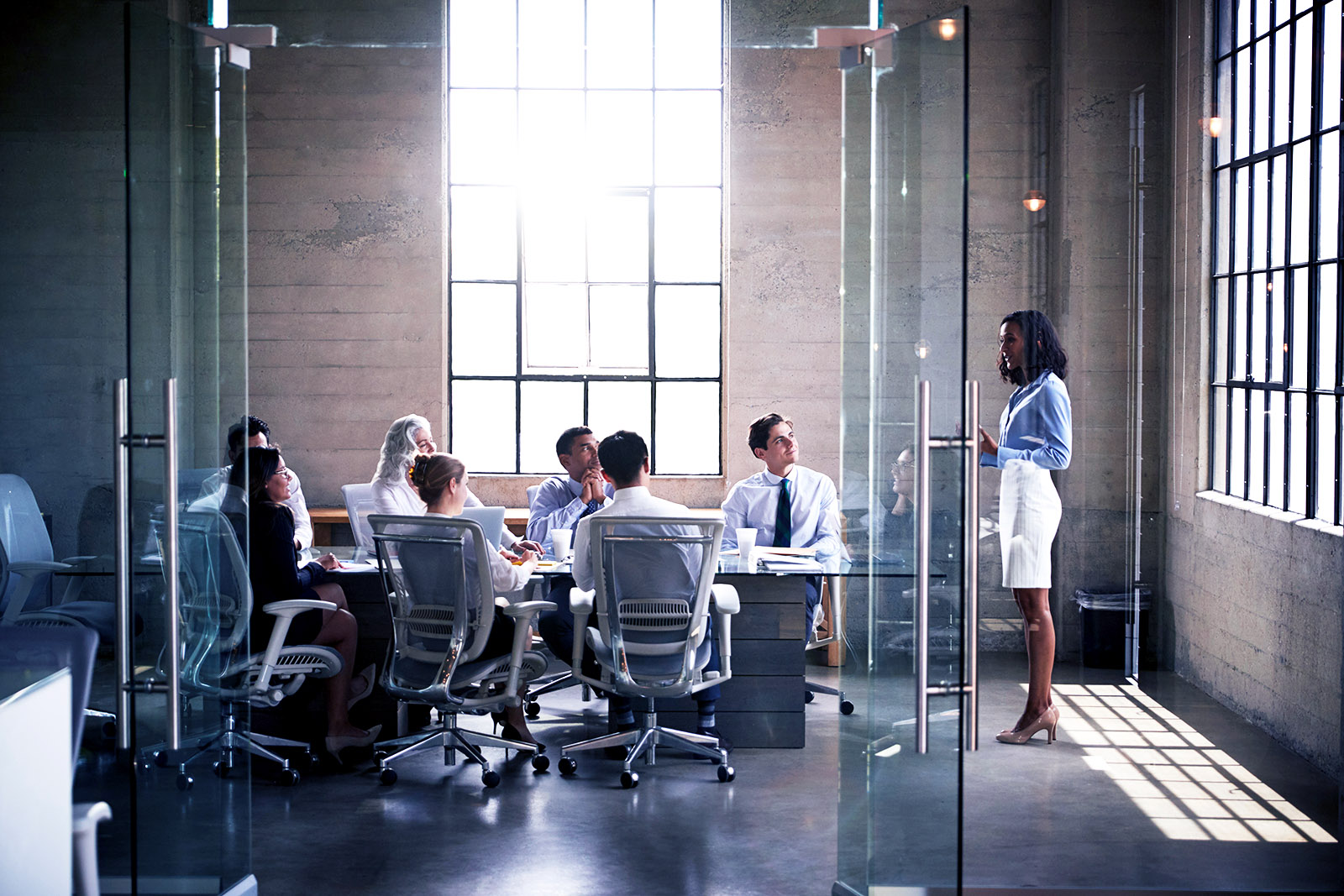 A board of directors gather together to walk through the latest strategic plan for a company. The degree of influence that directors wield has long been the subject of debate among academic researchers and business executives.

Upon joining the board of directors of a corporation, a new director expects not only to oversee the firm’s activities, but also to help shape the strategic direction of the firm. However, the degree of influence that directors wield has long been the subject of debate among academic researchers and business executives. “Boards are sometimes portrayed as just window dressing, with the management team fully driving strategic change,” says Edward J. Zajac, the James F. Beré professor of management and organizations at Kellogg.

Mr. Zajac wonders whether effectiveness might vary among individual directors: Having served on multiple boards, “I was always curious about why some directors’ comments tend to linger in the air and have more resonance with the rest of the group,” he says.

Mr. Zajac’s hunch as to which kind of directors have the most sway leans toward those who bring to the boardroom a combination of deep and broad expertise, spanning multiple industries, firms and corporate strategies. “While both breadth and depth are valued” in boards as a whole,” Mr. Zajac explains, “what hasn’t yet been addressed is the possibility that these two positive attributes can be found in a single individual. I don’t want to call them ‘unicorns,’ but the idea is that these people, with their enhanced competence, confidence and credibility, may exert an outsized influence in driving strategic change.”

To address this possibility, Mr. Zajac and his coauthor, Razvan Lungeanu of Northeastern University, analyzed the prior board experience of 750 new board members from 472 companies and then tracked the strategic evolution of those companies for several years after the new directors had joined.

Mr. Zajac did find his board-member unicorns — and, as he suspected, they exerted considerable influence over the big-picture strategy of their companies. For example, adding a deep and broad director (as opposed to one who does not have both characteristics) with experience using innovation as a form of competitive differentiation translated into a 30% difference in the new company’s R&D activities one year later.

These results have implications for how companies should evaluate potential board members. “You want your senior management team members to have both depth and breadth,” says Mr. Zajac. “So why wouldn’t you want it from your board members, as well?”

What Are the Qualities of a Good Board Member?

“Most people emphasize directors’ role as monitors, exercising independent oversight and keeping everybody honest,” Mr. Zajac explains. “But what they’re also doing is giving the organization advice and counsel around the overall strategic direction. That’s what we wanted to look at in our study.”

To investigate the impact that broad and deep directors could have on firms’ strategies, Mr. Zajac and Mr. Lungeanu first had to define what “broad,” “deep” and “strategy” mean in empirical terms.

The researchers also analyzed a director’s prior exposure to different business strategies. Drawing upon prior empirical research that identified seven general strategies (for example, “innovative differentiation,” in which a firm distinguishes itself from competitors by developing novel products and services), Mr. Zajac and Mr. Lungeanu examined how much each of the 472 firms in their data set adhered to these strategies.

They did this by analyzing the companies’ performance reports and rating the importance — using a seven-point scale — that each company placed on a particular strategy. These company-level metrics were then used to capture the strategic breadth of each director who had served on the companies’ boards, based on the assumption that board members learn from their firsthand exposure to the strategies of the firms they oversee.

If more board members are able to combine depth and breadth, that could lead to better collective decision-making for the organization as a whole.

Finally, the researchers had to measure a director’s impact on firm strategy. The directors whom Mr. Zajac and Mr. Lungeanu studied had served on the board of at least one of 472 companies that went public in one of three different periods: 1997, 2001, or 2004. Focusing on companies that had just gone public made it easier to observe how each director affected company strategy.

“The idea is that if you suddenly jump into the pool, how much of a splash are you making?” says Mr. Zajac.

“This allows us to assess whether new corporate directors just shake things up, or whether they also move the company more toward the strategies they have come to know best,” Mr. Zajac explains.

After quantifying and analyzing the interactions between all of these components — the combined depth and breadth of new directors’ expertise, the composition of the boards those directors joined and the strategic change exhibited by the companies those boards oversaw — Mr. Zajac and Mr. Lungeanu discovered evidence for an especially influential type of corporate director.

The more breadth and depth incoming directors had in their background, the larger their influence on corporate strategy became, compared to directors who were less broad and deep.

Why Are Some Boards Less Effective?

While this result suggests that certain directors may be more influential than others, Mr. Zajac and Mr. Lungeanu also wanted to consider the possibility that this influence would be muted in some boards. Specifically, they believed that two types of corporate boards would prove more resistant to new directors’ ideas — namely, those boards whose members turn over relatively infrequently and those whose members tend to serve for similar lengths of time.

Both features indicate that the directors have likely grown together as a cohort and may be resistant to new or contrarian perspectives, Mr. Zajac says. “It’s like going to a dinner party as a new guest. If everyone else has been together for a long time and they meet on a regular basis, odds are, it’s going to be hard for you to make a dent in whatever the collective conversation is.”

Indeed, on these types of boards, the authors found, new directors — even those with significant breadth and depth — wielded significantly less influence than they otherwise would.

These findings contribute new evidence to the ongoing debate about whether board members are truly capable of driving strategic change. “We’re saying that if incoming directors have a certain expertise profile, they have a better chance of making a strategic difference to a company,” Mr. Zajac says.

Furthermore, their results point to the kinds of experience-based expertise that prospective board members should emphasize on their resumes and that companies should consider. “If you’re a narrow technocrat on a particular subject — for example, everyone knows you as the IT guy — but you can show that you’ll also be able to expound on broader management issues and see things at the bigger-picture level, that makes you a more valuable director,” Mr. Zajac says.

But the stakes of the research go well beyond boardroom dynamics.

“Corporate boards are increasingly giving a lot of advice regarding the overall strategic direction of the organization,” Mr. Zajac says. “So if more board members are able to combine depth and breadth, that could lead to better collective decision-making for the organization as a whole.”

This piece originally appeared in KelloggInsight. Reprinted with permission of the Kellogg School of Management.