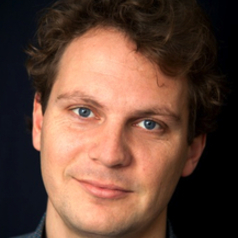 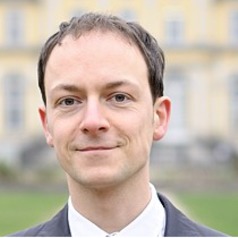 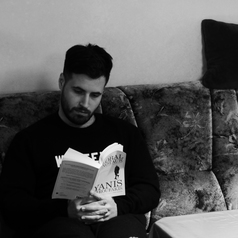 Milan Babic
Doctoral Researcher at the University of Amsterdam 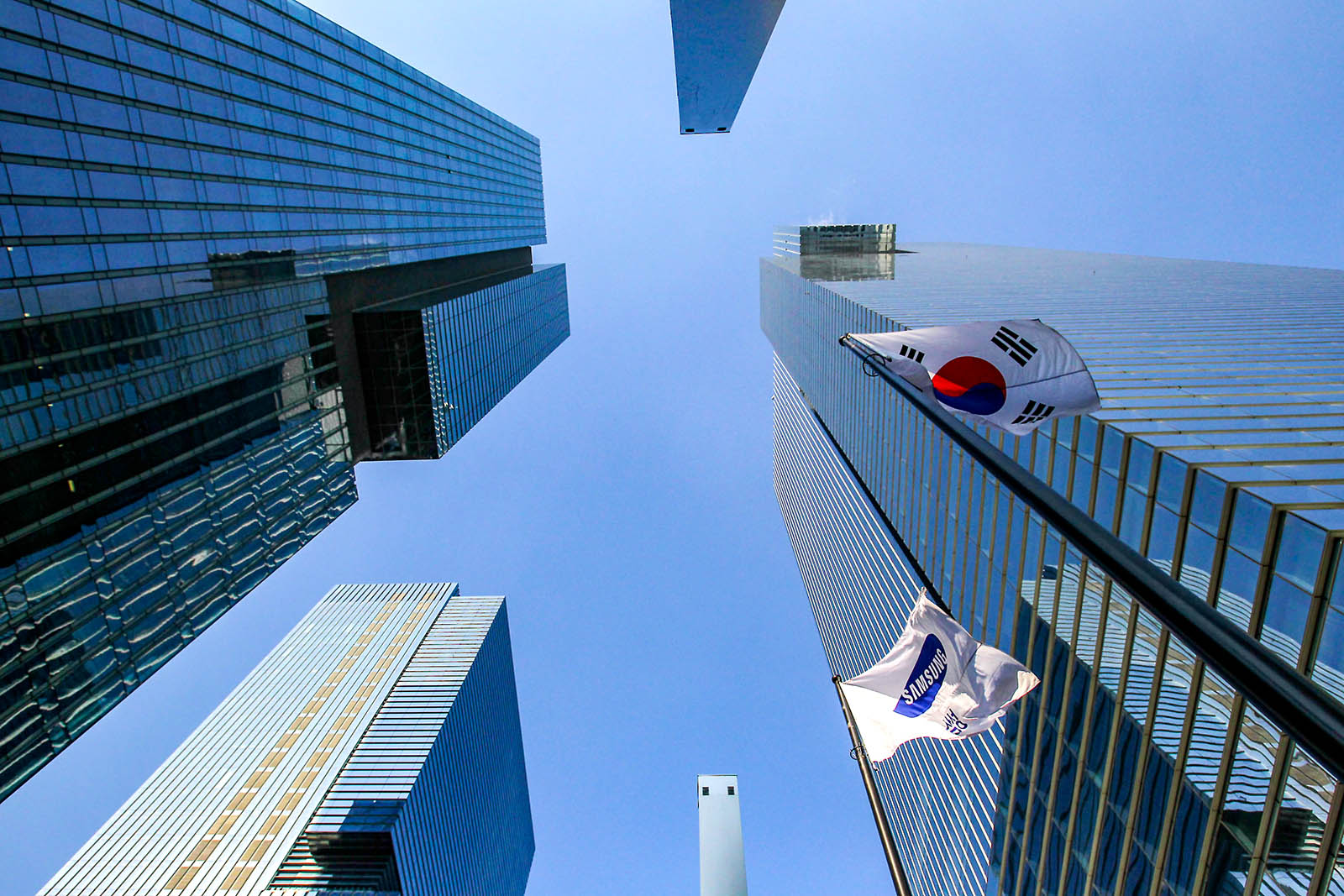 Peter Schechter Host of Altamar Global Issues Podcast and BRINK columnist Juan Cortiñas Founder and Managing Partner at Opportunitas Advisors
URL: https://www.brinknews.com/who-is-more-powerful-states-or-corporations/
Get ahead in a rapidly changing world. Sign up for our daily newsletter. Subscribe
​​