Why Declining Entrepreneurship in the US Is Not a Concern 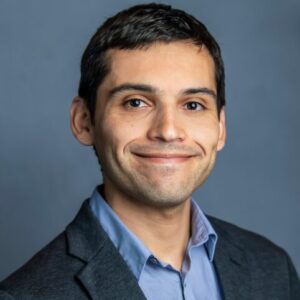 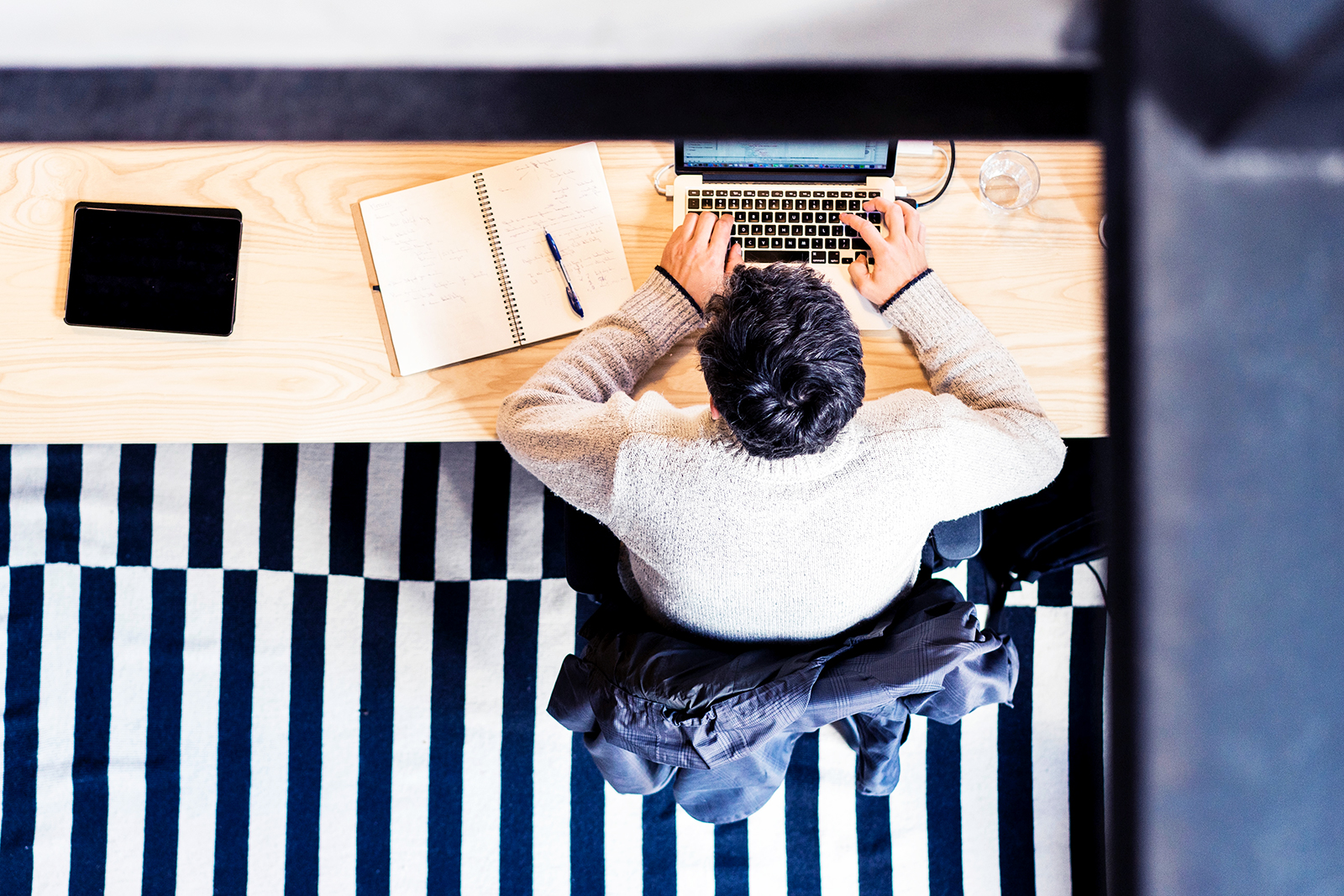 It is still too soon to say whether new developments after the COVID-19 recession will change the negative trend in the formation of new businesses.

Entrepreneurship in the U.S. has declined in recent decades because high-skilled college graduates have found that they can earn more in well-paying jobs than starting their own business. Cheaper capital and lower prices of capital goods also helped businesses become more profitable and therefore increased their ability to hire high-skilled workers who would otherwise have become entrepreneurs.

Those “technological improvements have changed the incentives of individuals to start their own business,” according to a new research paper by Wharton finance professor Sergio Salgado titled “Technical Change and Entrepreneurship.” They are responsible for three-quarters of the decline in entrepreneurship, the paper noted.

In identifying those factors, Salgado’s research findings have brought a new understanding to the debate on the decline in U.S. entrepreneurship. Various studies have thus far held that new business formation has declined because of high startup costs or other frictions, labor supply constraints and the aging of the U.S. population, Salgado’s paper noted. For instance, a recent Congressional Budget Office report blamed the fall in business formations on reduced access to finance and labor markets, and regulatory constraints.

The research produced three primary findings: One, the share of entrepreneurs among U.S. households declined by half between 1985 and 2014, from roughly 8% to 4%, respectively. Second, the decline in the share of entrepreneurs is larger among college graduates, or those with high skills, from roughly 12% in 1985 to 5% in 2014. That decline was less pronounced among high school graduates and dropouts — from 4.7% to 2.7% over the same period. Third, the “entry rate into entrepreneurship,” or the share of households that start a new business, also declined significantly over the last 30 years, while skill levels of new entrepreneurs increased during that period.

How Do You Adapt a Business to a Year That Was Without Precedent?

Salgado arrived at those findings after distilling “new empirical evidence” from the Panel Study of Income Dynamics, which happens to be the world’s longest running household survey that began in 1968 and is updated every two years. The data includes information on gender, income, education, occupation, self-employment status and whether the household owns a business. The research data covers the three decades from 1985 to 2015 — the latest available when he began his study. Limitations in the data set — such as its frequency and the number of households it covers (5,000) — hurt its robustness. “We are trying to solve a puzzle with our hands tied because we have bad data to try and understand these patterns,” Salgado said.

“Several researchers and policymakers have considered the decline in firm creation and overall dynamism as a negative development in the U.S. economy,” the paper noted. Should policymakers intervene to try and arrest that decline? “[The decline in entrepreneurship] should not be cause for concern,” and it is “the equilibrium response to technological improvements that have changed the incentives of individuals to start their own business,” the paper concluded.

From the lens of my model, you are not losing the next Bill Gates or the next Steve Jobs. We’re losing those that are between being at work and being an entrepreneur — the marginal entrepreneur.

“The concern should not be about the share of entrepreneurs,” said Salgado. “Instead, you may want to ask how to make existing entrepreneurs more productive.”

At the same time, there is room for policy intervention, the paper stated. As part of his study, Salgado considered how a subsidy on borrowing costs could impact entrepreneurship trends. He found that although such a subsidy affects every entrepreneur, it has a larger impact on small and new entrepreneurs who typically have less wealth than established entrepreneurs who are managing large firms.

Loan subsidies certainly would generate substantial benefits to the economy, the paper stated. But they would not necessarily increase the number of entrepreneurs. “A fixed subsidy is unable to undo the impacts of the technological changes affecting the economy that have led to an equilibrium decline in the share of entrepreneurs and the entry rate to entrepreneurship,” Salgado wrote.

All considered, policymakers should “do nothing,” Salgado said, adding that “a policy intervention could make things worse.” He explained that interventions like a loan subsidy may have to be funded by tax increases, and the new firms that are created “may not be as productive and the overall productivity of the economy may decline.”

The phenomenon of fewer entrepreneurs may also have to do with a chipping away of the edges. “The entrepreneurs we are losing are not very productive,” said Salgado. “From the lens of my model, you are not losing the next Bill Gates or the next Steve Jobs — they will do whatever can be done to finance their firms. We’re losing those that are between being at work and being an entrepreneur — the marginal entrepreneur.”

The trends Salgado’s research identified appear to be changing after the pandemic. The number of new business formation applications has risen since May 2020, although that has sputtered sharp rises and falls in subsequent months. A report in The Economist called that trend reversal “perplexing,” but noted that most of the recent applications are for single-person firms; they may not have a high propensity of turning into businesses with payroll, a subset the Commerce Department tracks. Most of the post-pandemic business applications were in retail, particularly e-commerce, and other sectors included food preparation, accommodation and health care, the report added.

Salgado described those as short-term developments that would arrest the overall decline in the share of entrepreneurs. “But they might have a small impact on the long-term trends that have been experienced over the last 30 years,” he said. “The forces are still there, such as aging of the population, offshoring, and of course, technical changes. It is still too soon to say whether the new developments after the COVID-19 recession will change the negative trend in the formation of new businesses.”

Assistant Professor of Finance at Wharton School, University of Pennsylvania

Sergio Salgado is an assistant professor of finance at the Wharton School, University of Pennsylvania.