Company Health A Sense of Purpose Leadership Styles
In Practice 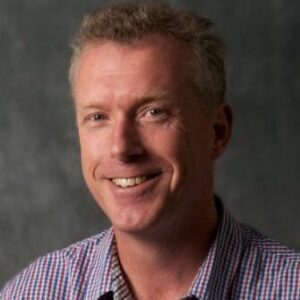 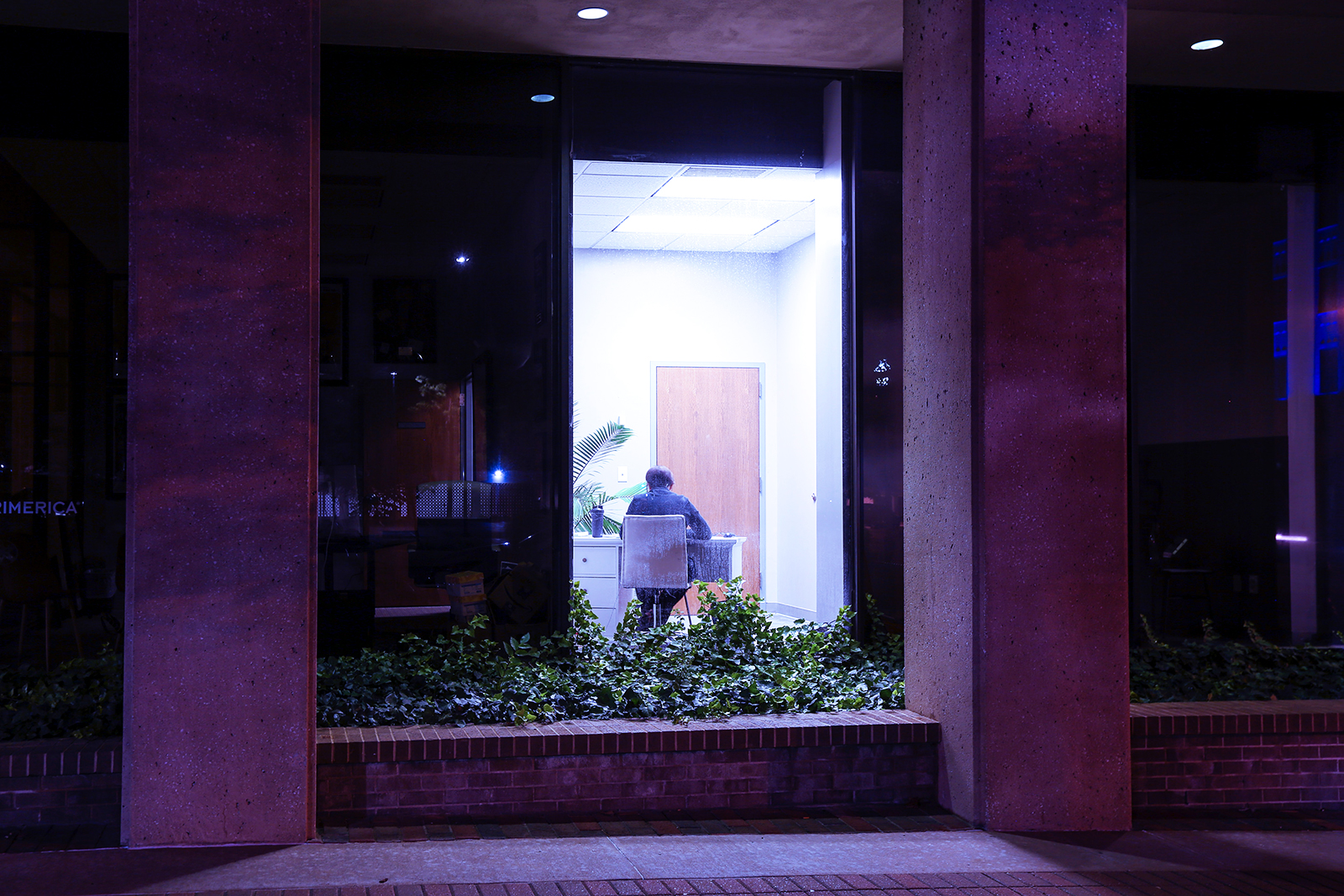 The risk from toxic cultures is much greater now. More people are alert to what’s appropriate and what’s not and are more willing and able to share their experiences and prompt support publicly through social media.

Work by academics at the University of South Australia, published in the British Medical Journal, claims that employees are at a higher risk of death from heart disease and stroke. They are also three times more likely to suffer from depression.

There’s Nothing New About the Toxic Workplace

The idea of a toxic culture was first proposed in 1975 by psychologist Herbert Freudenberger as a way to describe workplaces blighted by abusive relationships, where there is bullying and harassment from senior staff, as well as narcissism among leaders, aggressive behaviors and cynicism. Freudenberger pointed to the risks for organizations from emotional exhaustion, low motivation and low productivity.

Despite the obvious shift from the old “command and control” management model of the 1970s to a much stronger focus on people management and soft skills, the toxic workplace remains a relatively common phenomenon according to studies.

Surveying 40,000 employees pre-pandemic across 125 employers (including Netflix and Pinterest), the U.S. workplace consulting company Emtrain discovered that signals of a toxic environment were fairly typical. For example, 83% of employees said they wouldn’t report harassment if they saw it, and 41% were not confident that management would take a harassment complaint seriously. SHRM magazine research — The High Cost of a Toxic Workplace Culture: How Culture Impacts the Workforce and the Bottom Line — found that 58% of employees who’d left their job because of the culture said it was due specifically to the behavior of their manager.

SHRM estimates the cost of staff turnover from toxic cultures between 2014 and 2019 to be $223 billion. Toxic cultures have been proven to affect productivity and damage the outcomes of specific projects.

In the 21st century, toxic workplace conditions often occur among the new model enterprises, where flexible contracts and casual relationships are the norm. Or where the drive for innovation is intense and relentless. But all sectors and all sizes of companies are affected by the potential for poor behaviors and their impact on employee health, both physical and mental. It appears to be happening anywhere that the pressure for delivering results overtakes the consideration for people.

The Pressures of COVID

The disruption, anxieties and changing demands on employees caused by COVID-19 will not have improved workplace environments. Management is under pressure to get staff back to work, repair the damage to the bottom line and speed through the return to former levels of performance and productivity.

Staff at all levels need to have the skills to have good conversations: for listening, empathy, self-awareness.

This only adds to the pre-existing ingredients for encouraging toxic behaviors: the speed of modern life and its expectations of rapid delivery and results; digital working and its increased complexity and potential for encouraging inappropriate communications. Less time, less empathy and understanding.

There is also the issue of perception and awareness. The risk from toxic cultures is essentially much greater because of heightened awareness. More people are alert to what’s appropriate and what’s not and are more willing and able to share their experiences and prompt support publicly through social media.

The research by the University of South Australia pointed in particular to the role of low levels of psychological safety in affecting employee health. So the cause is not necessarily the obvious cases of threats and bullying, of ridicule — or even the result of making employees work long hours — but more often the result of imposing unreasonable targets, not acknowledging hard work or providing appropriate rewards. According to researchers, when employers don’t show an active commitment to providing support on mental health, there are more likely to be instances of bullying in the organization.

Other recent studies have looked at how individual behaviors make a culture. Manuela Priesemuth at Villanova School of Business found that displays of abusive behavior by leaders led to the creation of a climate of abuse: Employees across a business would pick up on examples of how power could be used, of mistreatment, until it became acceptable — just “how it’s done around here.”

Over time, the abuse becomes tolerated. On the flip side of this work, Priesemuth also saw how norms of fairness impacted staff: When they could obviously see efforts to make rewards and treatment fair, they were more likely to stand up to abuse of colleagues.

Not Simply the Product of ‘Bad Management’

Managers have to make the tough decisions. Introducing change can be necessary, and it is managers who are in the front line when it comes to pushing through sometimes difficult realities. None of these things mean a working culture is toxic.

Niggling concerns and clashes between managers and line reports only become a real problem when there is no conversation. Or at least no open conversation, just resentment eventually spilling over into argument and relationship breakdown.

To create a “clear air,” culture employees need to have confidence and trust in their organization and each other to speak up and know that they will be listened to and understood in the right way. Staff at all levels need to have the skills to have good conversations: for listening, empathy, self-awareness — all those things that make the difference between knee-jerk irritation and constructive, grown-up ways forward.