EQ and Leadership Courage to Innovate DEI and Listening
In Practice 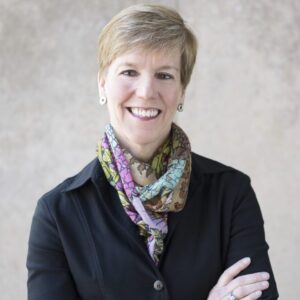 Katherine Klein
Professor of Management at The Wharton School 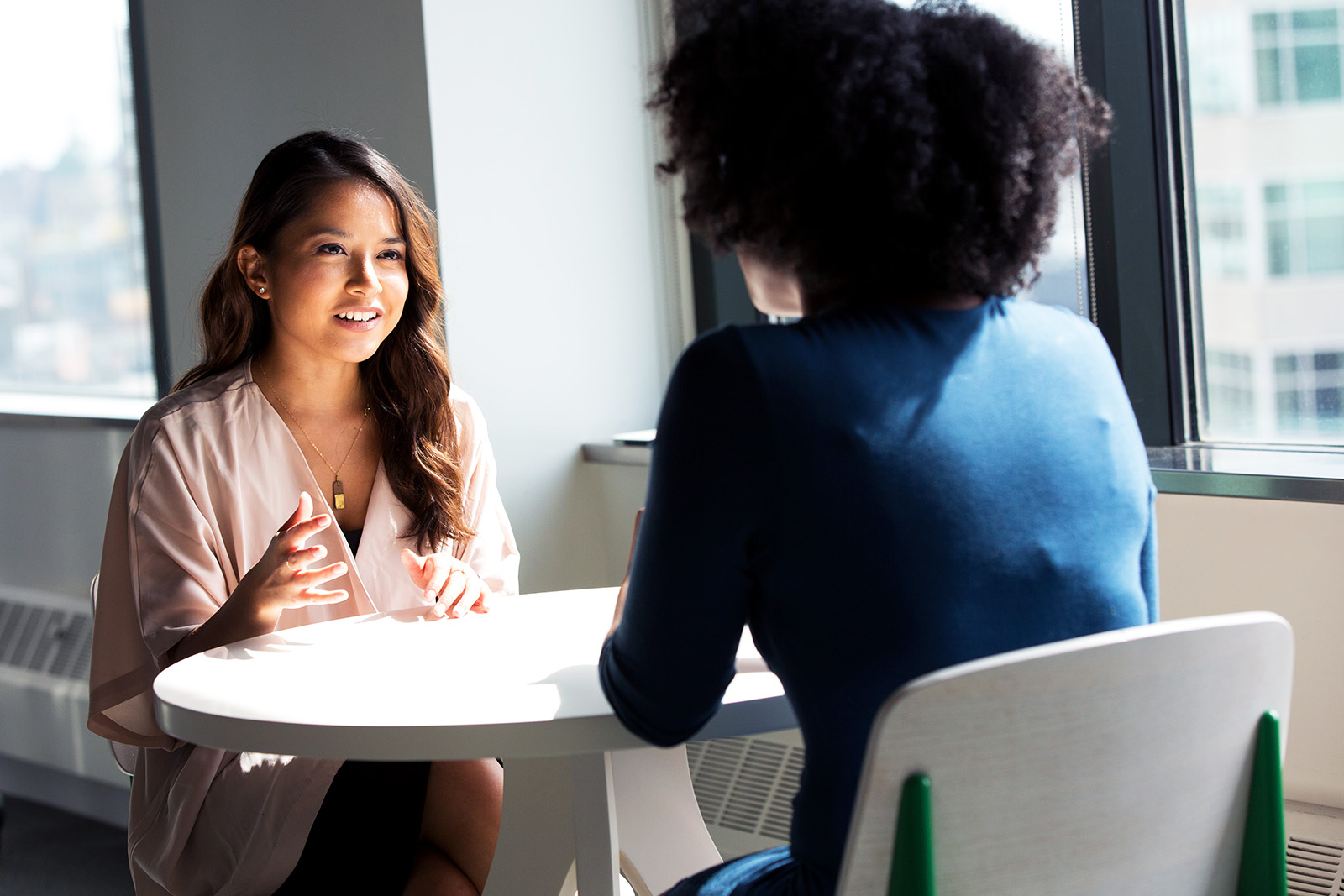 It’s a commonly held belief, one that gets played out daily in organizations around the world: Employees who receive performance feedback are much more likely to improve their performance than those who don’t get feedback. But research tells us that it’s simply not true. Typically, performance after feedback improves only modestly — and over one-third of the time, it actually gets worse. People who receive positive feedback often see no need for change, and those who receive negative feedback often react with skepticism, discouragement and anger, dismissing the evaluation as inaccurate, unhelpful or unfair.

But if feedback doesn’t always and easily improve performance, what should managers do? Research suggests that “pulling” is a better idea than “pushing.” Pulling entails teaching, coaching and developing employees rather than pushing — or correcting — them. Pulling says, “Here’s how to get ahead in this company; we’ll provide you with guidelines and coaching to help you master these skills and behaviors.” Pushing says, “You’re not doing very well.” In employees’ eyes, it’s likely to be the difference between challenge or inspiration and criticism.

To get favorable results from performance evaluations, evaluators must set positive expectations, showing that they believe improvements can be made, and that the feedback itself — even negative feedback — is an opportunity to learn rather than a punitive final word. They should also be willing to assist with concrete steps toward the suggested improvements, including coaching and goal setting. Done correctly, performance feedback can lead to improvements — but don’t forget to “pull” for those improvements by making clear the skills and behaviors needed and helping them to acquire them.

How Companies Use This System

Deloitte’s performance appraisal system — described as a tool for developing talent rather than benchmarking — incorporates factors such as coaching, training, self-assessment, multi-point feedback, behaviorally-based appraisal and goal setting. Each practitioner has a counselor who is responsible for evaluation and coaching. Two expectations are outlined: performance at a client site and organization citizenship behaviors (OCB), which involve internal initiatives to increase firm value. Counselors are trained to record performance “in the moment” to aid in providing meaningful examples.

The U.S. Army’s Officer Corps experiences “pulling” at every level, as well as a feedback system that is direct, reinforcing and indicative of clear ways for improvement. An “officer professional development” system and a formal mentoring program help to develop necessary leadership skills, whether technical or tactical. In addition, annual feedback and ratings are supplemented with After Action Reviews (AARs) that critique every mission, indicate needed improvements and fix any problems before the next mission to mitigate risk.

Be prepared when receiving feedback to ask the kinds of questions that will check defensiveness and enhance learning.

Cargill, a 150-year-old Minneapolis-based food producer and distributor, uses ongoing conversations between managers and employees to give forward-looking encouragement and motivation rather than retrospective evaluations. After shifting from annual reviews to this “Everyday Performance Management” system, almost 70% of the company’s employees said they felt valued and found the feedback useful.

To “pull” for great performance, a company can follow these action steps:

This piece was originally published on Knowledge@Wharton.

Professor of Management at The Wharton School

Professor Katherine Klein is the Edward H. Bowman Professor of Management at the Wharton School at the University of Pennsylvania. Prior to coming to Wharton, Katherine was on the faculty of the University of Maryland and a visiting professor at the Stanford Graduate School of Business.