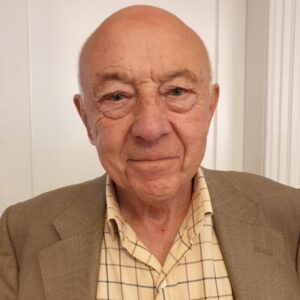 Sir John Tusa
Author of On Board: The Insider’s Guide to Surviving Life in the Boardroom 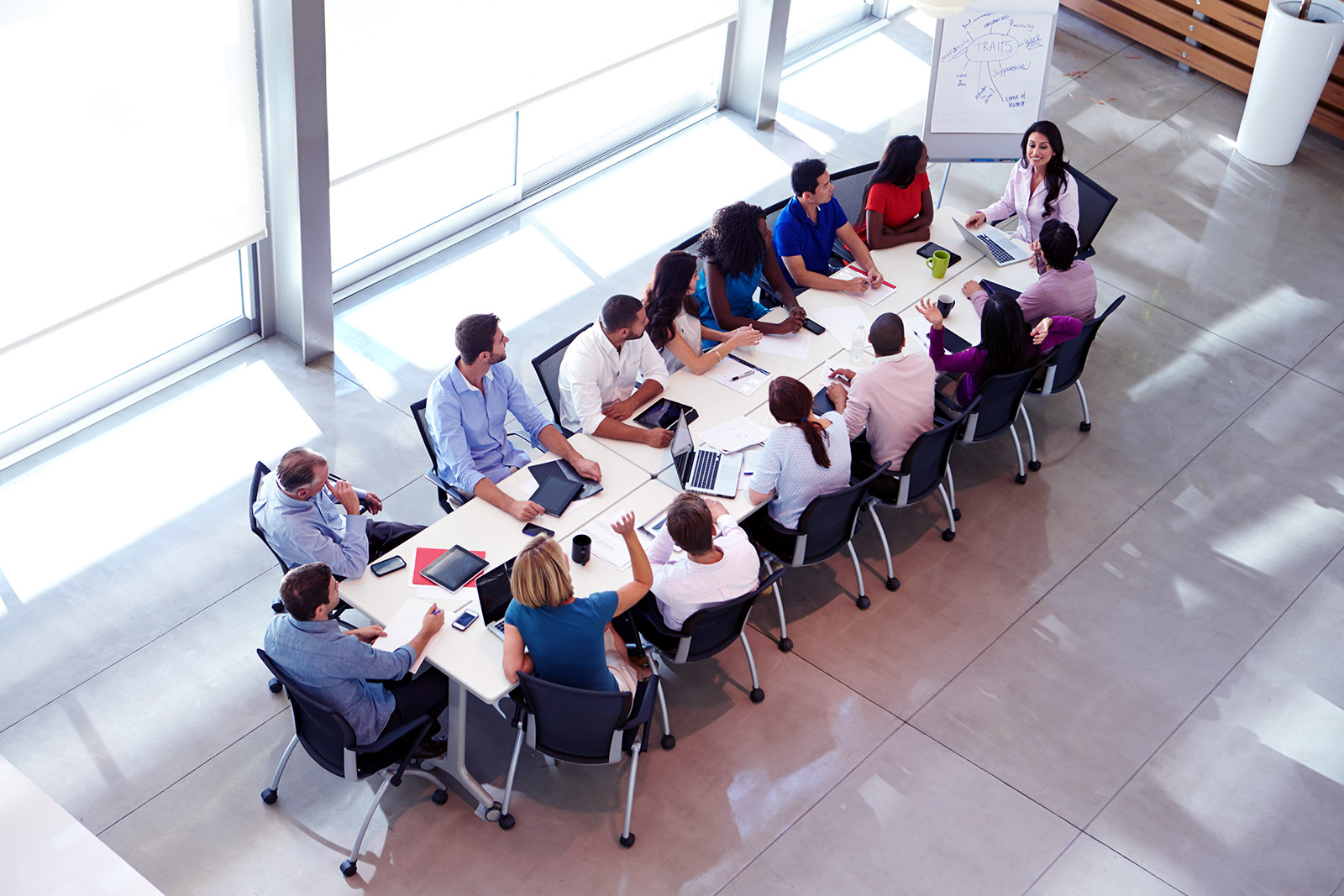 Serving on a board involves the whole person, not just one side of you. Take time to socialize too — boards that socialize together also work better.

Serving on a board has become increasingly challenging, with increased regulatory scrutiny and much greater focus on diversity, equity, and inclusion issues. Sir John Tusa is a British arts administrator and was the managing director of the BBC World Service and the Barbican Arts Centre. He is the author of On Board: The Insider’s Guide to Surviving Life in the Boardroom.

BRINK began by asking whether there is any one particular magic ingredient that makes boards work well.

TUSA: Unfortunately not. Governance is far too complex to be reduced to magic potions. A board that works well will have a clear sense of the organization’s purpose, what its values are and why it endorses them. Without this, nothing much works.

But a successful board will also be anchored by its chair and chief executive. That relationship — between governance and management — is crucial and must be based on absolute trust, openness and transparency between them. And at the heart of the chair/CEO relationship, there is a fundamental paradox expressed in the terse definition of how it works: Partnership but separation. A very senior chair explained to me what this means in practice: “We are absolutely close as partners, until the day that I have to sack you.”

Don’t Confuse Supervision of Strategy With Interference in Management

BRINK: What are the top three reasons why boards fail?

TUSA: Too many boards appoint a chair or CEO without really establishing that they are personally and professionally compatible. I witnessed three occasions where the chair and CEO did not trust one another and even disliked one another. Many boards confuse the supervision of strategy, which is their purpose and function, with interference in management.

Executives are there to be questioned and tested, but not to be second-guessed. Boards should demand the right kind and right amount of information to be able to supervise. And some CEOs try to confuse boards by swamping them with numbers. This must be seen for what it is: a tactic to frustrate effective board supervision.

Don’t Join a Board for Vanity

BRINK: What advice would you give to someone who is new to being on a board?

TUSA: Do you know, like, and respect the organization and what it does? If you don’t, don’t get involved. Does joining this board flatter you and appeal to your vanity? If so, don’t join. Give the board time, give it your time, your respect and your attention. You will learn a lot as a result.

Do not believe anyone who tells you that “this board membership involves just four meetings  a year and an away day.” It is usually not true and not worth doing if that is all you need to do. Serve on at least one board sub-committee; that is where you really see the organization at work. Get to know the senior executives outside the board meetings. Above all: You may have been recruited for some particular skill, accountancy, human relations, media. The true skills that you should bring to the board are your values, your common sense, your  humanity. Serving on a board involves the whole person, not just one side of you. Take time to socialize too — boards that socialize together also work better.

BRINK: Boards can often experience factionalism, with one side pitted against another. Why is that, and how do you overcome it?

A board does not exist principally to tick boxes — real board business starts when all the fiduciary obligations are observed and met.

TUSA: I never experienced factionalism as such on any board I served on. There were, of course, differences of approach and outlook among members. For instance, the board at English National Opera was said to be composed of “suits” — that is bankers and businesspeople — and “luvvies” — artists and such like.

In practice, most of the “suits” had the heart of a “luvvie,” and many of the “luvvies” had minds like suits. The board never divided along these lines. Similarly, at the British Museum, the trustees included distinguished academics concerned with scholarship and high-powered businesspeople concerned with governance. There were differences of approach and opinion, but all were united in achieving the best for the museum.

If a board were to descend into factionalism, it would be the chair’s absolute responsibility to identify the causes and to debate and discuss them to the point of reconciliation. Changes of membership might be needed. To be clear: A divided, faction-ridden board represents an existential threat to the successful working of any organization. It must not be allowed to persist.

A Good Board Needs Both Skills and Personality

BRINK: What are the characteristics boards should look for in searching for new members?

TUSA: A senior executive at Akram Khan Company, a major international dance company told me: “We spend as much time searching for our trustees as we do searching for our dancers.” His approach is right. Don’t rush the process.

Consider the basic questions: Does your board need re-balancing in the interests of gender or ethnic diversity? This matters. Canvass existing board members for suggested newcomers. Beware of recruiting someone just because an existing board member knows them from another board. This becomes too cozy.

Decide what special skill set you need for the board. What follows is vital. You are not recruiting an accountant, a lawyer, a corporate executive, a media personality, though you will want and need those skills. A good board needs whole people who bring both their skill and their personality to the table. And the latter is the more valuable. An effective board is not composed of specialists. It needs generalists who also possess a particular skill.

BRINK: Have the fiduciary requirements of being a board member changed?

TUSA: They get more detailed, more onerous as time goes by. They must be followed and observed. Any effective board allots special responsibility for fiduciary responsibilities to a handful of key board sub-committees. Main board business should not be dominated or defined by noting and recording fiduciary observance.

A board does not exist principally to tick boxes. If that was all a board did then it would not be doing its job. Real board business starts when all the fiduciary obligations are observed and met. Hard board business is not and cannot be defined in advance or achieved merely by observing rules and meeting obligations.

BRINK: Do boards have a moral obligation to help their companies do more than just make profits?

TUSA: I very much doubt that boards have any moral obligation of the sort. If they feel such an obligation personally, they should pay from their own pockets. However, if executives decide that a company or organization might benefit reputationally from an actively involved social role, the board would be asked to endorse it just like any other business-led decision.

Many organizations are active in various social or community projects. Their staff approve of it and may feel better about their own company as a result. I have no difficulty with companies acting on the basis of “enlightened self- interest.” It is a far more solid ground for action than the often disputed grounds of morality.

Author of On Board: The Insider’s Guide to Surviving Life in the Boardroom

Sir John Tusa is a British arts administrator, author of On Board: The Insider’s Guide to Surviving Life in the Boardroom, journalist and former presenter of BBC’s Newsnight. He is the co-chairman of the European Union Youth Orchestra and was formerly the managing director of the BBC World Service and the Barbican Arts Centre.