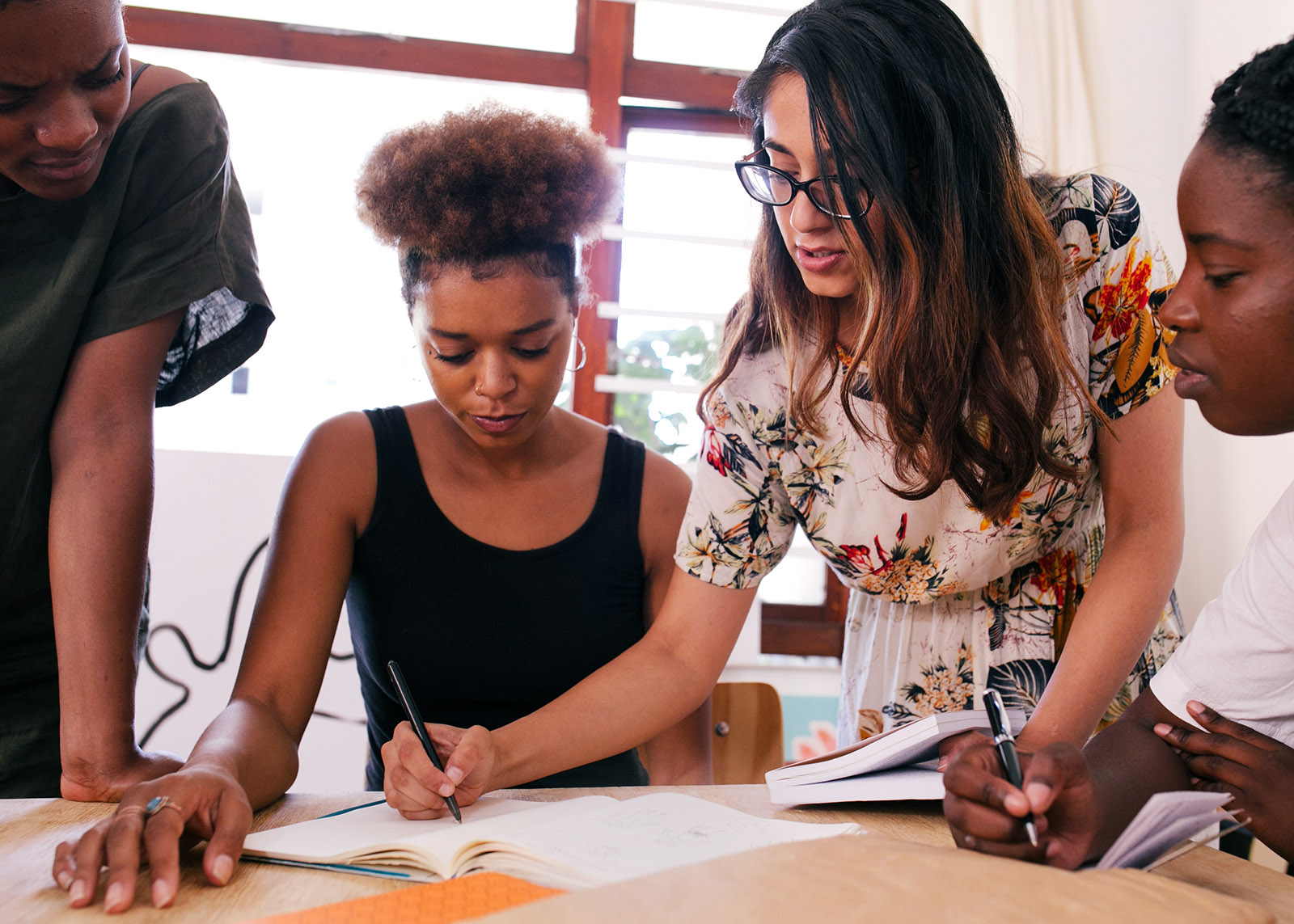 An employee at the office likes to feel like they're working on the project because they like working on it, because they find it interesting or engaging, not because someone else told them to. And that's the problem.

Jonah Berger, marketing professor at the Wharton School at the University of Pennsylvania, has written a new book called The Catalyst, How To Change Anyone’s Mind, which describes the psychology behind the art of persuasion and some of the tools that can help to overcome people’s resistance to change. Today we share the second tool of persuasion. You can find the first part, third part, fourth part and fifth part here.

Berger explains how people defend themselves against persuasive attempts from others.

People like to feel like they have freedom and control over their lives, like they’re in the driver’s seat. That the choices they make and the actions they take are driven by themselves, their own preferences and opinions, rather than something else.

Take an individual at the office, for example. We like to feel like we’re working on our project because we like working on it, because we find it interesting or engaging, not because someone else told us to. And that’s the problem.

Take an ad, for example, that tries to convince a consumer to buy something. If the consumer then buys that thing, they don’t know whether they’re buying it because they actually like that product or that service, or because we told them to. And because of that, they’re less likely to do it.

The People-First, Bottom-Up Approach to M&A

What People Value From Employment Has Changed

How Coronavirus Will Help Build the Workforce of the Future

In a sense, people have an anti-persuasion radar. Think about anti-missile defense systems. Whenever incoming persuasive attempts come in, our radar goes off, and we put up our defenses.

It is what is known as reactance.

When an ad comes on the television, we change the channel. When an email comes in from a salesperson, we delete it. We avoid or ignore these incoming persuasive attempts. But even worse, even when someone seems like they’re listening, they’re often sitting there counter-arguing, thinking about all the reasons why what we’re suggesting is wrong.

Berger explains how to guide and empower people to make decisions.

We need to make them feel like they’re in charge, that they have control over what they’re doing. A great way to do this is give people freedom and autonomy, give them some choice. You can provide a menu to give people a choice of several options, not just one.

Think about a presentation at the office, for example. If you give people one option, they spend the rest of the meeting thinking about why that option is a bad idea, why they don’t want to do it, and why it might cost too much, why it’s not going to work.

What smart catalysts do, what smart change agents do, is rather than giving people one option, they give them at least two or sometimes even three.

When you give people a few things to choose from, it shifts the role of the listener. Rather than sitting there thinking about all the reasons why they don’t like what you’re suggesting, they’re comparing the options you gave them and thinking about which one they like more, which makes them much more likely to choose one at the end of the day.

In some sense, it’s a guided choice, it’s a bounded choice.

It’s not 15 or 20 different options, it’s a small number of options that guides the journey. It doesn’t tell them what to do, it gives them freedom and autonomy, gives them choice, allows them to participate. And because they’ve participated and they’ve made the decision, they’re much more likely to go along with it at the end.

Amanda Nimon-Peters Professor of Leadership at Hult International Business School
URL: https://www.brinknews.com/how-to-persuade-people-to-persuade-themselves-part-2/
Get ahead in a rapidly changing world. Sign up for our daily newsletter. Subscribe
​​