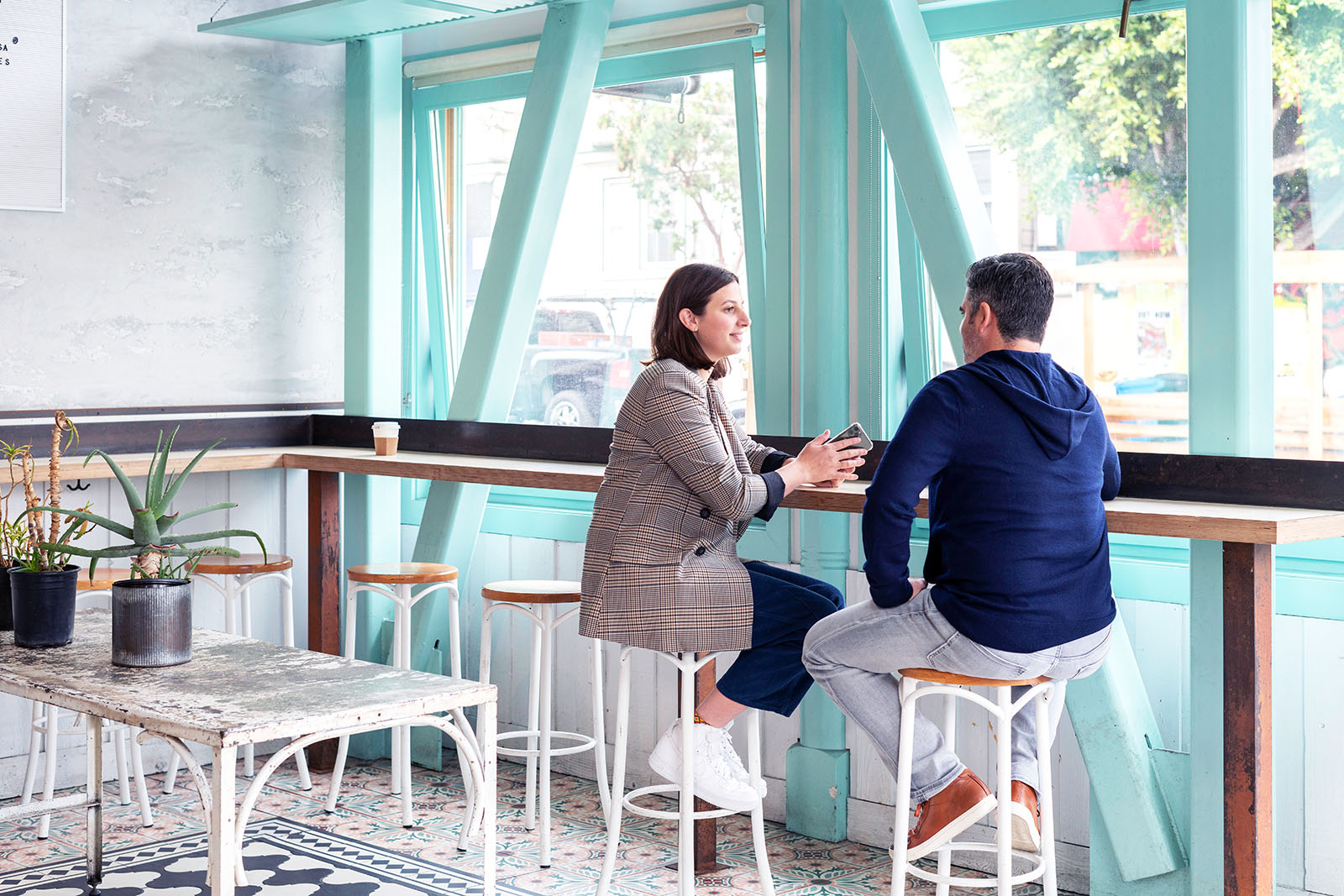 The ability to change minds and persuade people of the need to do something is essential for doing business. Yet, when it comes to the mechanics of persuasion, a lot of people find it difficult to do.

Jonah Berger, marketing professor at the Wharton School at the University of Pennsylvania, has written a new book called The Catalyst, How to Change Anyone’s Mind, which describes the psychology behind the art of persuasion and some of the tools that can help to overcome people’s resistance to change. During the course of this week, we will share one of these tools a day. You can find the second part, third part, fourth part and fifth part here.

Berger explains how people typically approach changing minds — and why it fails.

But change is hard.

We push and we pressure and we try to persuade, but it often doesn’t work. And the question is, why? And that’s really what The Catalyst is all about. Could there be a better way to change someone’s mind other than pushing?

Usually when we think about changing minds, we resort to a certain type of tactic: We push more. We think if we just add more information or more reasons, provide more facts and figures, if we can just explain to people why they should do what we want them to do, they’ll come around.

And it’s clear why we think that works. If we think about our physical world, imagine you’re sitting in your office or your house and you want to move a chair. Well, if you push that chair in the direction you want it to go, the chair slides across the floor and moves. And so in the physical world, pushing often works.

The 4 Types of Courage That Foster Growth and Innovation

How Do You Adapt a Business to a Year That Was Without Precedent?

But when we apply that idea of pushing to the social world it often fails, because people aren’t like chairs.

When you push people, they don’t just go along. They push back. And so if pushing doesn’t work, what does? Well, it turns out that there’s a different approach.

Really good change agents, really smart catalysts, don’t say, “Well, what could I do to get someone to change their mind?” They step back and they think about things slightly differently.

Instead, they say, “Well, why hasn’t that person changed already? What are the obstacles or the barriers that are preventing them from changing, and how can we mitigate them?”

Berger explains that there are hidden barriers to change and shares his novel approach to changing minds.

If you think about a car, for example, imagine you’re parked in a car on an incline, you’re trying to get it to go. So you sit in the driver’s seat, stick your key in the ignition, buckle your safety belt and put your foot on the gas. If the car doesn’t go, we just think we need more gas. Same thing when we think about change, right? If change doesn’t happen, we think if we just add more fuel and more pressure to the fire change will happen.

But, as we talked about, often that doesn’t work. And instead, what we need to do is go, “Well, wait. Maybe the reason that the car is not going is not because it doesn’t have enough gas, but because we need to depress the parking brake.” The Catalyst is about identifying the hidden parking brakes, the hidden barriers or obstacles that often prevent change.

In the book, I talk about four key barriers. The first is reactance. The second is endowment. The third is distance. The fourth is uncertainty.

Each of these barriers or obstacles come up again and again, whether we’re trying to change minds or insight action. Good catalysts don’t push harder. They don’t provide more facts or more figures. instead, they figure out what the barriers are to change and they reduce them. They mitigate them. If we can find those parking brakes, if we can figure out what obstacles are preventing change, we can change anything.