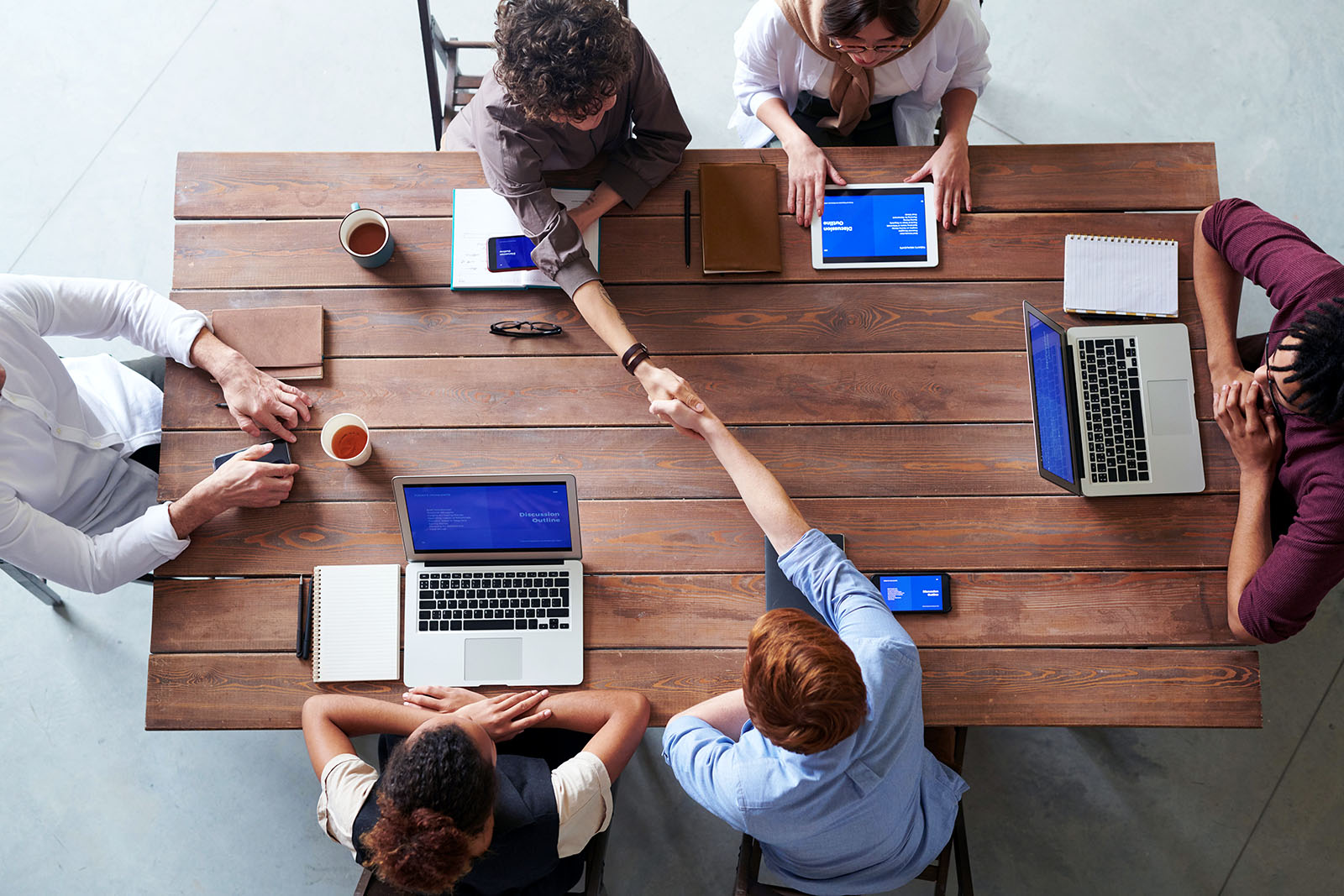 Ask for big change right away, people will be scared and they don't want to do it. But chunk the change, start by asking for less, and they're much more likely to come around.

Jonah Berger, marketing professor at the Wharton School at the University of Pennsylvania, has written a new book called The Catalyst, How to Change Anyone’s Mind, which describes the psychology behind the art of persuasion and some of the tools that can help to overcome people’s resistance to change. Today we share the fourth tool of persuasion. You can find the first part, second part, third part and fifth part here.

The fourth key insight for changing people’s mind is to shrink distance. Often, when we ask for things, we ask people to do a lot. Take political situations, for example. People often want the other side, whether they’re Democrats or Republicans, to completely change their view and come around to their end.

Or in an office, for example, you may have a certain project you want to get funded, and someone else has another one, and you’re trying to convince them to switch from their idea to yours. It’s a big switch. It often takes a lot of effort, and people don’t want to do it.

You can imagine people being on a football field, where their ideas are at one end and your ideas are at the other, and people are at different points in the field. But when they’re very far away from where you want them to move to, the distance may be too great. This is what’s known as the region of rejection.

There’s a great example of this with a doctor that I was talking to. She was dealing with a trucker who was overweight. He was drinking three liters of Mountain Dew a day. And often, the tendency when someone’s doing something like that is to ask them to make a big change right away: Don’t drink soda anymore. That’s the right thing to do, right? or quit cold turkey. Exercise every day. Switch from being a Democrat to Republican, etc.

We want big change right away, but that’s often really hard for people to do. And so rather than doing what we ask, they do nothing.

So this doctor took a different approach.

Rather than asking the trucker to drink no Mountain Dew at all, she said, “I know you’re drinking three liters a day. Can you just go from three to two? You can still drink Mountain Dew, but go to two liters rather than three, and fill up one of those empty bottles with water to drink in the cab of your truck.”

The trucker didn’t want to do it. He grumbled, but it was close enough to what he was doing already that after a few weeks, he was able to make it stick. He came back to their office a few weeks later and said he was successful. And she said, “Okay. Now see if you can go from two liters to one.” He grumbled again, didn’t want to do it, but was able to do it. And then, a few weeks later, he came back. And now she said, “Go from one to zero.”

Eventually, this trucker lost over 35 pounds. What this doctor did was she chunked the change. She took a big ask, one that might’ve seemed overwhelming at the start, and she broke it down into smaller chunks to make it easy or more manageable.

Find the Stepping Stones to the Solution

Product designers often talk about this as finding stepping stones. If you ask people to go to a completely new product right away, something very different from what they’re already doing, they’ll say, “the river’s too wide. The current’s too fast. I’m not going to do it. I’ll get wet. It’ll be dangerous. I’m scared. I don’t want to do it.”

Boardrooms Are Stuck in the 20th Century. Here’s How We Change That.

So what really good product designers do is they chunk that change. They take those big changes, and they break it up into smaller chunks, introducing one version of the product that moves people slightly, and then another version that moves them slightly, eventually moving those stepping stones all the way across the stream.

Ask for big change right away, people will be scared and they don’t want to do it. But chunk the change, start by asking for less, and they’re much more likely to come around.