Are Superstars Dangerous to a Company’s Health? 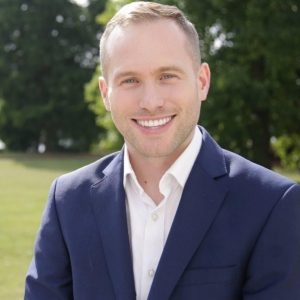 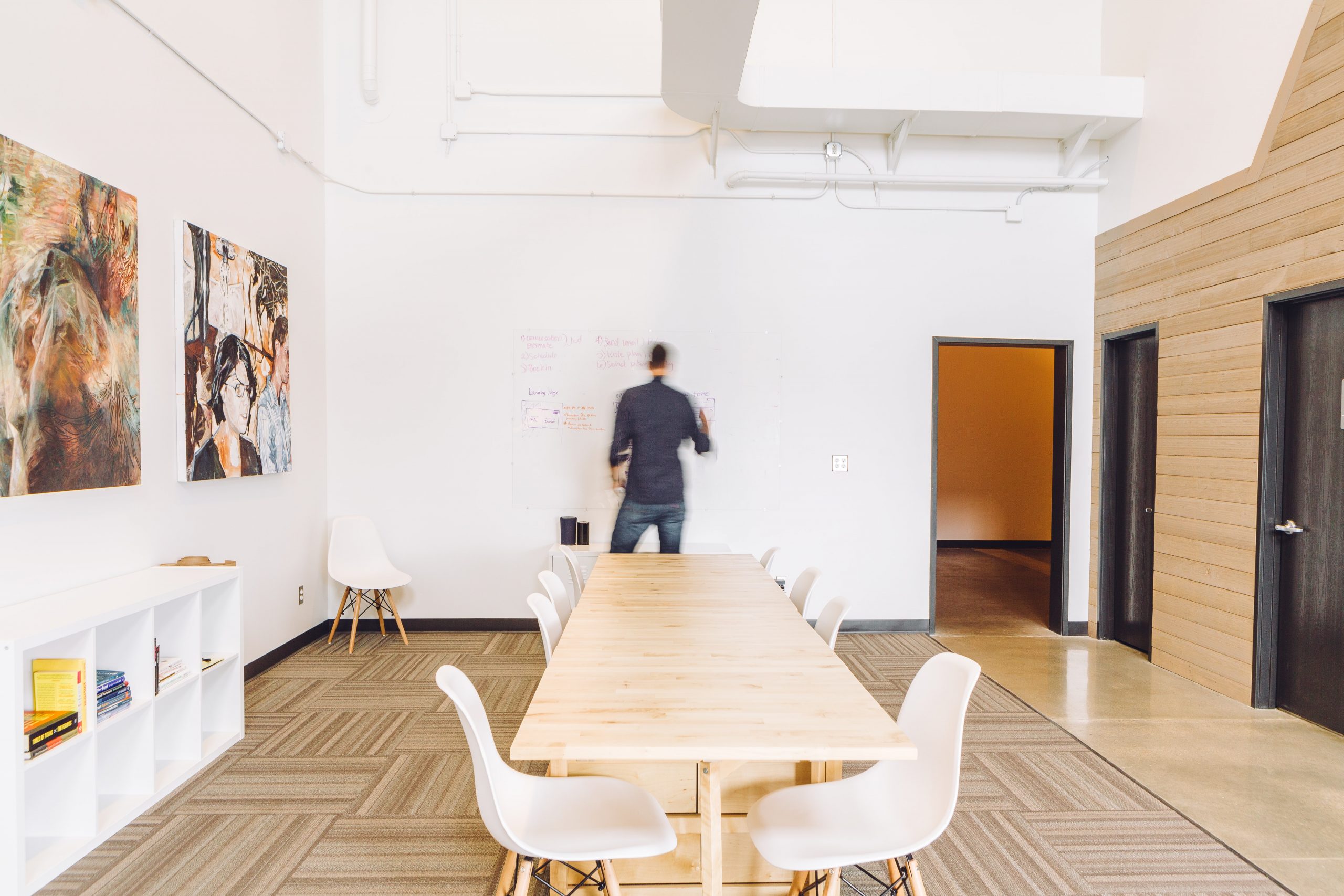 If someone achieves success repeatedly, the chances are that they will start to use the same formula and apply it again and again. The problem with repeated success is that society then starts to take notice and treats that person as if they have a God-given ability.

The idea of superstar executives has grown significantly in the corporate culture, with many CEOs being paid multi-million dollar salaries. The issue is not confined to the corporate sector — the idea of superstars occurs in sports management and academia. Recently, Richard Fenning wrote for BRINK about this from the perspective of risk management.

Now, in a book called Too Proud to Lead, professor Ben Laker of Henley Business School argues that the hubris of these individuals can have a corrosive effect on the companies they run.

LAKER: In 2016, I published a study in Harvard Business Review that examined leaders within the U.K. education sector and why certain leaders were promoted over others. Why were some paid much greater salaries than others, why were some selected to appear at parliamentary select committee hearings, and on television, and to inform government policy?

Within that sector, they were often referred to as “super heads” or “hero heads,” because they were typically parachuted in by government, local authority or multi-academy trusts to save a situation. They would often stick around for two years, turn the institution around and then disappear; things improved short term, but the changes made could be very damaging long-term. And yet their reputation became enhanced.

This left me wondering: If this can happen in a sector like education, where traditionally, most people enter not to earn or glean acclaim, but for societal good — if these are the types of leaders that society is encouraging and pushing, and the leaders themselves are becoming engulfed in this, then within the wider business community, how widespread is the hubris syndrome?

The Problem of Repeated Success

Research suggests that the more successful you are, the probability of you succumbing to the hubristic condition increases.

If someone achieves success repeatedly, the chances are that they will start to use the same formula and apply it again, and again, and again. And that ushers in a sense of infallibility: “I’m brilliant. I’m great. And I’ve got a winning formula. I’ve got a silver bullet. I have the Midas touch.”

The problem with repeated success is that society then starts to take notice and treats that person as if they have a God-given ability.

The Stages of Hubris

BRINK: But if they’re successful, are they not entitled to feeling confident?

LAKER: Confidence is fine, but when it advances into what I call hyper-confidence, which is where you start to believe that you have that “Midas touch,” that is a problem.

Hubristic people can be lauded by society as semi-deities, and they start to believe that they are above the rules.

And that’s where you start to see problems, because in order to fulfill that expectation, people start to take risks and start to almost falsify that cycle of success. You become addicted to success — it is a prison — and those affected will take any means necessary to maintain it.

Hubristic people can be lauded by society as semi-deities, and they start to believe that they are above the rules: Excessive pay is a huge contributing factor to this, just as excessive media attention is.

BRINK: Is there a gender difference here — do you see women having the same problem at equal rates as men?

LAKER: CEOs more often than not tend to be middle-aged white men. My study hasn’t been able to conclude whether this is a gender-related issue. It might well be — perhaps linked to white privilege — but I don’t have the research to support this statement.

The Impact On the Organization

LAKER: This type of mindset is corrosive to those around them. But I don’t believe they’ve succumbed to it on their own.

Often, the organization has allowed them to do so, either by things like excessive pay, not providing sufficient checks and balances, turning a blind eye to things, or by treating someone as special.

So you may have a great salesperson, and they bring in the sales numbers, but then they don’t adhere to something small, like turning up to work on time, because you’re starting to make allowances for that person because they produce something that you deem to be special.

That can then really fester because others are thinking, “Why is that person singled out for special treatment?” But of course, if that person is taking undue risks and unnecessary leaps, then you start to then have huge amounts of people all taking on the same risks, which is what happened in Enron. And then, that hubris infiltrates from the individual right into the entire workforce.

Ben Laker is a professor at Henley Business School in the UK. He writes for Forbes and The Washington Post and publishes research in leading academic and managerial outlets, including the Harvard Business Review and MIT Sloan Management Review.

John Rudoy Healthcare Director at Marsh McLennan Advantage Wolfgang Seidl Partner at Mercer
URL: https://www.brinknews.com/are-superstars-dangerous-to-a-companys-health/
Get ahead in a rapidly changing world. Sign up for our daily newsletter. Subscribe
​​