How to Regain a Sense of Control in a Survival Mindset 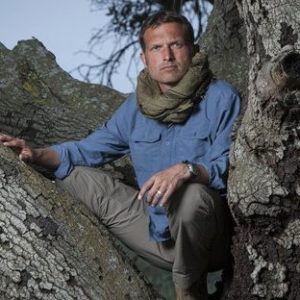 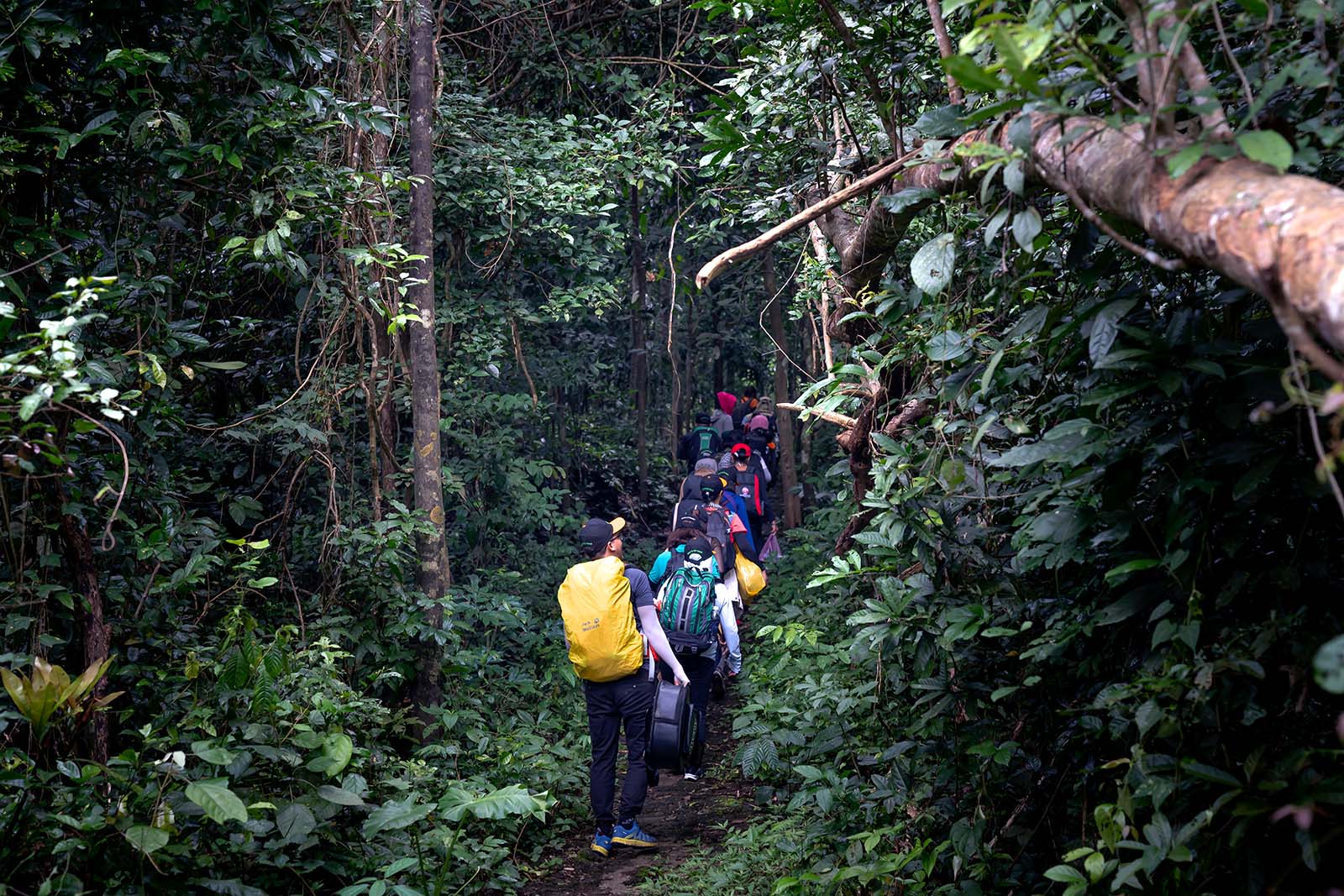 While we can view survival as a massive task, it's far better to break it down into smaller chunks; that's a real skeleton key to unpacking any problem.

Understanding how people survive — and don’t survive — extreme situations can provide valuable insights for navigating business crises, according to John Hudson, the chief survival instructor to the British military.

In his book, How to Survive, Lessons for Everyday Life From the Extreme World, John Hudson distills 20 years of studying the choices people have made under the most extreme pressure and shows how these can help business leaders make better decisions at critical moments.

HUDSON: When anyone’s thrust into a dynamic crisis event, be that in business or in survival, we are using the same software that our species has had wired into it for two hundred thousand years. If you hit a crisis in your business, your body will react in the same way that a hunter-gatherer’s body reacted to seeing a leopard.

That means that you’re going to be washed with fight, flight or possibly freeze responses, which are chemical hormones that go through your system in the form of cortisol.

That’s ideal if you’re on the savanna because it enables gross motor activity to be dynamic. Freezing can be a good adaptation if you want to evade a predator with very good vision. But in a business context, being washed through with that much cortisol, especially just from clicking a mouse, can mean that the prefrontal cortex part of your brain — your supervisory system — can have impaired executive function.

It’s worth knowing that from a business context. The simple act of reading bad news might mean you need to take a couple of minutes to do some opposite-type behaviors to lower those cortisol levels.

For example, chewing gum has been proven by psychologists to actively lower the cortisol levels in your system.

BRINK: In the book, you talk about developing a “survival triangle” when you’re in a crisis. Can you explain what you mean?

HUDSON: What causes people to lose hope is not only the suffering, but the feeling that we cannot control the suffering. That’s where the survival triangle comes in.

If you’ve got a small element of control over a situation, it allows you to act in a positive way toward a known goal, which is a step to recovery. Once you start to exhibit some control over the situation, and this works in business as much as it does in survival, you realize that your suffering is manageable, it is controllable.

And what hope allows us to do is to envision a future with ourselves in it, which in turn allows us to plan. Planning then becomes more tactical in nature. We look at the next step, the next step, and the planning in itself initiates further action.

Breaking It Into Smaller Chunks

While we can view survival as a massive task, it’s far better to break it down into smaller chunks; that’s a real skeleton key to unpacking any problem.

Survival is not one big thing, it’s a series of little things, and you can apply that thinking just as effectively to any business setting or board meeting.

BRINK: Could you give a brief vignette of where that worked in survival?

HUDSON: In the Second World War, there were three Australian air crew on a casualty evacuation flight across Northern Australia, and they crashed in this gigantic area of humid swamp.

They were not military-trained survivalists, but what they did was apply common sense with flexible leadership.

They managed to turn the broken airplane into a raft. They managed to float it down a crocodile infested river, with some fairly hairy moments along the way. They walked around what was then a very inhospitable island and ultimately made contact with rescuers.

They applied that hope, plan, work model to completely different problem sets and achieved a series of tactical and operational objectives.

Develop a Sense of Realistic Optimism

BRINK: You talk about something called realistic optimism. What do you mean by that?

HUDSON: Realistic optimism is a crucial part of matching your capabilities to the situation. If you think back to that perseverance engine, you match what you know you have done in the past against the scenario, and give it a go. Just try it. What normally results is some small success that you can build upon.

Realistic optimism as a term stems from a philosopher warrior called Jim Stockdale, who was an admiral pilot and a student of the philosophy of stoicism. He was captured and held in the Hanoi Hilton for over seven years — I think it was four years in isolation, two years of which was in a cell with a single light bulb continuously on. Two years of horrific levels of deprivation and isolation.

What he noticed was that, paradoxically, the people who didn’t do well in the Hanoi Hilton tended to be the blind optimists, where their optimism wasn’t based on any form of reality. A good example would be guys who were thinking, “Oh, we’ll be home by Christmas.”

Since there was zero evidence to prove you’ll be home by Christmas, putting a brave face on it is just going to lead to disappointment on Boxing Day.

Far more effective was a realistic optimism, where you assess the threats and the hazards in the environment, make a realistic stance and calculation of their likelihood, and then work out what is realistically going to happen.

Then based on that, there’s always a silver lining, no matter how dark the cloud. Focus upon the positive end state that you want to achieve, and use those skills that are within the group or within the organization to work toward them, using those stepping stone goals.

I’ve done some pretty long walks, and if I’d have tried to envisage getting 50 miles across Alaskan wilderness in one go, that would have been a lot. But I was just looking at the next ridgeline, the next bit of forest that provides shelter. It’s been proven that if you break a one-hour task down into two 25 minute blocks, with a five minute rest at the end of each, your productivity soars. It’s a very similar idea and strategy. It’s just applying that kind of thought process in a different way.

The psychologist I’ve worked with most is John Leach. He’s interviewed loads of disaster survivors from some horrific, horrific events. What he’s concluded is that survival is not one big thing, it’s a series of little things.

You can apply that thinking just as effectively to any business setting or board meeting. It’s never as bad as the whole. If you break it down into little bits, they’re all tackle-able. The benefit of the corporate environment is you’ve often got people you can delegate those tasks to.

John Hudson is the U.K. military’s chief survival instructor, designing and implementing the training of instructors in Land, Sea, and Extreme Environment Survival. Among others, John has survived the elements in Asian and Central American jungles, the Arctic Circle and the high altitudes of the Atacama Desert. He is the author of How to Survive: Lessons for Everyday Life from the Extreme World, and is an elected Fellow of the Royal Geographical Society.