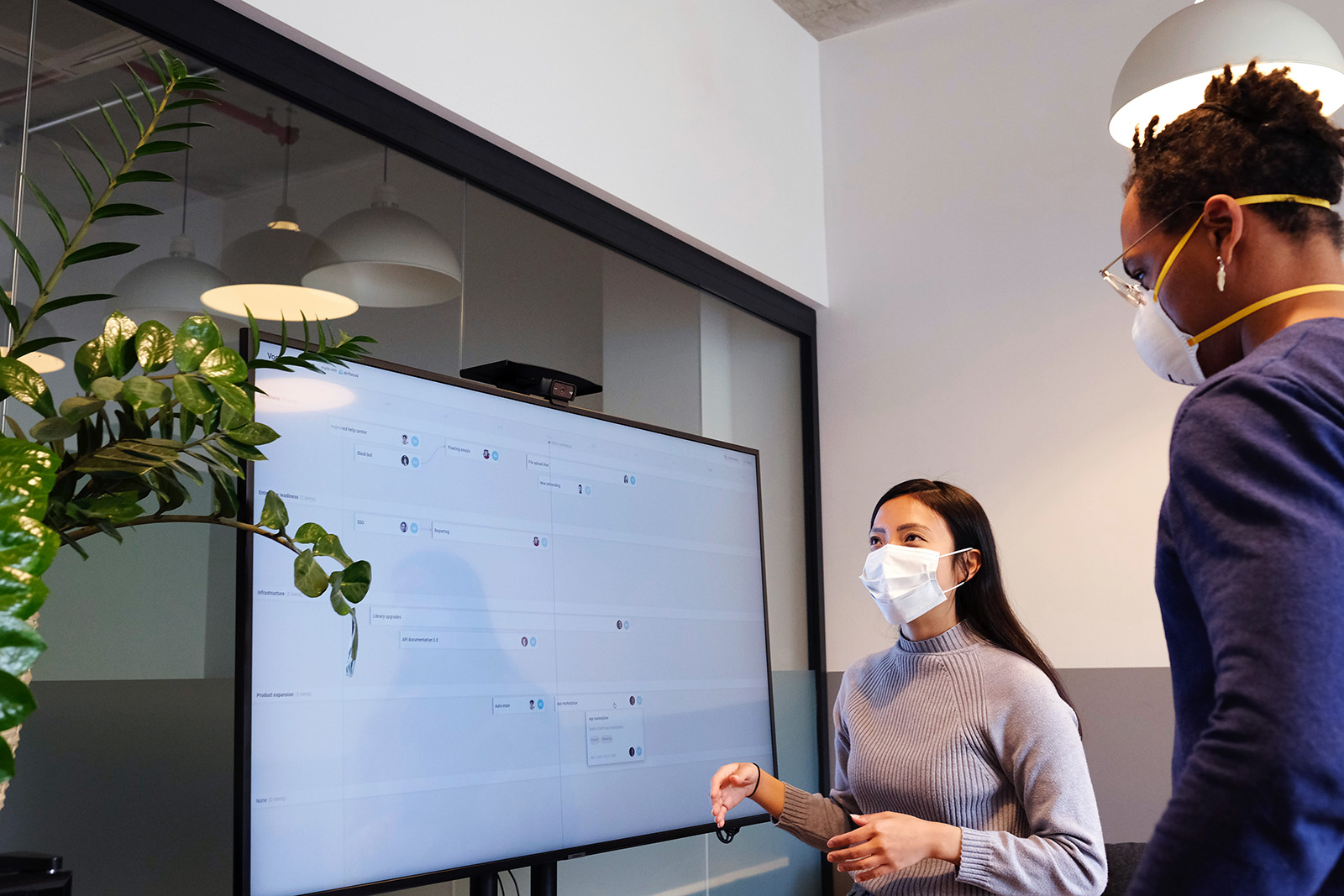 Whenever people are asked to do something new, there's always some uncertainty. New things often feel risky. For instance, you're suggesting we take a certain course of action at the office, but how do I know it will actually work?

Jonah Berger, marketing professor at the Wharton School at the University of Pennsylvania, has written a new book called The Catalyst, How To Change Anyone’s Mind, which describes the psychology behind the art of persuasion and some of the tools that can help to overcome people’s resistance to change. Today, we share the fifth and final tool of persuasion. You can find the first part, second part, third part and fourth part here.

The fifth key insight for changing people’s minds is to alleviate uncertainty. Whenever people are asked to do something new, there’s always some uncertainty, whether it’s a new product, a new service, a new idea, whether it’s even just a new behavior you’re asking people to do. New things often feel risky.

Anytime there are new things, there’s not only uncertainty, there are switching costs. New products require paying money, or taking time and effort to learn a service. Think about installing a new software package, for example. It takes time and effort to figure out how to do it. And further, all those costs are often upfront.

You have to pay money to get a new phone or a new car, whereas the benefits of that change are often later. That phone might be better, but you’re not going to find out until after a couple of weeks of using it. The new service is supposed to be better, but you won’t actually find out until you’ve taken the time and energy to install it to actually figure out if it will work.

And, this is called the cost-benefit gap. Why would people take certain costs upfront for uncertain benefits later? Sure, you say it’s going to be good, but how do they actually know it?

And so, one way to deal with that is to lower the barrier to trial. We can think about things like “freemium,” for example.

Dropbox is a file-sharing service that stores files in the cloud, but when they launched, they had a lot of challenges. It was a new product, and people were uncertain. How do I know storing files in the cloud will work? I spent a while editing this document — do I really want to put it somewhere else? So, people didn’t want to use the service.

Rather than spending a lot of money on ads or trying to convince people, they gave it away for free. They gave people two gigabytes of storage for free. Now anyone who’s ever had a lemonade stand as a little kid knows you can’t make money by giving away things for free, but they didn’t just give it away for free.

What they did is they harnessed something called freemium. They used one version of a product or service, gave that away for free, but encouraged people to upgrade to the premium version. Rather than telling people, “Hey, Dropbox is really good.” They said, “Hey, it’s free. Check it out yourself.” And if you like it, then you’ll be willing to upgrade or to pay for a premium version.

Hundreds of companies have made huge successes using this idea of freemium. Think about the New York Times giving away free articles. Think about Pandora giving away a free version, but you have to pay or upgrade to get rid of ads.

The idea behind freemium, starting people with a free version and upgrading them to a premium one, can be applied a lot more broadly. Think about test drives in cars, for example. There is no free version and premium version, but allowing people to test drive that car lowers the barrier to trial.

Remove Bias Toward the Status Quo

If the car dealership said, “Hey, you can’t try this car until you’ve paid us $30,000,” no one would buy a new car. But what test drives do, whether at the dealership, or for new software products and services, is they allow you to experience it without paying all those costs upfront.

And so, whether you’re offering a product or service — or even an idea, think about how to lower those upfront costs. Whether those costs are time, money, or effort and energy, how can you make it easier for people to experience the value of what we’re offering, and convince themselves along the way?