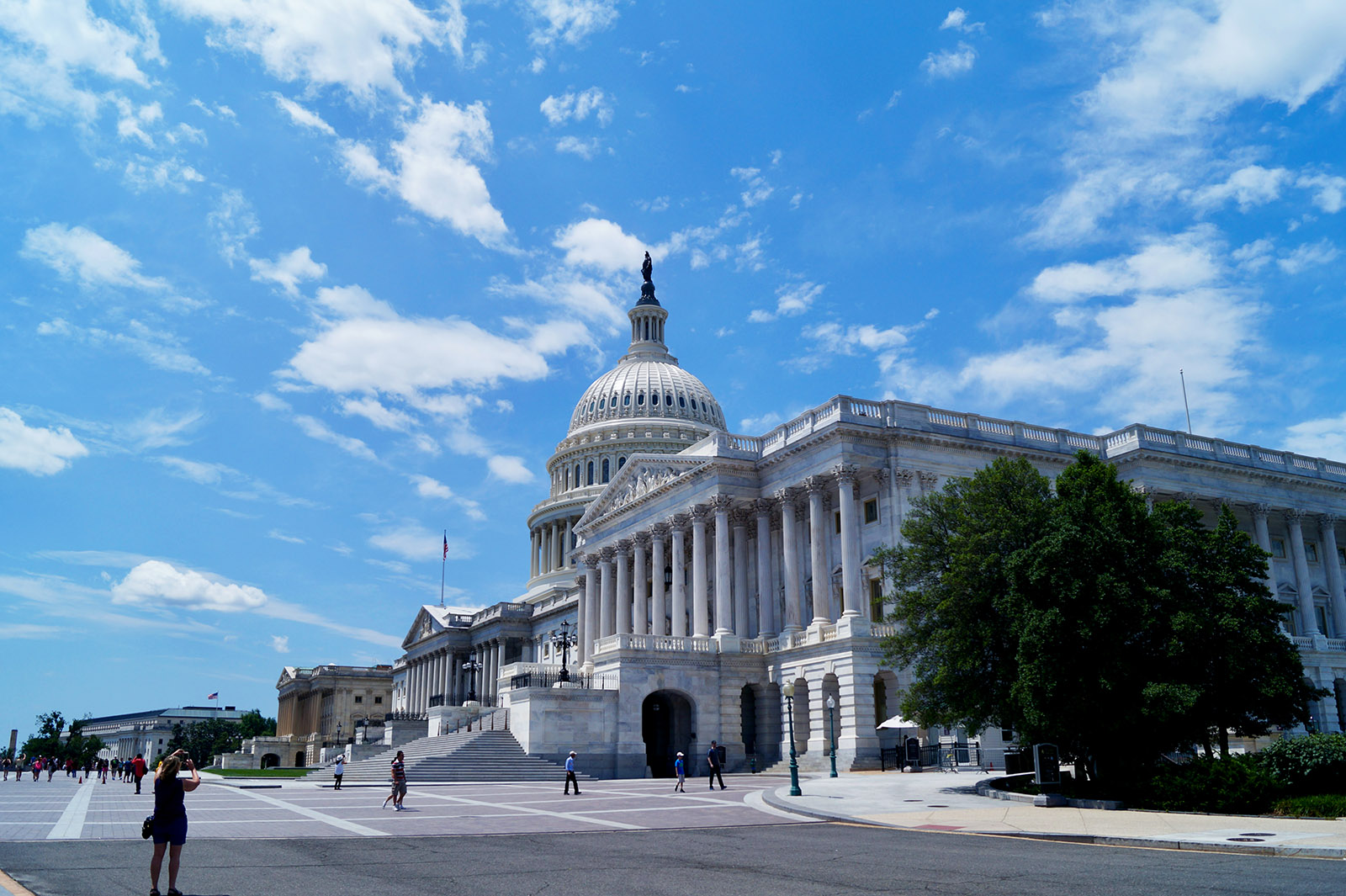 For decades, America has debated the merits of the proper size and role of government. But nowadays, the debate is increasingly about the proper role of the private sector.

Are we witnessing the final throes of brand neutrality? Quite possibly. In the United States, the climate has radically changed in the wake of George Floyd’s death and the January 6 uprising at the Capitol. Companies may want to resist being pulled into these political maelstroms — but they are getting increasingly tough to avoid.

The Risk of Political Contributions to a Brand

Political contributions have become tantamount to a supply chain albatross. If companies underwrite certain political leaders and causes — even modestly — they now own the consequences. Consumers, shareholders, stakeholders and other constituents now gauge corporate brands, at least in part, by their political affiliations. These days, your brand consists of much more than just the products and services that you sell.

In the spring of 2020, when the federal government struggled in responding to the COVID-19 pandemic, I observed that “crisis abhors a vacuum” and predicted that private entities would step into the breach, and they did, from pharmaceutical companies to professional sports leagues.

For more than a century, power rotated between Wall Street and the nation’s capital. When the federal government failed to act, corporations filled the void. And when the government stepped in, corporations reverted to their Coolidge-in roots: the business of business.

What Is the Proper Role of a Corporation?

For decades, America has debated the merits of the proper size and role of government. But nowadays, the debate is increasingly about the proper role of the private sector. That is what generates the heat now.

Milton Friedman argued two generations ago that “a firm’s sole responsibility is to its shareholders.” If his conviction was ever true, it no longer is — not in an era when a huge percentage of consumers demand their brands to take a stand.

In the United States, corporations’ initial business-as-usual reaction toward Georgia’s new voter restrictions was telling — and something of a cautionary tale about the complexity of the new “rules.” Some of Georgia’s biggest companies weighed in against the bill before it reached the statehouse floor, but then stayed mum as it got closer to enactment. Certain Georgians viewed their relative silence as complicity. Suddenly, corporations were seen as supporting voter suppression, including criminalizing the act of giving water to voters standing in line.

It is no longer sufficient to say that you’re in business just to maximize profits — there has to be other rationale.

The storm began to rage: In short order, Major League Baseball, not known these days for its pioneering social advocacy, said it would take the 2021 MLB All-Star Game away from Atlanta. MLB was signaling to officials in such states as Arizona, Florida and Texas — not to mention Washington, D.C. — that North Carolina’s 2016 experience of hemorrhaging $3.6 billion in business revenue because its legislature passed an anti-LGBT law was no aberration.

So how does a company survive the crosscurrents of today’s turbulent political waters? Here are some guidelines.

How Well Is Stakeholder Capitalism Holding Up During the Pandemic?

Will Companies Remain Empathetic After the Coronavirus?

Yes, the United States is divided — but perhaps not as much as many believe. The polls suggest that many Americans support the direction that the current administration is taking on such issues as infrastructure, COVID vaccination, environmental stewardship and other issues. Your mission is to carefully find your niche and understand your brand, your audiences and your community. No matter what you do, don’t expect smooth sailing. We live in a volatile era that shows little sign of calming down.