Why East Asia Continues to Dominate the Ranks of Education 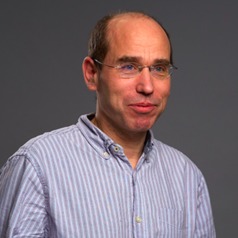 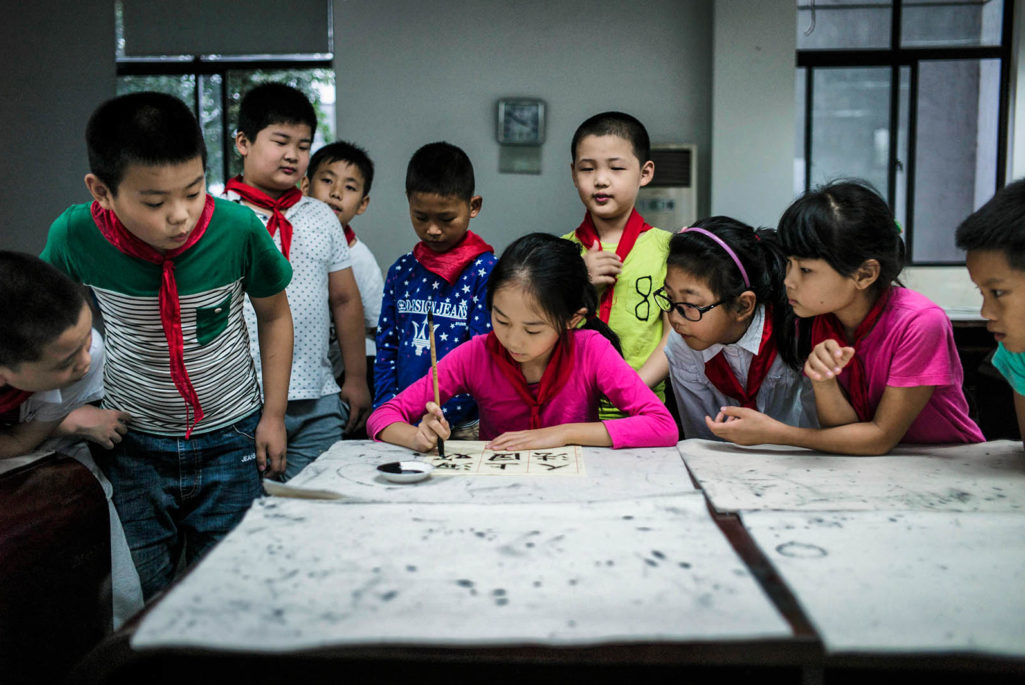 In this picture taken on September 8, 2016, a young girl writes Chinese characters at an elementary school in Zhujiajiao, on the outskirts of Shanghai.

The results speak for themselves. The latest Trends in International Mathematics and Science Study (TIMSS) and the Programme for International Student Assessment (PISA) have been released, and, once again, East Asian countries have ranked the highest in both tests.

Over recent years, other countries’ positions have gone up and down in the tables, but East Asian education—which includes China, Singapore, Taiwan, South Korea and Japan—continues to dominate. The gap between these countries and the rest of the world is getting wider.

The reasons why East Asian countries are perennial leaders in education has long been debated, but it essentially seems to come down to the following four factors.

There is a high value placed on education and a belief that effort rather than innate ability is the key to success. East Asian researchers usually point to this as the most important factor for this region’s high test results.

The positive aspect of this approach to education is that there is an expectation that the vast majority of pupils will succeed. Learners are not labeled and put into “ability” groups, as they are in England, where this is the norm even in many primary schools. In East Asian countries, everyone has the same access to the curriculum, which means many more pupils are able to get those high grades.

Formal schooling is also supplemented by intensive after-school tuition—at the extreme, this can see children studying well into the night—and sometimes up to three hours of extra school in the evening on top of two hours of homework a day.

While this intensive after-school study can get results, it’s important to recognize that in many East Asian countries, educators worry about the quality and influence these “crammers” have on the mental health and well-being of children. Many studies looking at pupils’ experiences in these schools have reported high levels of adolescent stress and a sense of pressure to achieve, for both the students and their parents.

East Asia places high value on education and a belief that effort rather than innate ability is the key to success.

The Quality of Teachers

Teaching is a respected profession in East Asia, where there is stiff competition for jobs, good conditions of service, longer training periods and support for continuing and extensive professional development.

In Shanghai, teachers have much lower teaching workloads than in England, despite bigger classes, and they use specialist primary mathematics teachers who teach two 35- to 40-minute lessons a day. This gives the teachers time for planning—or the chance to give extra support to pupils that need it—along with time for professional development in teacher research groups.

In Japan, “lesson study” is embedded in primary schools. This involves teachers planning carefully designed lessons, observing each other’s teaching and then drawing out the learning points from these observations. Lesson study also gives teachers time to research and professionally develop together.

Ironic though it may be, much of the theoretical basis for East Asian education has been heavily influenced by research and developments in the West. For example, Jerome Bruner’s theory of stages of representation says that learners need hands-on experiences of a concept—and then visual representations—as a basis for learning symbolic or linguistic formulations.

This has been translated in Singapore as a focus on concrete, pictorial and abstract models in mathematical learning. For example, this might mean arranging counters in rows of five to learn the five times table, then using pictures of hands that each have five digits before writing multiplication facts in words, and then adding in numerals and the multiplication and equals signs.

In the 1970s, Singapore’s educational outcomes lagged behind the rest of the world. The transformation of Singaporean education was achieved through systemic change at the national level that encompassed curriculum development, national textbooks and preservice and in-service teacher education.

Similarly, in Shanghai and South Korea, educational change and improvement is planned and directed at a national level. This means that all schools use government-approved curriculum materials, there is more consistency about entry qualifications to become a teacher and there is much less diversity of types of schools than in the UK.

The success of East Asian education has turned these countries into “reference societies,” ones by which policymakers in the UK and elsewhere measure their own education systems and seek to emulate. Interest in East Asian education in the UK has informed the current “mastery approach,” which is used in primary mathematics. Teaching for mastery uses methods found in Shanghai and Singapore and has been the basis of many recent research projects, some sponsored by government funding and others promoted by educational charities or commercial organizations.

Of course, only time will tell if some of the success of these two education systems can be reproduced in the UK, while avoiding some of the negative experiences such as stress and burnout associated with the East Asian approach to education.

Mark Boylan is a reader at the Sheffield Institute of Education, Sheffield Hallam University. Most of his current research focuses on evaluation of large scale professional development programs and other policy initiatives, mainly in mathematics education and/or focused on teacher professional learning. Mark currently leads the longitudinal evaluation of the Department for Education funded Shanghai teacher exchange, researching the promotion of mastery teaching methods in English primary schools.