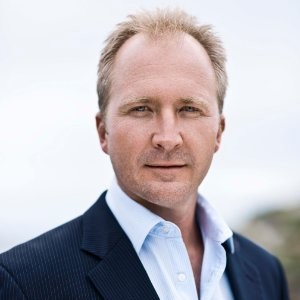 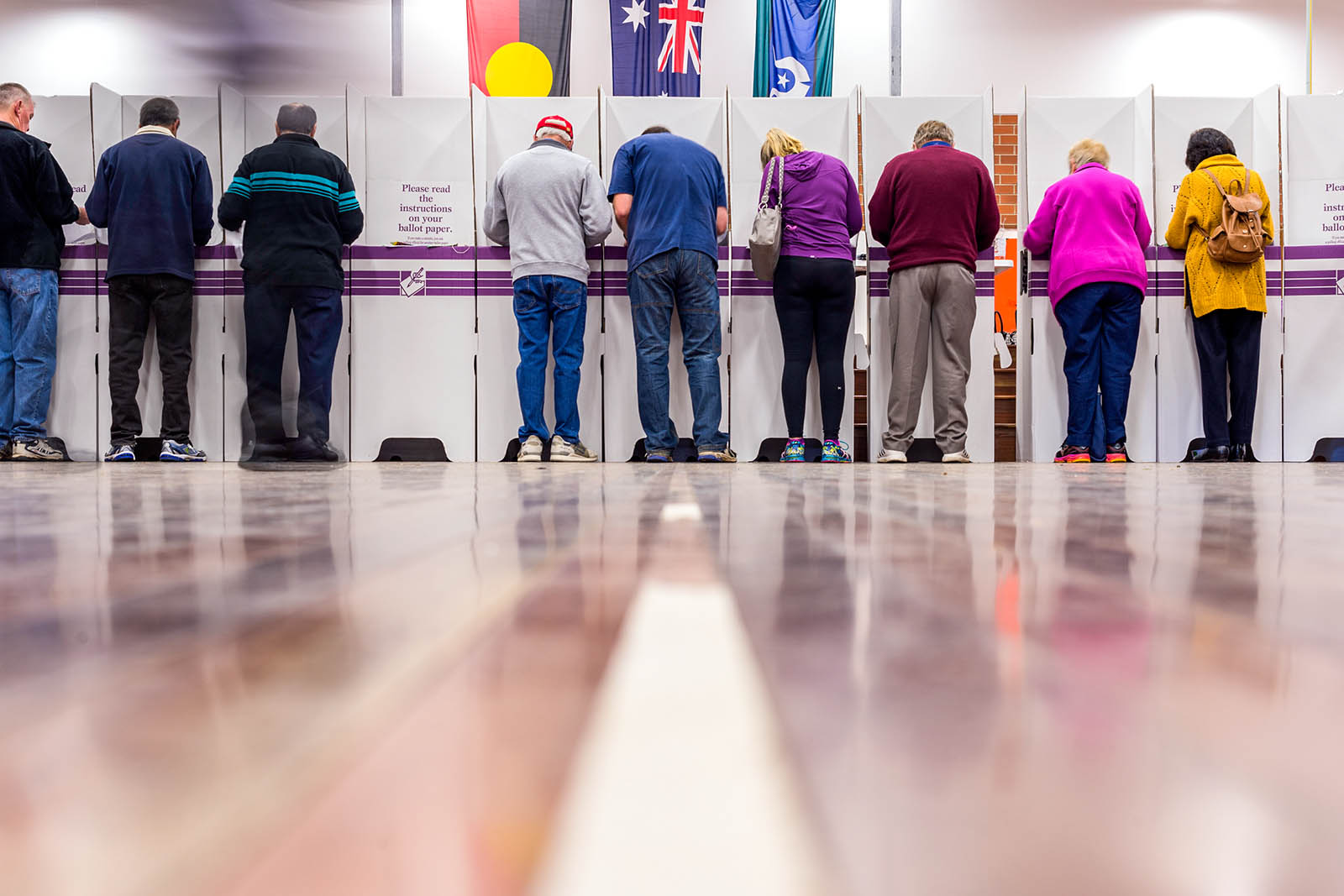 Voters at a polling station in Canberra, Australia. This weekend, 16 million Australians go to the polls, and the environment is the No. 1 issue.

This weekend, 16 million Australians go to the polls. Australia was the first country in the world to have a “climate change election” in 2007—and 12 years later, the environment is still one of the top election issues.

In 2007, the election was fueled by concerns that towns and cities would run out of water due to ongoing drought, the refusal of the conservative Liberal National government to ratify the Kyoto Protocol and a growing feeling that action on climate change was a good proxy for the government having a plan for the future. As a result, climate change was one of the major factors in the election of the left-leaning Rudd Labor government.

Since then, Australia’s hyper-partisan “climate wars” have claimed at least four Prime Ministers, wounded all the major parties and left the nation without a coherent approach to reducing emissions.

Many elements of the current political climate in Australia are similar to those more than a decade ago. Last year was Australia’s third-hottest year on record, and rainfall was well below the long-term average; last summer was the hottest season on record and severe heat waves impacted much of the country during January and February. Driven by such incidents of extreme weather, concern in the community about climate change is at its highest since 2007, according to tracking polls.

There also remains a clear differentiation between the major political parties on the issue. While both leaders are now committed to The Paris Agreement, which Australia ratified with bipartisan support, the ambitions of the parties’ policies are miles apart.

The Liberal National policy is effectively a continuation of the policy that has been in place since the party repealed the national emissions trading scheme in 2014. The centerpiece is a $140 million government subsidy to drive emissions reductions projects like tree planting. This policy is unlikely to have a material impact on Australia’s emissions profile because it does not address or limit the fundamental drives of the nation’s growing emissions and is small in scale; it is also unlikely to be a durable policy framework through time.

Unless it is massively scaled up, Australia is unlikely to meet the nation’s current Paris commitment to reduce emissions by 26-28 percent below 2005 levels by 2020, let alone the further cuts required to help meet the longer-term objectives of the Paris Agreement.

The principal reason the conservative side of Australian politics has been unable to formulate a coherent climate change policy is ideological. Despite the majority of the community and business accepting the science of climate change and the failing economics of building new emissions intensive infrastructure, parts of the Liberial National party still challenge climate science and want to subsidize the building of new coal-fired generation.

This culminated last year when the then Prime Minister Malcom Turnbull dumped a market-based climate change and energy policy in response to pressure from the more conservative elements of the party. This subsequently lead to his removal from the Prime Ministership.

So will the 2019 election finally resolve Australia’s climate wars? If they don’t, all Australians will continue to pay for it.

On the other hand, and if elected, the Labor (ALP) party intends to return to a more comprehensive approach to climate change policy. This would cover all industry sectors, and would be implemented across multiple policy portfolios such as energy, industry, infrastructure, agriculture and foreign policy. A Labor government would formally update Australia’s Paris Agreement target to 45 percent below 2005 emissions levels by 2030.

The key difference in this policy framework to previous ALP policy iterations is the shift from focusing principally on a whole-of-economy carbon pricing mechanism to a more sector-based approach with a mix of direct intervention, planning, grant-making and emissions pricing.

This reflects the fact that over the last decade there have been ongoing political attacks around the perceived consumer and business cost of carbon taxes which have contributed to the demise of two ALP Prime Ministers, and Labor does not want a repeat of this history.

The Market Is Not Waiting

While the politics of climate change have been stuck in Groundhog Day for more than a decade, the market and the community have moved on. This shift is most visible when it comes to energy.

Over the past decade, Australia’s electricity system has been undergoing a fundamental transformation. Changing consumer preferences, technological advances, shifts in cost pricing and the retirement of some of the nations aging coal-fired generation fleet are rewiring the landscape.

This is important because the electricity sector is the largest source of Australia’s emissions. Millions of households have installed solar panels on their homes and, today, the cheapest option for new build electricity generation is a renewable energy supported by firming technology such as gas, pumped hydroelectric storage and batteries.

Driven by the toxic political climate, this transformation in energy and emissions has not been easy, and arguably, it has been much more disruptive than it needed to be. Policy inconsistency between the major parties and over election cycles has created a boom/bust investment landscape.

The Need for Regulatory Certainty

Investment in the energy sector involves long-life assets such as power stations and transmission infrastructure. Investors will not allocate capital to assets where they do not feel they can accurately price the carbon risk associated with the investment.

Lack of regulatory certainty around energy and climate policy has been a key driver in the investment strike Australia has seen in the energy sector in recent years, as investors adopt a wait-and-see approach to the reconciliation of energy and climate policy and politics. Beyond not addressing climate change, this failure to manage the transition from coal to a zero-emissions electricity sector risks the reliability of energy system, and even higher electricity prices as investment in new generation continues to stall.

So will the 2019 election finally resolve Australia’s climate wars? Skirmishes will continue until at least election day—and as for after, we can only hope. If they don’t, all Australians will continue to pay for it.

Erwin Jackson is the policy director at the Investor Group on Climate Change. His 30 years of experience in climate change policy has earned him a reputation as one of Australia’s leading climate policy analysts.

Til Schuermann Partner and Co-Head of Oliver Wyman’s Risk & Public Policy Practice
URL: https://www.brinknews.com/will-australias-elections-finally-end-its-toxic-climate-change-politics/
Get ahead in a rapidly changing world. Sign up for our daily newsletter. Subscribe
​​