Will Companies Be Held Liable for Climate Change? 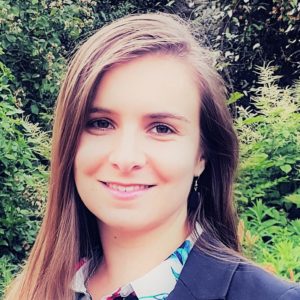 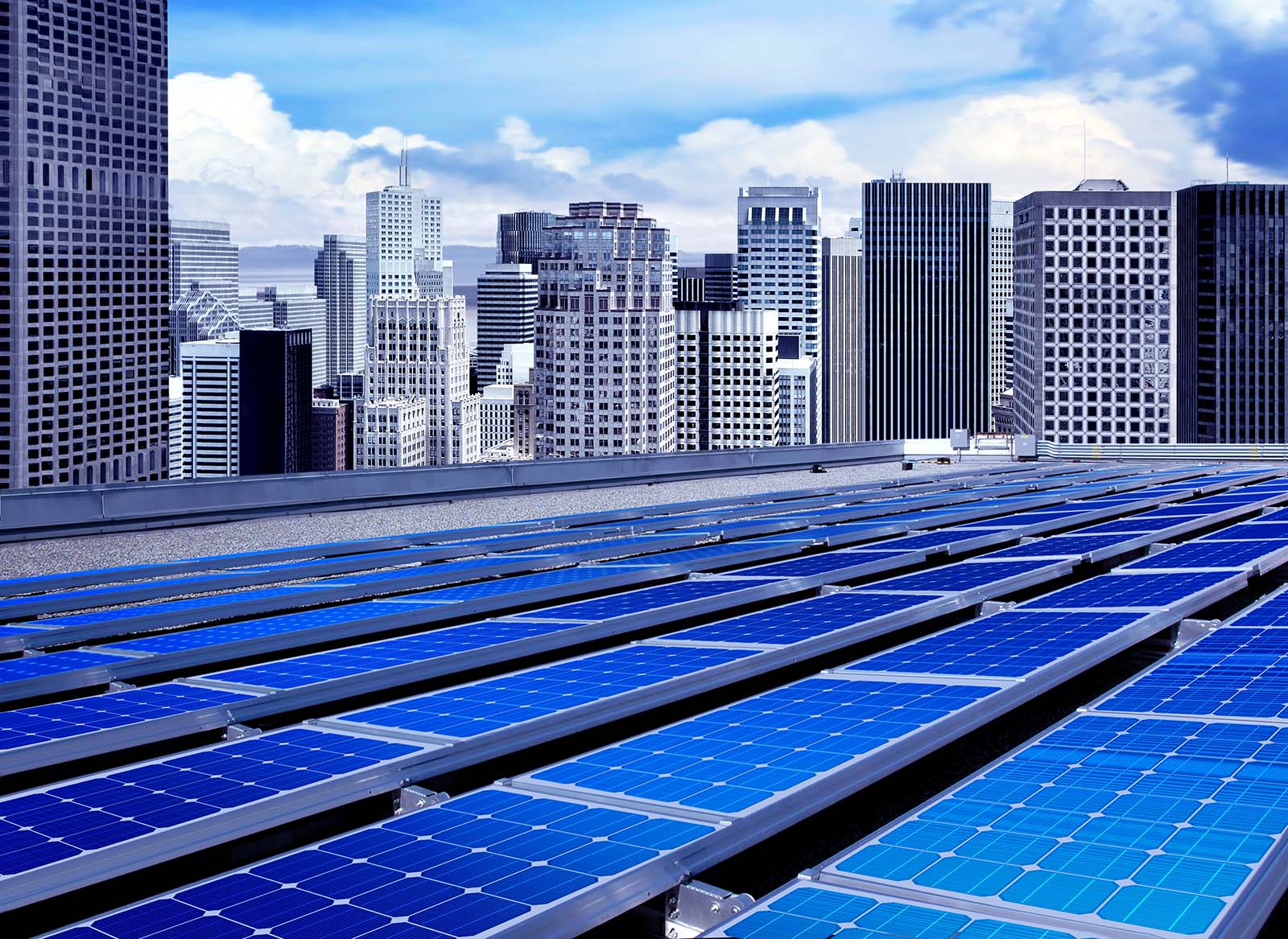 A city, pictured here, is taking measures to promote clean air. With many perceiving that not enough is being done either to reduce emissions or prepare for the impacts, some have turned to the courts as a tactic to hold those responsible for climate change to account.

Advancements in climate science and the lived impacts of climate change are increasingly bringing the urgency of climate action into the public consciousness. With many perceiving that not enough is being done either to reduce emissions or prepare for the impacts, some have turned to the courts as a tactic to hold those responsible for climate change to account.

Climate change litigation has had several major successes already. In 2015, the Urgenda Foundation successfully sued the Dutch government for having a greenhouse gas emissions pledge that, it argued, was insufficient to meet the U.N. goal of keeping the global temperature increase well below 2 degrees Celsius. The case was upheld on appeal in 2018, with a final appeal decision expected to be handed down on December 20, 2019.

The Rise of Corporate Liability

The private sector is increasingly the target of climate change lawsuits, with high profile cases being brought against major oil and gas companies including Exxon Mobil, Chevron, BP and Shell, to name but a few. However, so far, the plaintiffs in these cases have not seen the same successes of those bringing lawsuits against governments.

The first wave of strategic climate lawsuits against corporations tried to hold those corporations to account for their role in generating greenhouse gas emissions that have caused extreme weather events, such as storms and flooding, and slow onset climatic processes, such as sea level rise.

The cases struggled to prove a causal link between the actions of corporations and climate impacts. But a 2014 paper by Richard Heede was a major breakthrough in overcoming this challenge. The paper identified the top 90 corporations collectively responsible for 63% of global emissions since the Industrial Revolution, dubbing them the “carbon majors.”

Plaintiffs were able to identify and attribute certain proportions of global climate change impacts to each of these major corporations. In addition, enhancements in the field of study known as attribution science have made it easier to draw the link between particular weather events and climate change.

Mr. Heede’s carbon majors study formed the basis of a petition filed with the Philippines’ Commission on Human Rights that sought to establish liability against 47 investor-owned major-emitting corporations for their role in contributing to severe typhoons in the Philippines.

In Lliuya v. RWE, Peruvian farmer Saúl Luciano Lliuya contended that German utility RWE should be held liable for 0.47% of the costs of flood protections that needed to be installed in Mr. Lliuya’s home city of Huaraz following the melting of a glacier due to rising temperatures — the equivalent proportion to RWE’s historic responsibility for total greenhouse gas emissions, according to the carbon majors study.

A German court of appeal has provisionally accepted the argument that a corporation could be found liable for climate change impacts that it partially caused, but the final outcome of the case remains to be determined.

Trends in regulation on risk disclosure suggest that the likelihood of litigation for failing to disclose climate risk will only increase in the future.

Although no cases against corporations have yet succeeded, there are signs of incremental change. For example, a case brought in 2017 by the City of San Francisco against several large oil and gas companies recognized that fossil fuel combustion has led to global warming and sea level rise. The initial decision fell short of holding the companies liable, but the case is now being appealed.

As the impacts of climate change continue to increase alongside advancements in climate science, it is very possible that cases seeking to hold corporations to account will succeed — if not in this wave of cases, then in the next, as courts incrementally begin to recognize causal links between the activities of carbon majors and weather events caused by climate change.

In the meantime, several innovative new avenues of liability are being explored by plaintiffs, through cases relying on corporations and fraud law.

In McVeigh v. Retail Employees Superannuation Trust, an Australian retail employee filed an action against his superannuation fund for failing to disclose the physical, transition and business risks faced by the fund due to climate change.

In the United States, fraud and consumer protection laws are being used in relation to the disclosure of climate information or misleading consumers and investors with respect to the impact of fossil fuel products. The New York attorney general has conducted several investigations into oil majors for potentially misleading investors about climate risks. This has led to a settlement and requirement for improved climate change disclosures with Peabody Energy Corporation in 2015 and an ongoing investigation into Exxon Mobil.

Trends in guidance and regulation on risk disclosure suggest that the likelihood of litigation for failing to disclose climate risk will only increase in the future.

For example, the Bank of England’s Prudential Regulation Authority’s April 2019 Supervisory Statement sets out expectations for banks and insurers for climate risk management, including expectations on the disclosure of climate-related financial risks.

The Task Force on Climate-Related Financial Disclosures (TCFD), established under the Financial Stability Board, provides tools for companies to voluntarily disclose their physical, liability and transition risks associated with climate change, with the aim of helping companies align their disclosure with investors’ needs.

Transparency Will Lower Chances of Litigation

The potential cost of litigation to corporations goes beyond the possibility of legal fees, damages or fines to include impacts to reputation, company valuation (such as through a fall in share price), credit rating, insurance coverage, contractual relationships and exclusions from tender processes.

Some of these costs may be incurred even if the case is not successful.

To avoid future litigation risks, corporations need to take climate change action seriously. Litigation is a costly endeavor, and there may be opportunities to avoid litigation and instead work collaboratively with civil society if corporations are willing to implement credible, transparent and target-based greenhouse gas reduction strategies and demonstrate a genuine intent to achieve these changes.

Finally, disclosing climate risk in accordance with best practice guidelines such as the TCFD’s will also reduce litigation risk while providing an opportunity to assess and respond to climate change risks. This can only be a win-win — reduced climate change risk means more resilient profits and a safer planet.

Rebecca Byrnes is a policy analyst at the Grantham Research Institute at the London School of Economics. Her work focuses on the key levers for an effective transition to a resilient, low carbon economy, including climate litigation, resilient investment in developing communities and the political economy of the just transition.