Will the Impact of the U.S. Interest Rate Hike on Asia be Different This Time? 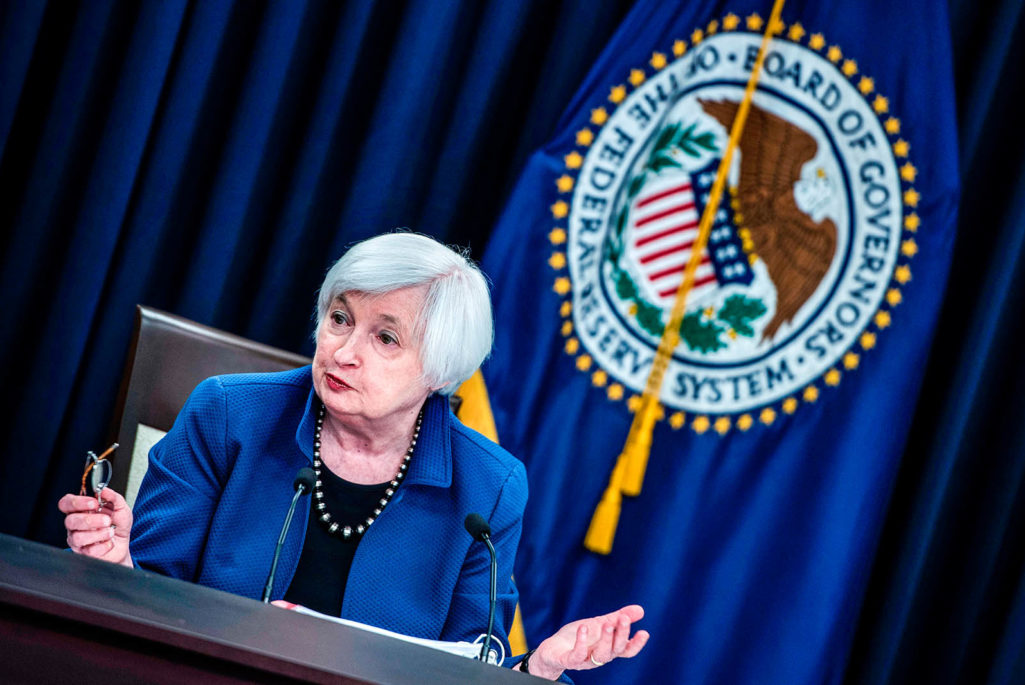 Federal Reserve Board Chairman Janet Yellen speaks during a briefing on March 15, 2017 in Washington, DC. Asia is watching the Federal Reserve carefully; fear of U.S. interest rate hikes have triggered massive sell-offs in emerging markets in the past.

Asian currencies have been under pressure recently from an expectation that the U.S. Federal Reserve (Fed) will raise interest rates this month.

[Editor’s note: The Fed subsequently did increase rates during its March meeting, taking the overnight funds rate to a target range of 0.75 to 1 percent].

But the Fed’s interest rate moves have been much more gradual, and often delayed, reflecting various concerns about global financial market conditions, including the impact of Brexit and increased policy uncertainty. Additionally, there has been mixed economic data in the U.S.

A reversal in international capital flows, together with increased volatility due to global portfolio rebalancing, can lead to an abrupt drying-up of external funding in emerging market economies, sharp depreciation of their currencies, contraction of domestic expenditures, and reductions in both domestic asset prices and credits to the private sector.

Emerging Asian economies are not a homogeneous group, and they’ll face no shortage of risks after a rate increase.

Fear of U.S. interest rate hikes has triggered massive sell-offs in emerging markets in the past. This time around, though, the markets remained relatively calm. The MSCI equity market index for Asia—excluding Japan—lost 523 basis points or almost 1 percent on March 3 alone, due to a sudden change in market expectations on rates with seemingly unequivocal signals from Fed officials. But these losses were recovered in less than a week. This suggests that markets viewed a rate hike as inevitable after more than two years of anticipation.

The region may not feel the urge to increase interest rates. Inflation remains under control and a sudden deterioration of financial conditions is not expected. Nevertheless, there is no shortage of risks attached to rate increases. Emerging Asian economies are not a homogeneous group, and considerable country variations in terms of impact are likely.

Countries with external imbalances or heavy reliance on external funding are likely to be most vulnerable to the effects of higher U.S. interest rates. This is why Asian countries with substantial budget and current account deficits—India and Indonesia, for example—were among the most severely hit by previous rate hikes. Governments in such economies should exercise fiscal prudence and contain budget deficits and public debts. Some Asian economies should also caution against an increase in private sector debts, as companies that borrowed in dollars during times of ample global liquidity could face debt-servicing difficulties.

Another reason we should not be complacent is the rather lackluster global industrial activity and trade amid heightened policy uncertainty around the world. A strong U.S. dollar means greater purchasing power for U.S. customers, which often helps the region weather the impact of U.S. monetary tightening by lifting its exports during episodes of capital outflows. However, global economic recovery remains tentative at best, while many Asian economies remain heavily reliant on exports and deepening value chain trades for investment and growth.

Emerging protectionist sentiments could weigh on the region’s trade and economic prospects. Growing tensions over U.S. trade with China could have spillovers to other Asian economies, given China’s position in the region’s value chain, and could weaken their external positions.