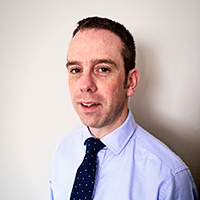 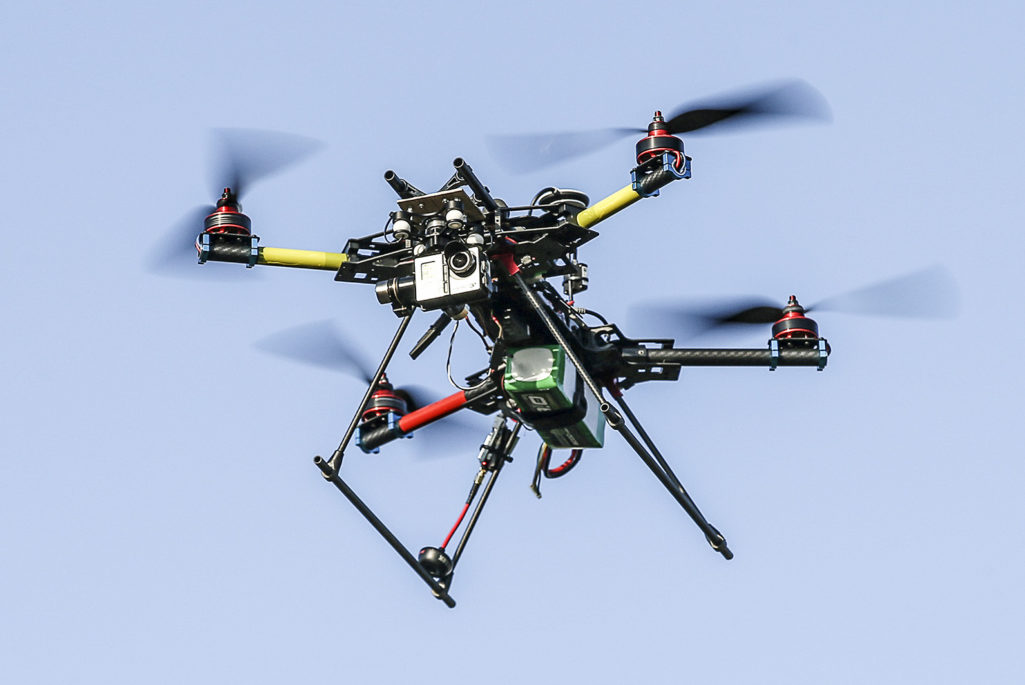 A multirotor quadcopter drone used for aerial photography flies near Zeestow, Germany. Many governments in Europe and North America have recently introduced legislation to allow the commercial use of drones for a variety of purposes.

Growth projections for the unmanned aerial system (UAS) or “drone” sector are staggering: Within a decade the estimated market for unmanned aircraft will double to $11.5 billion with one-tenth of the global civil aviation fleet being unmanned.

Drone usage has potentially vast economic benefits—estimated at $82 billion and 100,000 jobs in the U.S. by 2025. However, many regulators are struggling to expedite comprehensive regulations that permit drone use, with privacy and national security concerns. Currently, drone regulations differ—sometimes remarkably—from country to country. For drone operations to be commercially viable, national and international aviation laws may need to be overhauled or a set of international regulations developed.

Insurance capacity is plentiful and insurers are actively underwriting policies to secure an early foothold in the sector, with some insurers being so proactive as to write their own safety rules to fill the gap left by regulators. Expertise and historical data (unlike capacity) are not lacking; however, insurers are testing the waters of this dynamic industry. To do this, they are using their experience of the manned aircraft to assess the risk or limiting their exposure by selection against size, uses, and values of the aircraft, or the type of coverage offered.

Despite a lack of data and understanding surrounding many of the risks involved with drone operations, the insurance market is nevertheless undertaking a brisk pace of learning and development so that it can support this nascent industry.

Traditional coverage is being brought up to date by brokers and underwriters. Where off-the-shelf wordings for manned aircraft exist, most need only tweaks to be applicable for the latest technology or terminology: “aircraft” would become “UAS,” “pilot” would become “operator,” and so on.

The levels of coverage required—whether by airport requirement, client choice, or regulation alone—generally increases exponentially with the size and weight of the aircraft. Taking the European Regulations as an example, where aircraft are obligated to carry minimum levels of liability insurance, drones will also require guidelines and potentially lower limits. The majority of growth in Europe for drone operations is taking place in the sub-20kg weight category and, as such, the regulations are silent on the application of liability limits. One current school of thought suggests that the kinetic energy displaced during an accident should be used to provide guidance on the required level of coverage. Until this is addressed, however, underwriters may find it difficult to offer the required limits of cover against their clients’ requirements, resulting in a disparity between the levels of cover being offered and the premium levels that their clients feel are acceptable.

Despite a lack of data and understanding of drone risks, the insurance market is learning to support the industry.

Depending upon usage, drones can carry a variety of payloads and these create their own issues: While aerial surveyance and photography are not new in aviation, they brings tacit risk since, particularly for rotary-wing drones, the operator is likely to have equipment slung under the aircraft that could have a higher intrinsic value than the drone. While it is unlikely that such equipment will become detached during flight, a heavy or forced landing could mean damage will occur first in the location of the payload.

Concerns of claims against breach of privacy, which have not yet adequately addressed so far, will no doubt be deserving of great attention in the near future. Privacy-related claims are currently excluded by all insurers; some haphazardly, others by the use of a definitive exclusion. A market exists for this type of cover, although without a precedent having been set, sum insured and terms and conditions are likely to be considered contentious by those who feel they require it. Rating may prove costly: Inherently, perhaps, privacy carries a moral hazard—the issue with privacy is that it would need to be established whether any invasion was “fortuitous” or not. By definition, the industry sets out to indemnify fortuitous acts, and investigating and adjusting losses could prove difficult.

Presently, there are insufficient precedents set in terms of claims and education to enable underwriters to accurately assess the risks involved in drone operations. However, with time, this data will eventually be generated (beyond the collation of data surrounding these machines and their performance reliability) the hard way, albeit at the smaller end of the scale.

Governance will bring structure and, better still, advances in technology (such as sense-and-avoid) will bring organization. If the two reach fruition together, then the growth that has been predicted could not only be delivered, it may prove to be far greater than anyone could have imagined.

John Hanslip is Senior Vice President for the Marsh Aviation Practice. John has been working in the aviation insurance market for 15 years. He is a qualified pilot and leads Marsh’s General Aviation and Accident & Health account management teams in Norwich and has responsibilities for developing business around unmanned aircraft systems.

Tom Friedman Author, Reporter and Columnist for The New York Times
URL: https://www.brinknews.com/will-unanswered-insurance-regulation-questions-hamper-drone-market/
Get ahead in a rapidly changing world. Sign up for our daily newsletter. Subscribe
​​