Beginning May 1st, BRINK Asia coverage will become integrated with BRINK, which will now include more regional coverage on risk and resilience issues.
Risk and the Corner Office 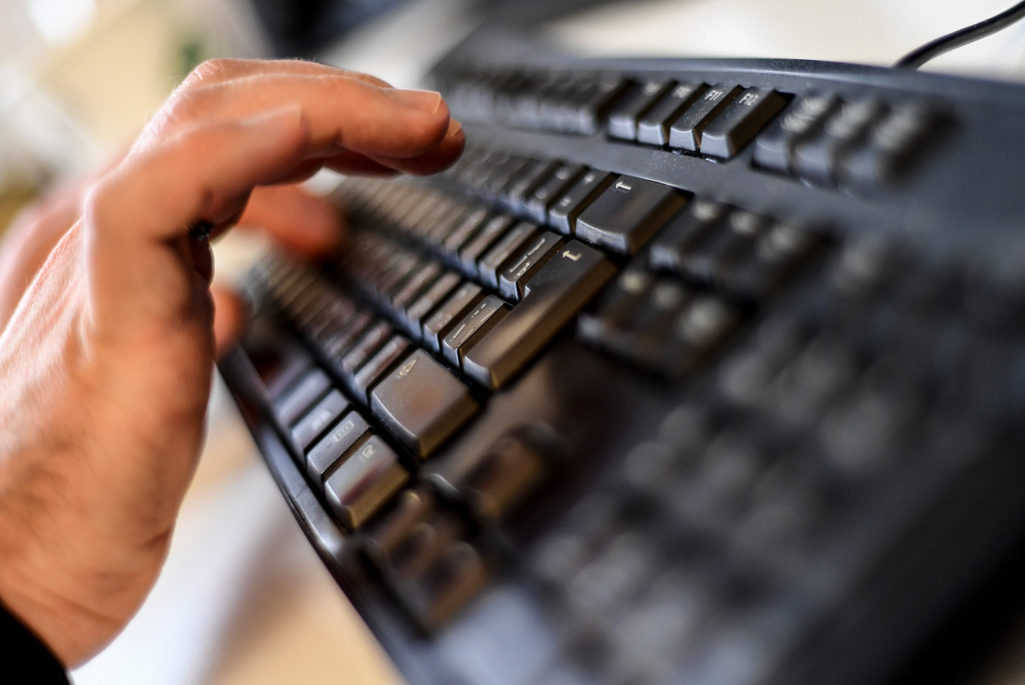 There is a great deal more that needs to be done in order to create a top-notch cybersecurity framework; the devil truly is in the details.

I confess to having spent more than a little time lately thinking about cybersecurity, but maybe not for the same reasons as most. My thoughts range from skepticism about the naiveté, ignorance or disingenuousness (depending on your perspective) expressed at some fairly high levels about how widespread and pernicious such activity is, to serious concern that the management of such risk in many places is dangerously deficient.

Having directly dealt with this issue as a CRO and a consultant, my worries are predicated on the fact that a) this is not a new series of challenges, b) a lot of smart people have spent a great deal of time and effort thinking about how to deal with the multidimensional challenges of cyber risk and c) it is growing, metastasizing and not going away.

It is hard not to raise an eyebrow when one hears comments about lack of awareness or sensitivity to cyber risk, especially from governments (or the national headquarters of major political parties) and large firms. If such activity hasn’t been near or at the top of the risk inventory for years, if it isn’t something the CEO and the CRO talk about regularly and isn’t the subject of consistent reporting to stakeholders and the board (or their equivalents), something is seriously awry.

And if you are still approaching the issue from the perspective that you can keep the barbarians from the gate, you are even further behind the eight ball.

At the beginning of the decade, those such as the U.S. Department of Defense and the Department of Homeland Security, among others, who were serious about addressing cyber risk had already moved from prevention to active management, based on the presumption that the enterprise had already been hacked or would be. This shift sounds simple, but, as with many implementation issues, it is extremely challenging to effect in practice. This is because of the multidimensional nature of the problem.

There are external as well as internal issues to managing the cyber risk problem, and unless all of these are addressed, monitored and modified simultaneously and constantly, a hole in one’s defenses is likely to occur. Real-time, three-dimensional chess is an apt analogy for what is needed to keep things under control.

It’s hard not to raise an eyebrow  about the lack of awareness to cyber risk from governments and large firms.

A comprehensive explanation of how to address cyber risk is beyond the scope of this column; however, below is a high-level overview of the most critical ingredients that should feature in any such effort:

There is a great deal more that needs to be done to create a top-notch cybersecurity framework, as the devil truly is in the details. Regrettably, the almost daily headlines suggest that far too many firms, governments, and other entities have yet to achieve even this level of proficiency.

Bob Kopech is an adjunct assistant professor of International and Public Affairs at Columbia University. He previously served as vice president and group chief risk officer at the World Bank. Before joining the World Bank he spent 16 years with Oliver Wyman, where he was a vice chairman and managing director and a lead developer of the Corporate Risk Practice. He also founded and led, for ten years, the firm’s Global Emerging Markets Practice. Prior to that, he spent 19 years at J.P. Morgan in a variety of senior positions in Emerging Markets ranging from portfolio management to sovereign debt trading to corporate finance and risk management. He can be reached at: rikopech@gmail.com