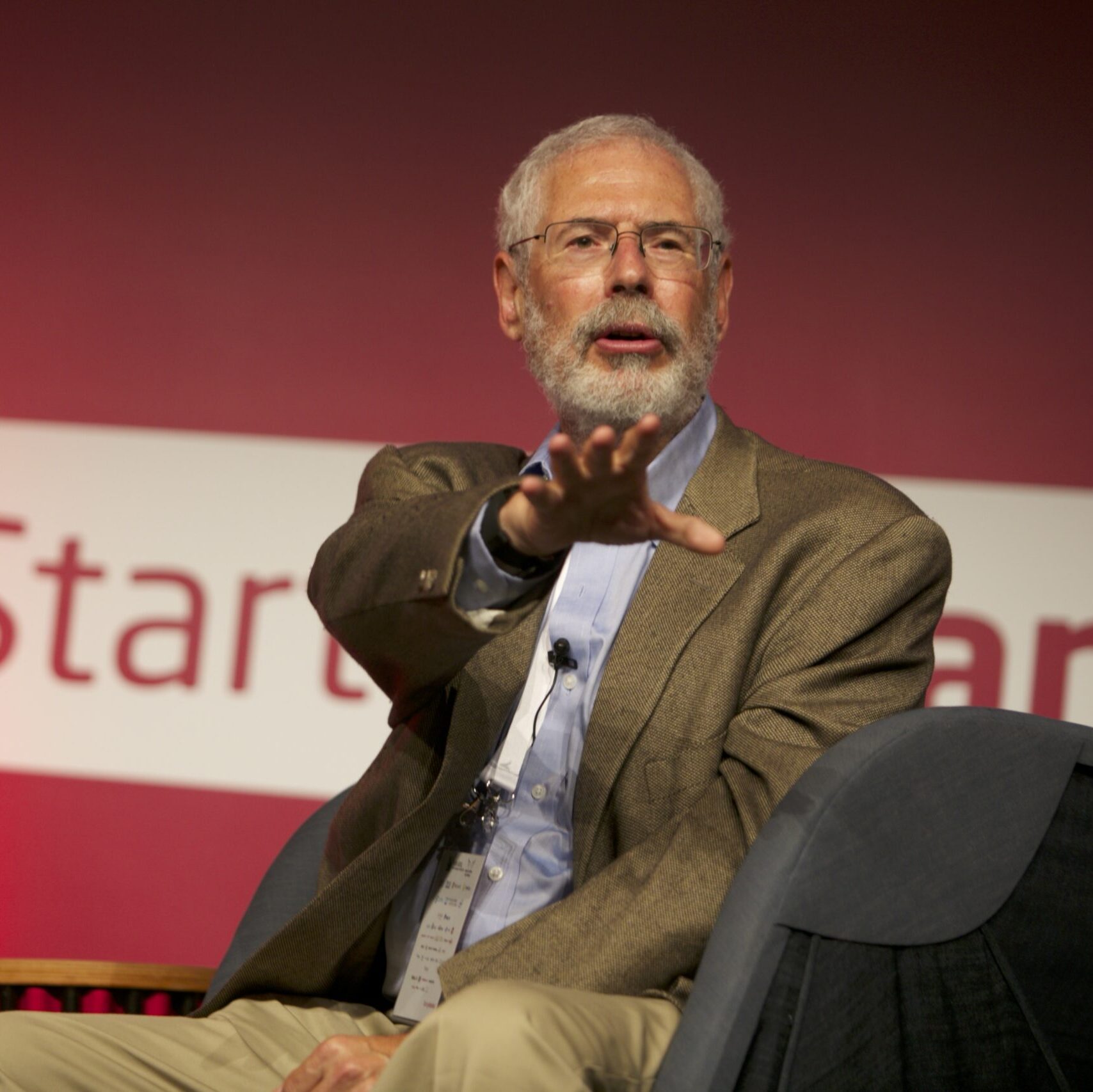 Steve Blank
Entrepreneur and Inventor of the Lean Startup Concept 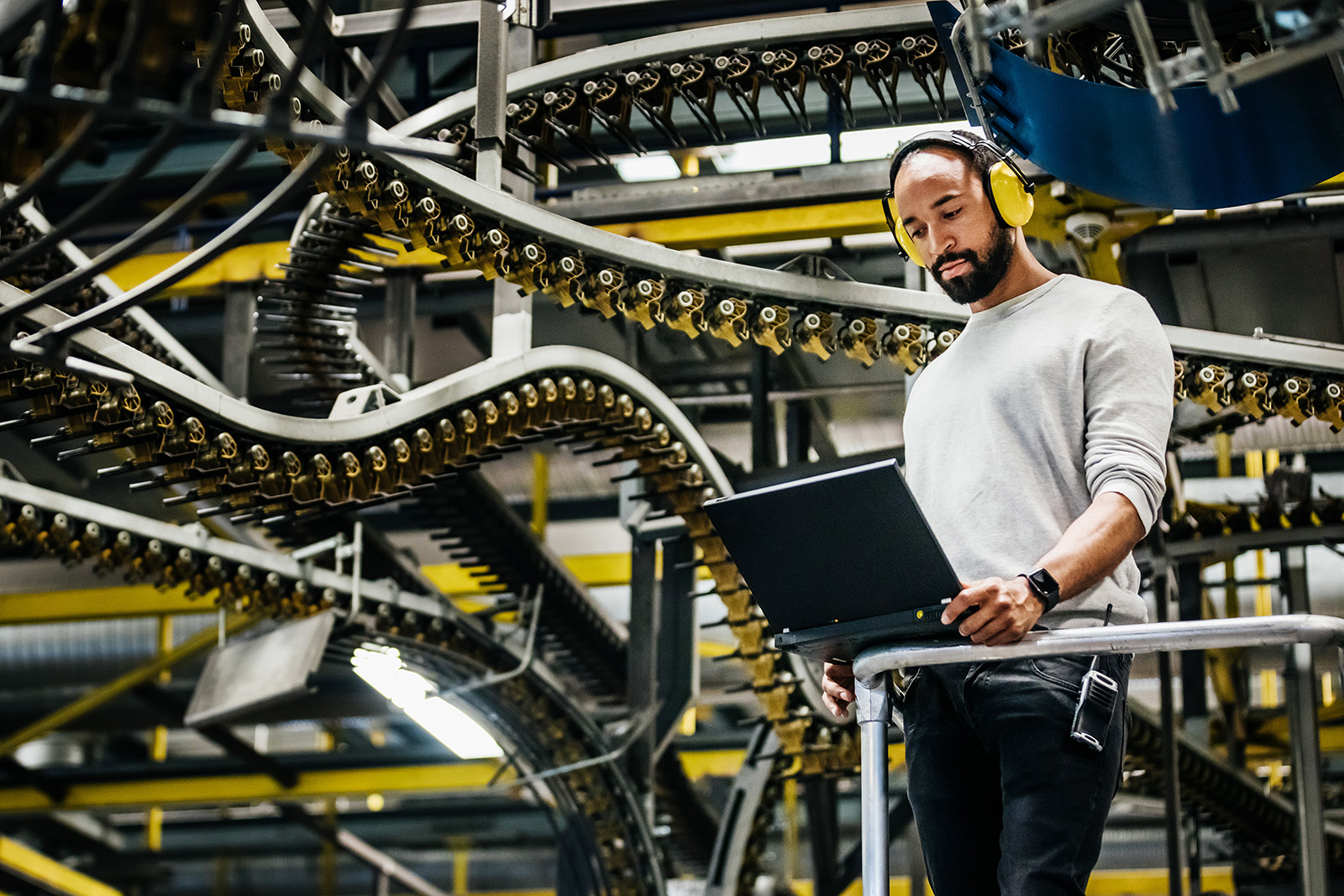 A CTO can help promote and foster innovation at a company if they're given the right tools and support.

It’s said that the chief technology officer is responsible for the survival of any company, especially in a three- to four-year time horizon, because of the innovation they deliver in next-generation products. And yet, the CTO often struggles to have their voice heard in a large organization.

Steve Blank, creator of the Lean Startup concept, advises organizations on how to integrate the CTO and technology innovation into their work practices.

BLANK: Many corporate leaders grapple with the question: How do we manage innovation — is it through an internal incubator? Or is it through open innovation with partners? Do we run an accelerator? Et cetera. But CEOs need to think about innovation as an end-to-end process, rather than just innovation heroics, and good CTOs are responsible for building that.

Be an Ambidextrous Organization

In a digital company, innovation is usually built into the DNA. Probably the best case study in the world is SpaceX, which figured out how to reach an operational tempo of continual execution on one side of the house and continual disruption on the other side through building next-generation rocket engines, blowing up things on the test pad and being able to balance the two. That’s an amazing example, I think, for any company.

BRINK: So how should a CTO drive innovation in a company?

BLANK: A CTO I know recently joined a very large organization with tens of thousands of people and discovered that there were all kinds of innovation programs going on in multiple divisions, but that no one had a single map, let alone a complete idea of what methodologies they were using — and, more importantly — what they were contributing to the company. So the first job of a CTO I would say is to map where the innovation is located in a company.

This company had a pretty visible incubator. But when the CTO really dug down, he realized the best thing it was contributing was coffee cups, posters, and lanyards, rather than any real innovation. It was good innovation theater.

He also understood that, in a company that size, buried probably three or four levels down, or more, were groups who had figured out innovation methods on their own and were actually doing both execution and innovation.

The other thing he realized, and it’s true of most companies, is that most innovation in large organizations that are good at execution tend to be what I call “innovation heroics.” That is, individuals who work around an existing system, existing processes, procedures, and OKRs, because there really isn’t an innovation set of policies. There are policies and procedures for execution, but none for innovation.

And so the other light bulb — and this is the subject that we spent a lot of time on — was how to build a framework for executing on one side of the company and innovating on the other. And to ensure that these two groups are mutually interdependent with each other. That’s what defines an ambidextrous organization, which simply means one that can chew gum and walk at the same time.

The trick is to make innovation, instead of exceptional, an integral part of the process of the company that just occurs on a regular basis.

BRINK: Are those two things in conflict or tension to some degree, the execution and the innovation?

BLANK: There’s always tension if you try to use the same governance for both. What really messes companies up is when innovation doesn’t have a seat at the board table — and more importantly, doesn’t have what I call Appendix A authorities.

If, for example, a company has an HR manual that applies to the entire company, it is not going to work. Or a finance process or a supply acquisition and supply process, in which you can’t order anything unless you fill out these forms in triplicate. Well, that might make sense for people on the execution side, but if you’re on the innovation side, you need your own rules and your own processes separate from those.

In an operationally excellent company, you want to reduce failure and risk as low as possible. And so you promote zero tolerance for failure. But on the innovation side, that’s the antithesis of what you want in both culture and people. You want people to take risks. And you want people who are comfortable in a little chaos and uncertainty.

The Three Horizons of Innovation

BRINK: Some companies have innovation incubators. Is that a wise approach?

BLANK: It depends. Innovation is sometimes described as having three “horizons.” Horizon 1 is when you’re making existing products better — better materials or prices from your supply chain, you have different colors, you’ve made the product faster, et cetera. That’s not trivial. Think about the iPhone every year: That is a horizon 1 innovation. That requires great engineering, but they’re not changing the product.

Horizon 2 says, “Let’s take the existing product and sell it to different customers,” or, “Let’s take some other part of our business model, our great supply chain, and use it for something else.”

But the really interesting things that keep companies alive are disruptive innovations, things that are not existing products, that require risk and testing and failure. That’s what is called horizon 3 innovation.

How PepsiCo Embraced Bottom-Up Co-Creation to Support Its Growth

That’s why I like this model of an ambidextrous organization, where you have the horizon 1 innovation inside your existing operational group. But the rest of the stuff belongs in a parallel organization that is dependent on the other pieces of the company, sitting in a different building, different people, different risks, different prototypes, different timelines, different et cetera.

These are all hard conversations for a CTO to have. Does the head of HR agree that there are special rules for people the CTO wants to hire or different pay structures? Because we have to recruit different types of people. Do the innovation products go back through the existing engineering organization? Do you have to stand up a new sales channel? That’s the role in my mind of the CTO. If you haven’t had those arguments on the highest level of the company, this isn’t going to work well.

Entrepreneur and Inventor of the Lean Startup Concept

Steve Blank is an adjunct professor at Stanford and co-founder of the Gordian Knot Center for National Security Innovation. He has been described as the father of modern entrepreneurship. Credited with launching the Lean Startup movement, Steve is the author of The Four Steps to the Epiphany and The Startup Owner’s Manual which revolutionized how startups were built. Steve blogs at www.steveblank.com 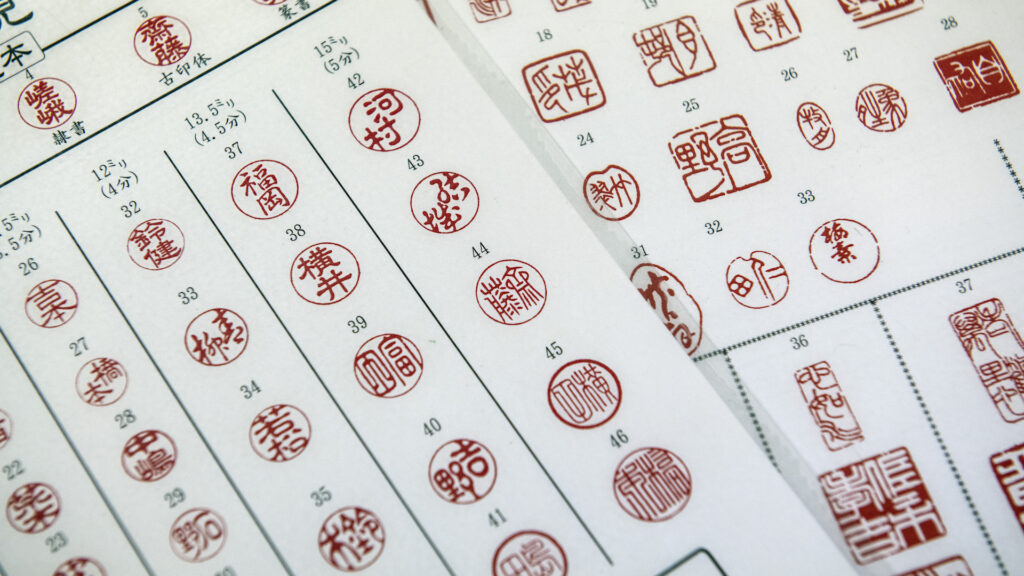 John West Executive Director of the Asian Century Institute
URL: https://www.brinknews.com/4-ways-for-your-cto-to-drive-innovation-in-a-company/
Get ahead in a rapidly changing world. Sign up for our daily newsletter. Subscribe
​​