A Moment of Global Respiratory Failure 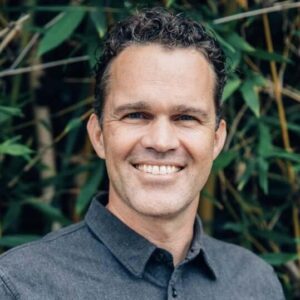 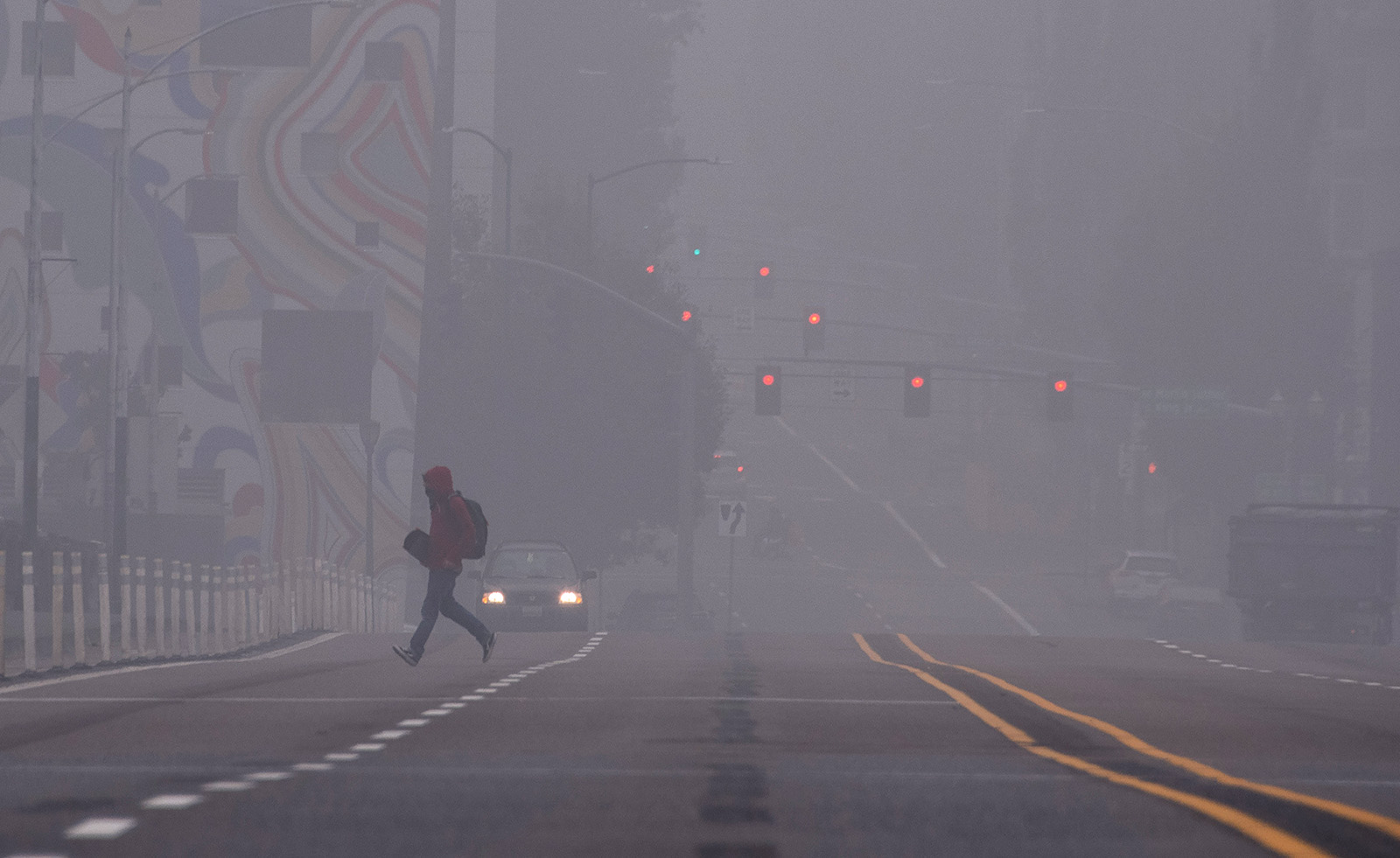 The air quality in Portland, Oregon, is currently among the worst in the world, due to smoke from wildfires. The accumulation of PM2.5 in our cities is among the best biologic predictors of human chronic disease.

For all the predictions and well-crafted vision boards hanging on our walls for 2020, this is not what we were expecting. As your doctor behind the pen for a moment, I would ask us all to stop, and take a deep breath together. You should do it right now; it feels good, and there are many that could not breathe this year and died for many causes. Let’s breathe for all of them now.

In this unprecedented year, we must recognize that we are here together, 7.8 billion strong, and we can change everything. We have survived job losses, human losses, abuses, heartbreaks and, for the first time, mandatory homeschooling. It may be hard to believe, but our collective short term memory loss will make all this fade away quickly in coming months and years as we live in the aftermath.

We have an opportunity to recognize deep truths about this crisis that our collective society has made us vulnerable to, and our capacity to transform as a global community. Through the synergy of interconnected geopolitics, economies and a global media complex that reaches billions of smart phones and home devices in every nook of civilization, a systematic narrative of death struck a chord of fear and paranoia in our minds, and almost overnight changed the lives of every human on earth.

So What Just Happened?

Economies were halted, global transportation and supply chains were shut down to a crawl, hundreds of millions of jobs disappeared, more money was lost by the global public than in any other moment in history and millions of households were pushed deeper into institutionalized poverty.

But it is important to remember that in the last nine months, the world has seen 44 million deaths from all causes and 107 million births, netting us an additional 62 million humans joining the race. We are right on target with our population growth trends of recent years. So, this was not the pandemic that was going to be the 1918 influenza story. This pandemic, in hindsight, has been but a small vibration, barely registering on the Richter scale of human survival. But like all tremors on the seismometer, it is warning of something much more devastating that is approaching.

The Planet Can No Longer Breathe

COVID-19 is not a virus that threatens our species, and it is unlikely that it ever will be. The vulnerability is much more dire than that. It is human biology and the biology of our planet that is failing. More specifically, the planet and its inhabitants are failing to breathe. Over the five billion years of life on earth, all forms of biology — from the first bacterium to the mammals — have relied on the extraordinary balance between carbon, nitrogen, oxygen and the rest of the elements in our air and bodies.

This balance of the global organism depends most of all on the respiratory system of the planet.  On land, it is the soil and all of the plant life within it, and in the oceans, it is the kelp, algae and the salt water itself that constitute this critical respiratory system. Over just the last few decades, we have driven the lungs of the soil and the oceans to critically low function. It is estimated that we have depleted, or severely depleted, 97% of arable soils on earth. We have also eliminated over 90% of the kelp forests and algae diversity within our oceans.

The solution to a healthy and vibrant future is simple: We need to stop and breathe long enough for the planet to breathe again with us — and for us.

There is a morbid, Orwellian-like irony to the reality that we achieved these devastating effects by way of our chemical agriculture system. With the altruistic banner of “feed the world,” large-scale chemical agriculture has only managed to feed 30% of today’s global population (the other 70% still being fed by peasant farmers with less than two acres to an average farm).

With our chemical warfare of the 20th century turned against our weeds and insects in the last 40 years, we have wiped out an estimated 50% of life on earth, accelerating the baseline extinction rate of species by 10,000 times. If we fail to stop, take a deep breath, learn and then change everything, we can expect our own extinction looming within this century.

If that existential threat seems too far off to ring your bells of change, the symptoms of this global respiratory system failure can be seen on a much more approximate timeline. Every year, in the third week of November, the Northern hemisphere stops breathing. As solar winter sets in, we lose the function of the majority of the steadily diminishing natural plant life for the season, and the planet begins to suffocate.

Every year, NASA satellites record the plumes of CO2, methane and small carbon particulate matter (PM2.5) that begin to circulate from Asia to the U.S., from U.S. to EU, and on around the globe in November. By the time summer crops take off in June, the entire hemisphere is engulfed in thick clouds of carbon materials of all sorts. We call this influenza season. It is actually suffocation season.

From June through October, the plants, soils and oceans struggle to drink up the excess carbon, but we no longer return to baseline before the cycle accelerates again in the third week of November. The noose tightens again.

Population studies now show us that the accumulation of PM2.5 in our cities and heavy agricultural areas are among the best biologic predictors of human chronic disease which accounts for at least 75% of global annual mortality. Heart attacks, strokes, neurodegenerative conditions, chronic fatigue, chronic pain and cancer all track with the failure of the planet’s respiratory function.

The solution to a healthy and vibrant future is simple.

We need to stop and breathe long enough for the planet to breathe again with us — and for us. While we pause, we need to recreate everything. Certainly agriculture, energy, transportation and our general consumption need radical overhaul.

It will happen when we change our education system. When our children see themselves as an element of nature — and are given the space and freedom to co-create with her — they will create that world that we all would like to see.

Zach Bush MD is a physician specializing in internal medicine, endocrinology and hospice care. He is an internationally recognized educator and thought leader on the microbiome as it relates to health, disease, and food systems. Dr Zach founded Seraphic Group and the non-profit Farmer’s Footprint to develop root-cause solutions for human and ecological health.

Mark Campanale Founder and Executive Chair of The Carbon Tracker Initiative
URL: https://www.brinknews.com/a-moment-of-global-respiratory-failure-coronavirus-climate-change/
Get ahead in a rapidly changing world. Sign up for our daily newsletter. Subscribe
​​