A Semiconductor Slump Will Send Shockwaves Across the Sector 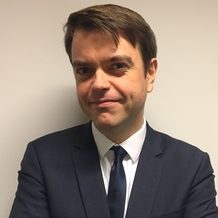 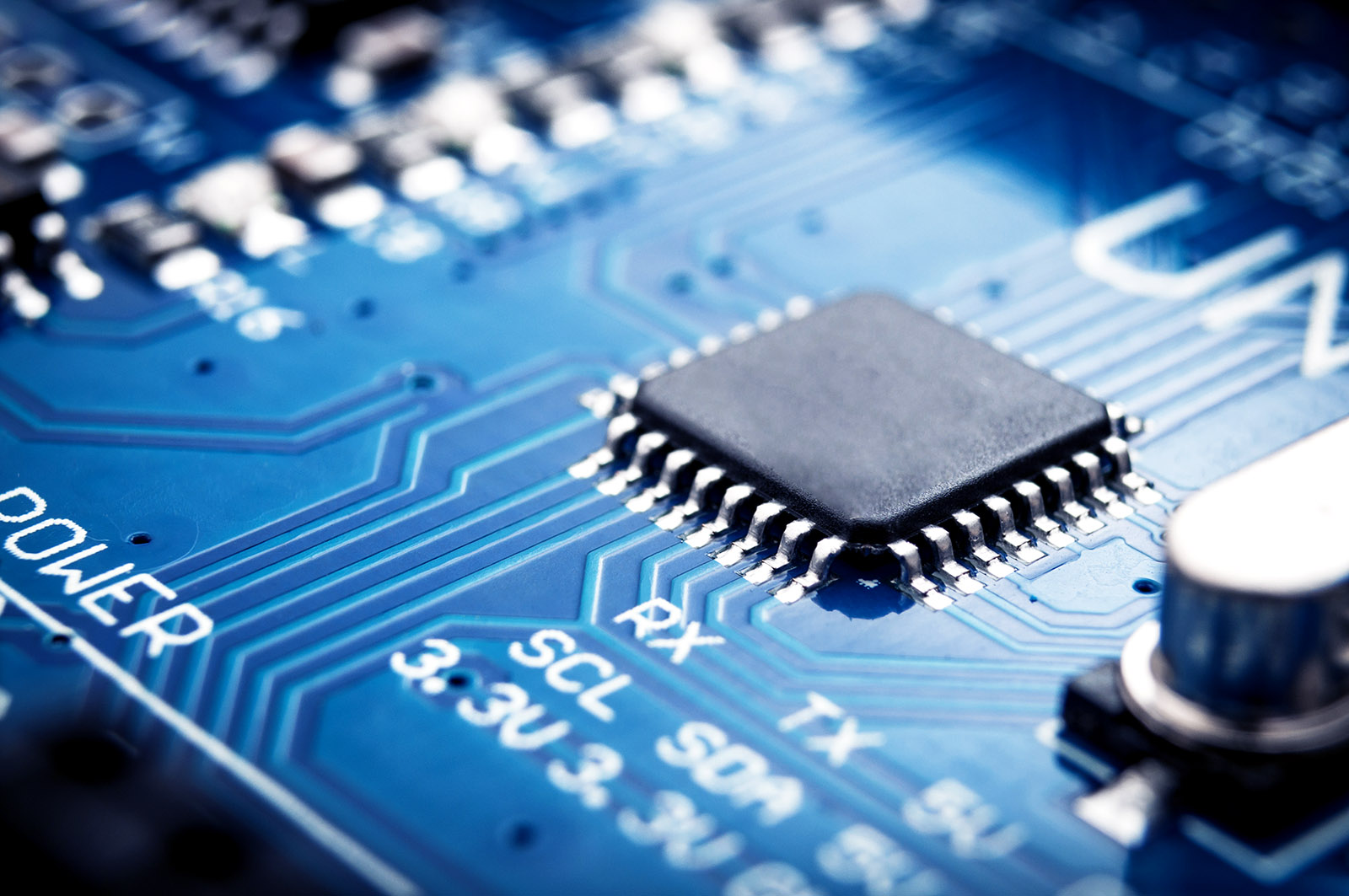 An image of an integrated semiconductor microchip on blue circuit board. For two years, strong demand and favorable pricing sent sales of semiconductors soaring, but this year will be different.

For two years, strong demand and favorable pricing sent sales of semiconductors soaring: In 2017 and 2018, the global semiconductor industry saw revenue jump by 21.6% and 13.7%, respectively.

But this year will be different.

In 2019, Euler Hermes’ analysis shows that semiconductor sales are heading for a 15% decline, the worst drop since the dot-com crisis. And while boom-and-bust cycles are common in the industry, this semiconductor slump is likely to continue well into 2020, bringing about another serious decline in sales and putting several kinds of electronics companies at risk in the U.S., China and South Korea.

What’s Behind the Slump?

Over the last thirty years, periods of declining sales in the semiconductor industry happened every four to five years, and lasted 12-15 months, on average. They typically occurred when demand in end-markets stalled: Customers cut orders to reduce their inventories before eventually resuming placing new orders. Meanwhile, semiconductor companies found themselves with excess inventories and production overcapacities, leading to fierce price competition.

Inertia is another major feature of the industry: R&D cycles span years, the average fabrication plant takes two years to build, and manufacturing a chip takes weeks. The double impact of lower volumes and intense price competition during downturns explains the magnitude of the contractions. The current downturn is no exception to this pattern. Looking at the financials of more than 20 major foundry and integrated semiconductor companies, we observe a clear upward trend in investment, both in absolute terms and as a percentage of sales, starting in 2014 and peaking in 2018. Integrated memory manufacturers were the largest contributors to the surge in capacities, but the trend is noticeable among virtually all major players. Expectations of further dynamic growth ahead also prompted companies to increase their inventories. Days inventory outstanding, a ratio expressing inventories as a number of days of production, point to a broad-based increase in inventories in 2017 and 2018 compared to the previous 10 years. High inventory levels and new capacities set the stage for the massive decline in semiconductor sales seen in Q3 and Q4 of 2018. Growing U.S.-China trade tensions, combined with weaker-than-expected demand for key electronic products (smartphones, computers, servers), sent monthly sales down 30% between September 2018 and January 2019. Three-month rolling average sales, the industry’s preferred metric for activity, slid into negative territory year over year in January 2019 and were still down 17% year over year in August 2019.

We believe the current semiconductor slump will be unusually long and last well into next year, sending annual sales down a further 3%.

Most major end-markets (smartphones, computers, automotive) will continue to experience depressed demand in 2020 and remain in negative territory. In particular, we do not expect 5G take-up to be enough to accelerate smartphone replacement cycles.

Soft demand will maintain inventories at high levels while persisting trade tensions will further weigh on business confidence, leaving little room for a significant and general improvement in the pricing environment. The past and announced capital expenditure plans of some major foundry and integrated semiconductor companies also point to substantial new capacities coming to the market by the end of 2020.

Increasing semiconductor content across electronic systems used in automotive, electricity networks, building and factory automation, etc. should continue to benefit the optoelectronics and sensors segment, but it is far from enough to compensate for adverse trends in volumes and prices in other segments.

Figure 4: Sale of Semiconductors to the Mobile Phone Industry A Prolonged Slump Will Weigh on Cash-Flow Generation

Our scenario of a prolonged downturn will play out similarly across the value chain, but its consequences differ significantly due to the structure and characteristics of each segment.

While the semiconductor industry overall should continue to display healthy profit margins, positive cash generation and low financial leverage, there are higher risks ahead for five types of companies:

Aurélien Duthoit is a Sector Advisor for the Retail, Technology and Household equipment sectors at Euler Hermes. Previously he worked for Xerfi and Société Générale. Aurélien holds a degree in International Trade from the Université Jean Moulin – Lyon III.”