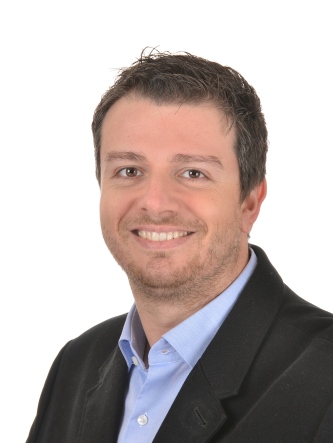 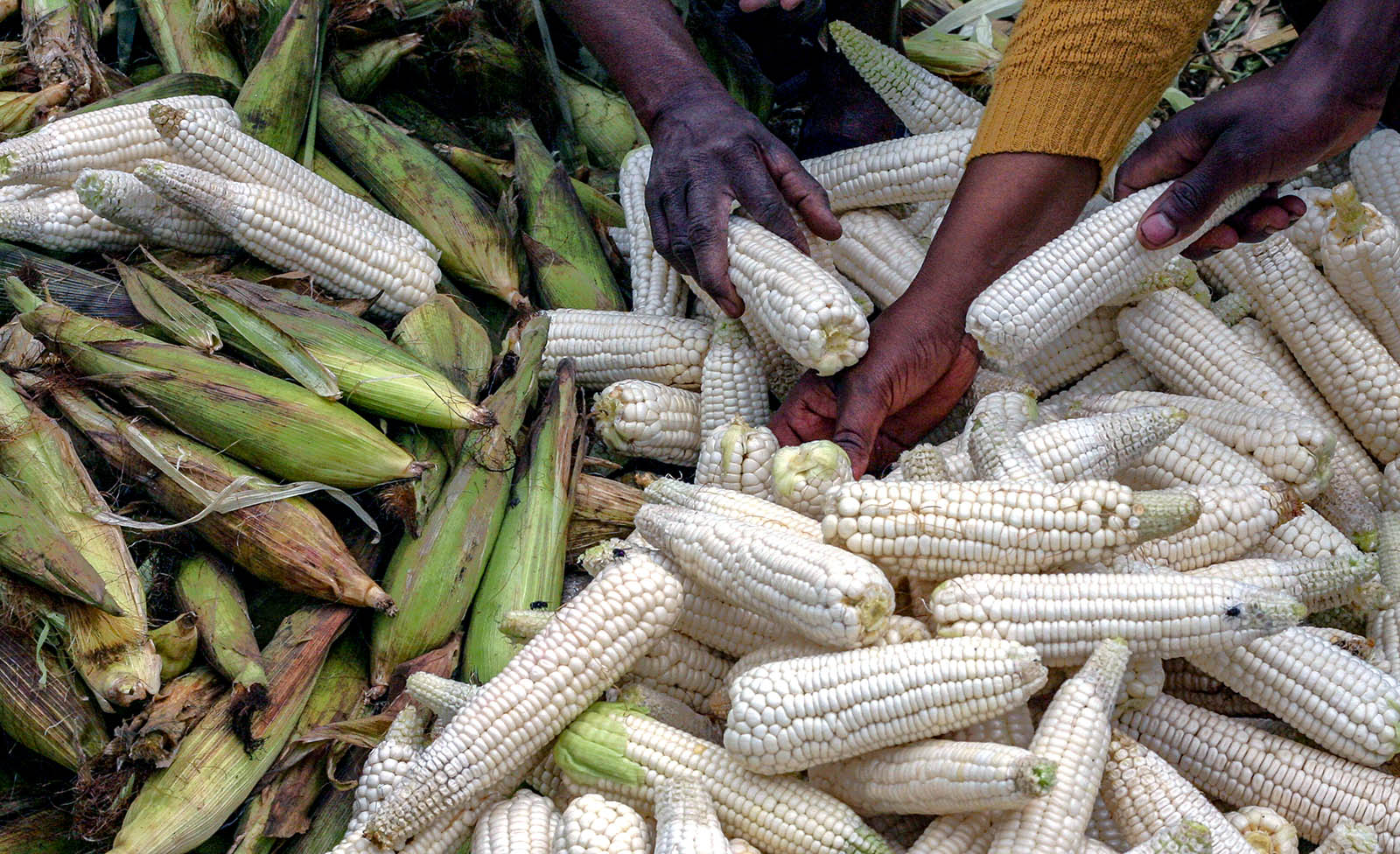 Buyers pick maize at an open air market in Kangemi, in Nairobi, Kenya. Climate change is abetting the spread of pests and harmful toxic substances that harm crops and spread disease.

Pests and fungal diseases are on the march. Milder conditions from climate change provide a more sympathetic environment for all kinds of fungi to grow on food crops, including the molds that produce mycotoxins.

Mycotoxins are toxic substances produced by mold and fungi that can harm or kill plants and animals. Thanks to climate change, farmers, agribusinesses and food manufacturers are all vulnerable and need cheap ways to spot and manage mycotoxins at each stage of the chain. Moving at a rate of around 6 kilometers per year from the equator towards both poles, fungal growth and pests pose a serious risk to previously safe land.

The health risks for food chains are severe. Mycotoxins can develop at any point from field to fork, and are hidden because they are not killed off by heat or other kinds of food processing. A type of mycotoxin called aflatoxins, especially aflatoxin B1, can damage a person’s DNA and cause liver cancer in humans and animals.

Other mycotoxins have a range of health effects including kidney damage, gastrointestinal impacts, reproductive disorders or suppression of the immune system. The most recent serious outbreak reported was school children in rural Kenya who consumed moldy corn. This resulted in 150 deaths and about 500 children being hospitalized because of acute exposure to aflatoxins.

A lot of work remains on this front. A report from the World Health Organization in February 2016 titled “Mycotoxin Control in Middle and Low-Income Countries,” warned that mycotoxins in the food chain had been ignored for too long and needed a coordinated international response.

The Threat From Early Ripening

Climate change is going to expose more crops to the risk of contamination, affecting the world’s traditional bread baskets. Cereals, nuts, spices, dried fruits, coffee, cocoa, fruit juices, grapes and red wine may all contain mycotoxins under warm and humid conditions. Southern Europe, for example, is considered to be a hot spot for climate change, where the combined changes of elevated CO2 (a predicted doubling of existing levels), increases in temperature (2 to 4 degrees Celsius) and rainfall and drought extremes will have negative effects on food production.

At the EU borders in 2014, 35 percent of food was rejected due to mycotoxin contamination levels above what’s permitted for healthy consumption.

Similar impacts are expected in parts of North and South America, Africa and Asia. A 2012 report by the European Food Safety Authority showed that cereal crops will ripen much earlier in the season in the future, highlighting the potential for additional impacts of pests and diseases as well as increases in the prevalence of mycotoxin contamination. In southern Europe and the Balkans, extremely hot summers have already resulted in changes in the corn cultivation ecosystems, resulting in a switch from one contamination to the more serious Aspergillus flavus and aflatoxin contaminations. This can affect the quality of animal feed and opens the door for contaminants to enter dairy production chains and the milk we consume.

There’s also the issue of our increasing reliance on a global food supply chain and the transportation of foods across different climates. Hygiene is critical during medium- and long-term storage and during transport of food and feed commodities. Many food products are hygroscopic, meaning they can easily absorb water and allow mycotoxigenic molds to grow and perhaps increase contamination. Often only small changes in the conditions for dry goods can result in contamination with mycotoxins above legal limits.

At the European Union borders in 2014, 35 percent of human food or animal feed was rejected due to mycotoxin contamination levels above what’s permitted for healthy consumption.

Despite all the investment into researching mycotoxins, the prevalence of the molds and the complexity of food chains means that business operations are increasingly at risk. The EU’s MyToolBox program is working on an early warning system: a low-cost and easily accessible set of tools and reporting system that can be used regularly by all kinds of participants in the chain, from individual farmers to food processors, feeding back information on the progress of mycotoxins in different regions of the world over different seasons. The Chinese government has become one of the partners, involving its farmers in initial trials of the tools.

Mycotoxins are one specific issue, symptomatic of the changes and threats being brought about by climate change. For business and policymakers, it is now imperative to think in terms of food sources and chains, and to develop new ways to make better use of shrinking stocks of usable land for crops.

Preparing for the New World of Food

That means new skills in the food and agribusiness industries, people with the vision and ability to implement disruptive models and technologies. The Master of Science programs at Cranfield University, for example, have been set up to prepare food professionals for dealing with the challenges of a new world of food, the threats from climate change—including mycotoxins—and managing the effects across entire global food chains.

This kind of holistic view is critical. Despite all the years of research and evidence of the impact of mycotoxins, there continues to be a lack of awareness among farmers and no collaborative approach between governments and international food and agriculture bodies. Like so many of the world’s problems, future progress is dependent on cooperation rather than competition.

Dr. Angel Medina Vaya is a lecturer in food mycology at Cranfield University. He currently leads research in relation to the impact of climate change on fungal diseases of plants.