Always On: Litigation and Crisis Communication in the Digital Age 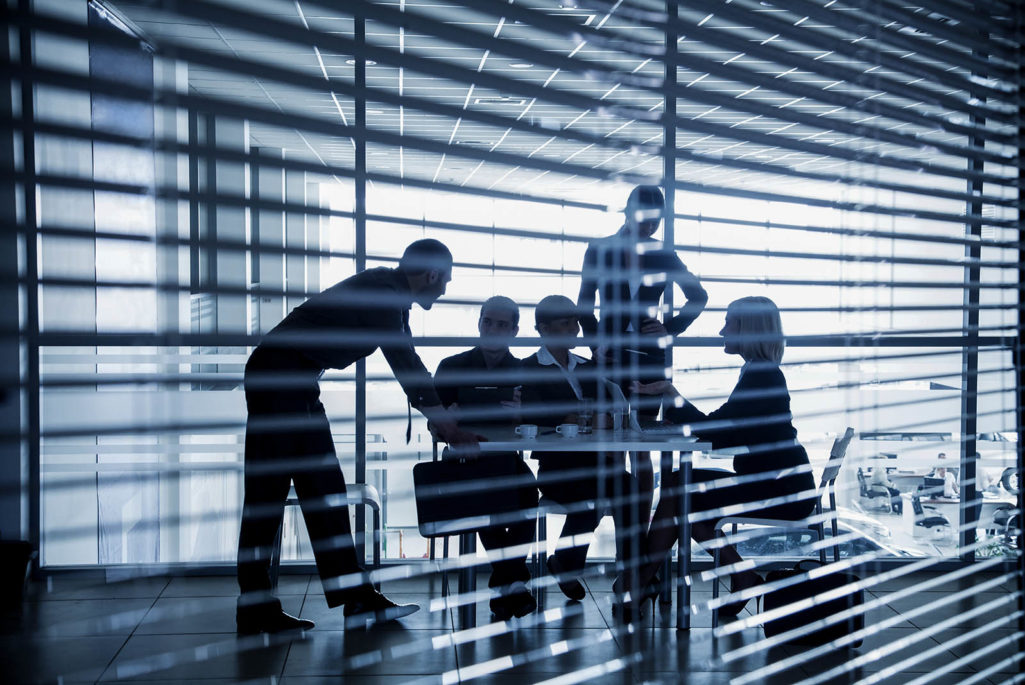 A crisis is a multi-front war that demands coordination among many facets of an organization.

What separates success and failure in high-profile litigation and crisis? In working on hundreds if not thousands of high-profile matters around the world, we have found three consistent rules that separate success and failure, each involving basic behavioral tendencies that can dramatically alter the course of a crisis if not addressed with an “eyes wide open” attitude.

Fear. Companies hire senior executives for their monetizing skills in order to grow the company. Precious little time is spent during the hiring and integration stage focusing on the descendant side of the curve. How will a prospective company leader respond in a crisis? Most people have never been in the foxhole and they are just not at their best under fire. Even in the military, when highly trained soldiers go into combat, it is known that some of them just won’t fire their weapons. If your teams are not tested, haven’t prepared for a crisis, are not accustomed to making rapid, critical decisions with the information at hand, they will be ruled by fear. Fear never allows for the best decisions. Only through practice and drilling do we develop the instincts that overcome the power of fear.

“What got you here won’t get you there.” Because the careers of most crisis team members are all about building the company and success, their perception is to just keep doing more of the same in a crisis; presumably, that will work as well as it did prior to the crisis. The presumption is natural but it’s wildly unjustified. In a high-profile matter, all the rules change. Your audience is different because it’s now comprised largely of non-customers and non-shareholders. You are no longer trusted. Prior to the high-profile event, all you needed to do to be on the side of truth was to say that you were on the side of truth. Now, you need others to do the evangelizing and it’s all subject to proof in any event. Nor is everyone within the company rowing in the same direction. The longer a crisis goes on, the likelier it is that people will start worrying about their division, their personal liability, and, of course, their job. It’s no longer the brand first, no longer command and control. You need to look at the situation differently and act differently.

“Why we can’t.” These three simple words are the most damaging at the critical moment of a high-profile matter. A smart company gets its crisis team together and human resources makes a suggestion about firing someone and legal will say “why we can’t.” Or legal will make a suggestion and HR will say “why we can’t.” It goes on and on until the moment of opportunity when a sacrifice, an apology, an act of contrition, or simple generosity would contain the cancer. But at that moment, no team member has the stomach to take the risk and recommend a sacrifice, be it a temporary dip in share value, a product recall, or the firing of a division head. So the team makes no decision at all until they can “gather all the facts.” Alas, in a crisis, such moments of opportunity do not return—and failures to seize such moments are far more common and far more damaging than most of our less-than-perfect decisions. “Why we can’t” is the opposite of opportunity.

Get in the Game

To some extent, the “best practices” for crisis communications are not new; they evolved under circumstances that were exigent at the dawn of the century during the early stages of Internet influence. That said, they are more important and more urgent now than ever before. Companies and their counselors who, at that earlier juncture, saw the need to fundamentally rethink their priorities are today reaping the benefits. But most other companies must now play catch-up, a task all the more daunting in light of the accelerated speed with which the social media are expanding, even as regulators, plaintiffs’ lawyers, activist investors, the media, and nongovernmental organizations relentlessly up the ante. Daunting or not, 21st century businesses and their lawyers have no choice but to play the game.

Intelligence informs strategy. Always. Almost all defense lawyers and even most communications professionals operate on what they have learned over a lifetime. As valuable as that has been, it means they operate backwards in a pre-Information Revolution style.

Nixon opened relations with China by taking only a dozen reporters with him—yet he was assured of communicating with all of America. You simply cannot do that today.

When truth was dominated by those with access to treasured gatekeepers (journalists, op-ed writers, think tanks, financial analysts, Hill staff, etc.) and those who had the largest advertising budgets, strategy was easy. In fact, it really wasn’t strategy at all but rather a series of tactics: press conference, press release, photo, advertisements, or a liberally oiled echo chamber. You were a communications genius if you knew to focus on the morning or afternoon newspaper or with which of the three television networks to advertise. Today, though, real strategy matters. If it doesn’t feel genuine, it doesn’t work.

Too many companies still look at enterprise risk management as if it’s about studying history and extrapolating the future. While that has a place, it misses the most significant side of the Ouija board. In order to respond ASAP, you must know ASAP what you’ll have to be responding to. To that end, the legal and/or crisis team should have regular access to risk experts who deploy the most efficient technology to monitor the digital and social media and to develop risk maps. Effective risk mapping identifies where trouble is likely to come from, from whom, what they’re saying, and what their weaknesses are. If you understand who your adversary is and what motivates them, you can develop strategy. Without it, you are just guessing.

Once you know what you’re dealing with, then and only then can you engage in strategy. In industry after industry, high-profile matter after high-profile matter, litigation after litigation, defense lawyers digest tons of information but almost nothing as to the deep background of their potential or actual adversaries. Yet there are highly sophisticated plaintiff’s lawyers who know precisely with which reporters to plant leaks in a given industry in order to effect maximum pain. Or how to control search engines to dominate results. Or when to release an emotion-packed video to change perceptions about who the villain and hero are. Or how to engage state attorneys general, thereby mounting a highly effective one-two punch of regulation and litigation. Some activist investors are so savvy in both the traditional and social media that they can clandestinely deploy NGOs in a public attack in order to advance their private agendas. Absent an awareness of these subtle powers, targeted companies are only punching at shadows in their attempts to keep pace and influence the governing narrative.

‘Human Intelligence’ is the Key

Here’s the key: This level of risk intelligence is not about “big data.” It is about human intelligence in the study of social media users, trends, and activities; it’s about looking at lobbying disclosures, foreign country representations, and other public databases to see who’s in bed with whom. It includes the study of foreign regulation and litigation to discern patterns and practices; it’s about political donations and activities and reviewing dozens if not hundreds of other sources to disclose the intricate inter-relationships of relevant parties. Once you understand the factors that drive your adversaries, you can develop the strategies to win.

With a robust risk monitoring and analysis system in place, decisions can then be made about the importance of any mention—which can be simply ignored, or publicly refuted, or deciphered as an early warning sign of a much larger storm that might be brewing. It will provide the ability to discern that certain bloggers are “high authority” and usually justify the team’s attention. And it will give you the ability to see certain patterns that may emerge when, for example, an outlier, earlier dismissed as a crank, now seems to be gaining attention and credibility among more traditional audiences.

A crisis is a multi-front war that demands coordination among many facets of an organization. The right strategy requires the ability to fearlessly act on data relentlessly collected and analyzed by a team that understands history and politics as much as law and business and sees trends and understands their implications. Crisis is when leadership—trust, vulnerability, perspective, and speed—are tested. There is no better time to prepare than now, in “peacetime.” Waiting for a crisis in the digital age, no matter how good your reflexes, is just too late.

Part two of this two-part series will appear in tomorrow’s edition of BRINK.

For a free copy of the e-book, from which this article is excerpted, please email rlevick@levick.com.