Are U.S. ‘Green Buildings’ Really Saving Energy? The Facts May Surprise You 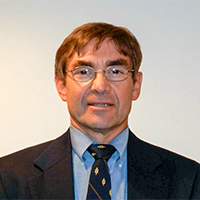 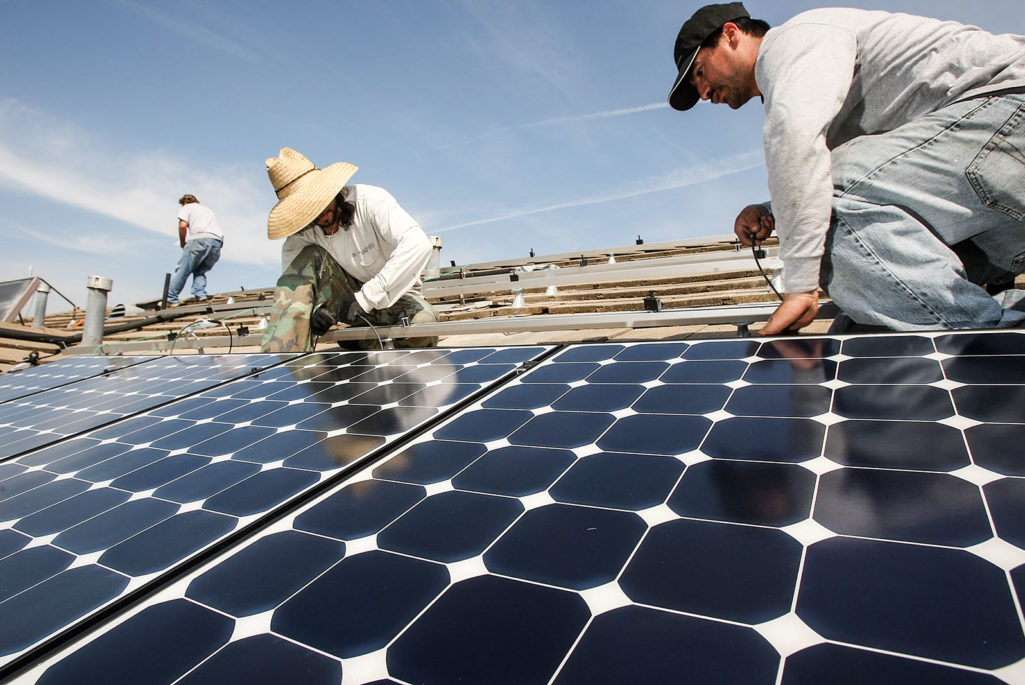 There isn’t enough data available to indicate that, on average, “green buildings” save more energy than conventional buildings. At best these green buildings perform no better and no worse on primary energy savings, making government policies requiring their construction a questionable mandate and raising questions about effective methods to reduce energy consumption in buildings. Commercial and residential buildings are responsible for about 40 percent of United States primary energy use. As such, improving the energy efficiency of buildings is a key source of reducing energy use.

The U.S. Green Building Council Leadership in Energy & Environmental Design (LEED) project directory lists 84,000 LEED-registered projects in the U.S., with more than 40,000 having achieved one of four LEED certification levels: Certified, Silver, Gold, or Platinum. The Federal government, many state and local governments, and other organizations now require that all new buildings achieve LEED certification at the Silver level or higher.

It is clear that LEED certification has become popular and provides abundant green publicity for building owners. But do LEED-certified buildings actually save energy? This question can only be answered by energy consumption data recorded after the building is constructed and occupied. Too few building owners, however, actually measure and report energy consumption after the building is occupied. U.S. building owners are reluctant to share such data. Instead most energy savings claims are based on design team simulations—simulations that notoriously diverge from measured energy performance.

In 2006 the USGBC attempted to answer this question regarding LEED-certified buildings by commissioning the New Buildings Institute (NBI), to gather and analyze energy performance data from buildings that had been certified under the LEED NC v2 program. Based on energy data volunteered for just 121 buildings—22 percent of those eligible for the study—NBI concluded that LEED certified buildings, on average, were saving 25-to-30 percent energy, as compared with conventional buildings. The findings coincided with the average projected savings based on design simulations—though NBI found little correlation between simulated and measured energy savings for individual buildings.

This study immediately met with criticism for its methodology and conclusions, most notably from New York city engineer Henry Gifford. Gifford was particularly critical of the bias introduced by using “volunteered” data and NBI’s comparison of the median LEED building energy intensity to the mean energy intensity for all other buildings.

My own research, using NBI supplied data, showed that LEED office buildings, on average, used 10-to-15 percent less site energy than comparable, conventional buildings, half the savings reported in the NBI study. More importantly, I found that LEED buildings showed no significant source energy—which includes the entire energy consumption chain to fuel the building, from transmission, to delivery to production losses—or primary energy savings as compared with conventional buildings.

Drilling Down Into the Data

Beginning in 2007 several major U.S. cities and states passed Energy Benchmarking Laws requiring commercial building owners to report their annual energy consumption data. In many cases these data are being made public for the first time, providing building energy consumption data relatively free of the “self-selection” bias that dogged the NBI study. New York City reported 2011 energy performance data for more than 1,000 office buildings, 21 of which were LEED certified. Comparison of the energy data of these 21 buildings with the data for the remaining NYC office buildings confirmed my earlier result: the LEED-certified NYC office buildings showed no reduction in either source or site energy relative to other NYC office buildings. The same pattern was found a year later in 2012 NYC benchmarking data.

I am aware of only two other peer-reviewed studies of energy consumption by LEED-certified buildings. Both studies find results consistent with my own work.

Energy Benchmarking data from Washington, D.C. are the first to show that LEED-certified office buildings demonstrate decreased energy use (site or source) of 15 percent, on average, compared with other D.C. office buildings. These modest savings are roughly half that claimed in the 2008 NBI study, but significant, nonetheless. While the Washington data seems inconsistent with NBI or NYC data, one explanation is that relatively more offices in D.C. are certified at higher levels (Gold and Platinum); however, more data are required to sort this out.

The above data represent less than 2 percent of the estimated 17,000 U.S. commercial buildings that have been certified by the various LEED systems that address whole building energy consumption. The generality of conclusions drawn from such small samples is dubious. Nevertheless, these are the best data available and, in these data, there is little justification for government policies mandating LEED certification at the Silver level or higher.

In recognition of the need for actual performance data the USGBC has required all buildings certified under its 2009 version of LEED to measure and report annual energy consumption data to the USGBC for five years following certification. And, for its Existing Buildings program, which targets renovated buildings, the USGBC adopted the Environmental Protection Agency’s ENERGY STAR building rating system as its method for determining energy efficiency points—for the first time rewarding measured energy performance.

By now the USGBC ought to have collected annual energy consumption data for more than 1,900 LEED-certified buildings, and many for multiple years. Yet these data have not been made available for independent analysis and the USGBC has released no scientific report of their own.

The USGBC tends to “cherry pick” their data to create clever marketing soundbites. In November 2012 they issued a press release stating that 195 LEED certified buildings had an average ENERGY STAR score of 89 and thus demonstrated 43 percent reduction in energy consumption. The second part of the claim is utter nonsense as it is impossible to infer quantitative energy savings from the average ENERGY STAR score of a collection of buildings—even if the science behind ENERGY STAR scores was sound, which it is not. The first part simply illustrates how you can support at any conclusion you like if you carefully select the subset of data to share. Second, just as it is not earthshaking to learn that half of U.S. children are “above average,” nor is it extraordinary to find that 20 percent of a certain set of buildings have ENERGY STAR scores ranging from 80-to-100.

The bottom line is this. Despite the large numbers of LEED-certified buildings we have little data on which to judge their actual energy performance. The USGBC could release these data, but they do not. The limited data available indicates that, on average, they perform like other new buildings, no better, and no worse. There is some hint in the data that buildings certified at the Gold or higher level are yielding modest source energy savings, but the data are too limited to see a definite pattern. Those who claim that LEED-certification saves energy are speaking from faith not fact.

Professor of Physics at Oberlin College

John H. Scofield is a Professor of Physics at Oberlin College where he teaches a course on Energy Science and Technology.  He has authored many articles on building energy performance and LEED‐certified buildings and is currently engaged in energy‐benchmarking research.

Mark Campanale Founder and Executive Chair of The Carbon Tracker Initiative
URL: https://www.brinknews.com/are-u-s-green-buildings-really-saving-energy-the-facts-may-surprise-you/
Get ahead in a rapidly changing world. Sign up for our daily newsletter. Subscribe
​​