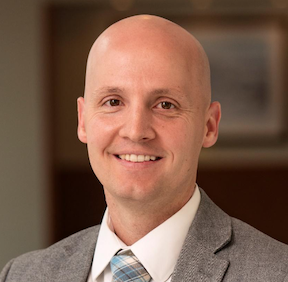 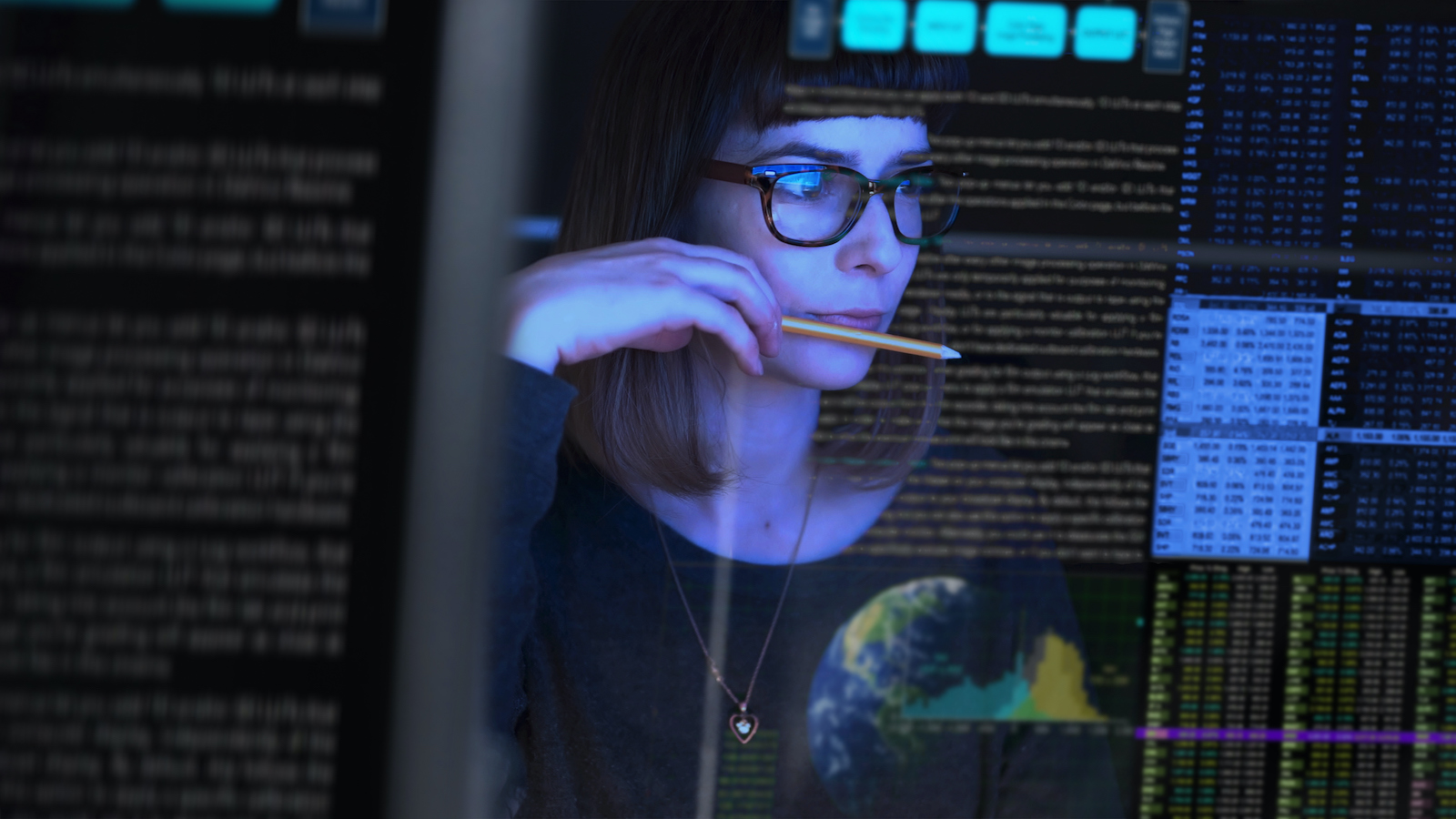 Surveillance can be anything from more traditional forms of monitoring, like having video surveillance in parts of the workplace, or desktop monitoring, softwares that record and take screenshots of people's desktops to make sure they're working.

Large numbers of companies, big and small, are now electronically monitoring their employees. The trend of workplace surveillance accelerated considerably during the pandemic due to remote working.

It is often met with resistance by employees, who say it erodes trust between employer and employee, but some say it reduces the inequity between people working from home and those working from the office. Chase Thiel of the University of Wyoming has researched the behaviors of employees under surveillance.

THIEL: My research examines the relationship between workplace monitoring generally, and employee deviance, because I wanted to see whether or not being monitored had any negative impacts on employee performance. Employee deviance ranges from sabotage and theft, to more innocuous things like just being late for work or sloughing off and not working as hard, things like that.

What we found is that there was a strong correlation between employee deviance and monitoring, due to an employee’s loss of a sense of agency and a displacement of moral responsibilities.

Essentially, workers who are frequently monitored no longer feel like they have control over their choices. And when they feel that way, they lose their sense of moral responsibility, which then, in turn, causes them to act out more. An important implication of this finding is monitored employees may not perform to a higher level, contrary to what monitoring companies market.

It’s important to say that this negative consequence was mitigated within organizations that generally treat their employees well. When employees feel like they’re treated fairly on the whole by their company, they’re less likely to feel like they’ve lost some sense of agency when monitoring is introduced, and subsequently, they don’t act out and behave deviantly.

BRINK: What sort of surveillance and monitoring are you talking about?

THIEL: We looked at monitoring generally — we didn’t specify one type or another. But there are numerous ways to do it now, and that’s part of why we’re seeing such a dramatic increase in the frequency of monitoring in large organizations because monitoring technology is so diverse and so accessible now.

It can be anything from more traditional forms of monitoring, like having video surveillance in parts of the workplace, or desktop monitoring, softwares that record, take screenshots of people’s desktops to make sure they’re working, to increasingly invasive methods like having people wear smart watches that monitor some of their biometrics, that then is used to understand their work habits and work rhythms or smart badges that track their GPS and make sure that they’re on route or in the places they should be.

There was even a company in Wisconsin a few years ago that was implanting microchips into employees voluntarily.

There was a case in Germany, not long ago, where this company collected some data that would’ve been considered private, and the court found that that was illegal.

BRINK: And do you think that the companies you spoke to understood the risks of doing this in terms of employee morale?

THIEL: No. I would say most organizations don’t have a very nuanced view of workplace monitoring. We’re very heuristic oriented, and we like easy solutions. And the monitoring companies which have the ears of the C-suite tend to only promote the positive side of monitoring. But they miss the other side to this, which is: Employees really don’t like it. And it undermines this essential element of the human experience, which is choice and accountability.

BRINK: And do you have any data on exactly how it impacted employees? Did you do any kind of polling, or how did it manifest itself, this dislike?

THIEL: Probably the strongest reaction is it lowers perceptions of justice, which is interesting because we found justice can also be a positive value in our study, but generally when monitoring is introduced, employees feel like there’s less justice. And that stems from a couple of things. They report experiencing less control, which we looked at, and they also report experiencing less privacy, which is another kind of expected right that we have, at least in the democratic world.

Employees Act Out More Under Surveillance

When those two conditions are violated it leaves people feeling dissatisfied and perceiving that their workplace is unfair, and what we were able to show empirically is that there’s less internal regulation of their behavior. So that’s why you see, ironically, employees acting out more once monitoring is introduced. There’s this real counterproductive effect that employers and company leaders need to be aware of.

BRINK: Was there any flip side to that, of employees saying actually, I like this, that maybe it levels the playing field between working at home and being in the office?

THIEL: We didn’t look at reactions such as those in our particular research, but we know from other studies in this area that can be the case. What our research demonstrated is that when there is a higher perception of justice, simultaneous with monitoring being introduced, then employees don’t react as negatively.

We can assume that there are some reasons for that, for example, that maybe monitoring made the work environment more fair, and that it takes away the ambiguity and it makes things more concrete and objective.

Electronic Surveillance Is Here to Stay

BRINK: What’s your takeaway from all this? Is it here to stay or will there be a big pushback against this?

THIEL: I’d say that employees are really on the whole rejecting the employee monitoring movement, because it’s dehumanizing to a large extent and, in many environments, simply because a lot of employers are doing it the wrong way.

But if there was going to be pushback resulting in de-adoption of monitoring, then it would’ve happened, and we would’ve seen more companies divest from this. And we just haven’t seen that from the data that I’m seeing. It’s still on the rise, and it’s being adopted in more places. So I think it’s here to stay.

But hopefully monitoring companies will pick up on some of this research and introduce best practices around monitoring that will then eventually make its way into companies, and that you’ll see more employee control over when and how they’re monitored, more transparency about what data is collected, and how that data is used, and also just more sensitivity to the way people are monitored.

So I would say monitoring here to stay, but it’s going to evolve, and I would hope, become more humane.

BRINK: Are there any attempts to regulate it?

THIEL: There are states now that are introducing legislation, at least that requires notification of monitoring. Connecticut is one. And there are other countries, particularly in the European block, that are regulating monitoring to a greater extent, meaning regulating what kinds of monitoring practices are okay, the scope and invasiveness of monitoring, et cetera.

There was a case in Germany, not long ago, where this company collected some data that would’ve been considered private, and the court found that that was illegal. And so there have been some common laws introduced through these court rulings that have prohibited certain forms of monitoring and limited the scope of monitoring.

Chase Thiel is the Bill Daniels Chair of Business Ethics and an associate professor in the Management & Marketing Department at the University of Wyoming. His expertise is in the areas of human resource management and business ethics.