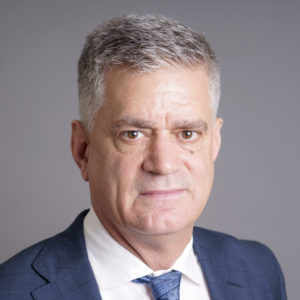 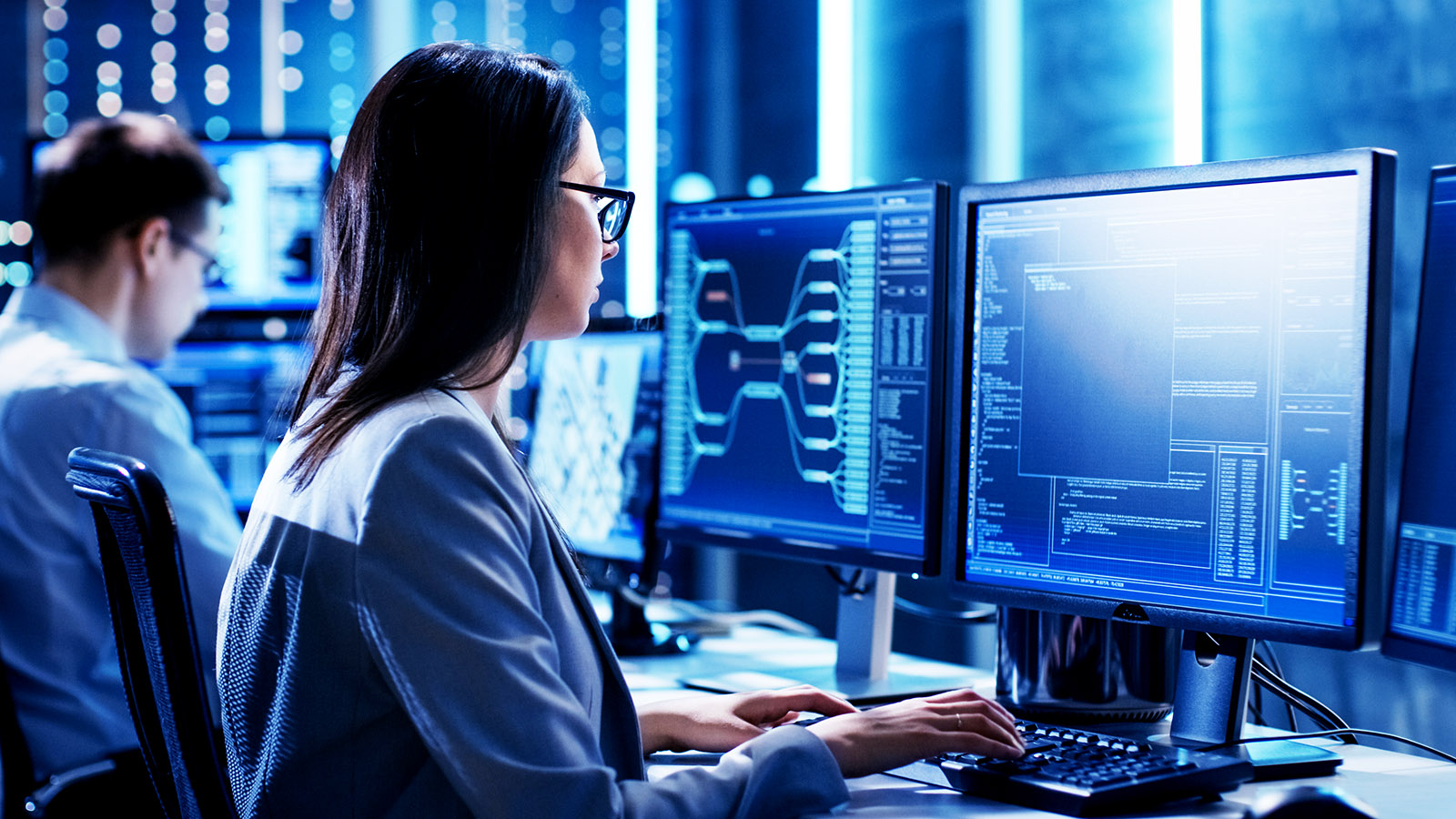 An IT employee prepares her office in case of a cyberattack. To prepare, conduct a targeted attack assessment to determine if the firm’s controls and response arrangements are appropriate for more advanced nation-state cyber threats.

The increased tensions between the United States and Iran have heightened concerns from government and commercial leaders regarding potentially severe cyberattacks.

The four nation-states considered most active and most threatening regarding targeted cyberattacks are China, Russia, North Korea and Iran. Each is motivated to undertake cyber-offensive moves with varying ambitions. Iran may not immediately deploy “high-end” cyber-offensive capabilities — retaining them for when the conflict situation escalates. Such an approach to escalation may mean that mid-sized firms could be attractive targets for Iran to test its cyberattack efficacy while sending a strong signal that it has the capability to potentially inflict greater harm.

Historically, Iran has launched cyberattacks against U.S. dams, financial systems and government networks. It is widely assumed that the regime attacked a major U.S. resort company in a so-called wiper attack, which took out three-quarters of the company’s Vegas-based servers (estimated at a cost of more than $40 million). Wiper attacks often enter a company through common tactics like spear phishing, password spraying and credential stuffing.

Importantly, Iran has sustained ambitions to disrupt and impair U.S. financial services. For a long time, the regime has agitated for a move from the U.S. dollar as the international currency of the world to an alternative. While this ambition is unlikely to be met, the nation’s leaders could be motivated to impact confidence in the U.S. currency and the U.S. financial services system more broadly.

So What Actions Should Companies Take?

Below, we share 12 practical steps that every organization can take.

No one can predict whether, when or where Iran may attempt an attack. But rising geopolitical tensions translate into elevated cyber risks, and companies need to prepare themselves now.

Greg Rattray is a senior advisor for Oliver Wyman.

Peter Schechter Host of Altamar Global Issues Podcast and BRINK columnist Juan Cortiñas Founder and Managing Partner at Opportunitas Advisors
URL: https://www.brinknews.com/are-you-prepared-for-a-possible-cyberattack-12-steps-to-consider-in-the-wake-of-increased-us-iran-tensions/
Get ahead in a rapidly changing world. Sign up for our daily newsletter. Subscribe
​​