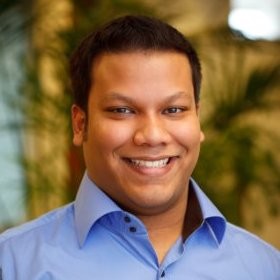 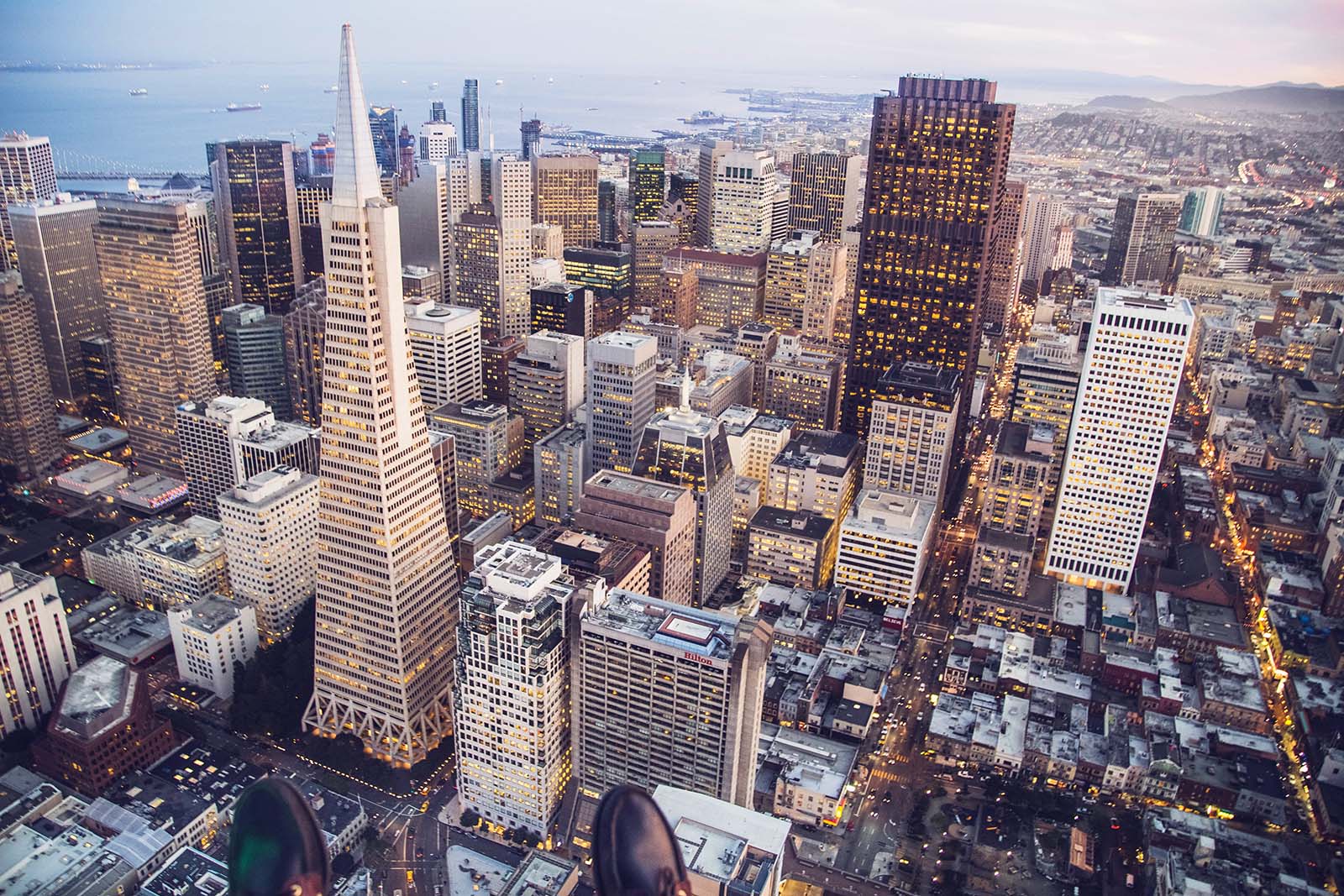 An aerial view of Silicon Valley in San Francisco, California. COVID-19 is causing a talent acquisition and geographic flexibility shift from "where does the company have offices?" to "where does the talent exist?"

As soon as some of Silicon Valley’s tech giants said they would allow remote work indefinitely in the COVID-19 era — and, in some cases, adjust pay for those who moved out of the San Francisco Bay Area — both employees and employers began to consider the impact of these decisions.

National data covering all industries would suggest that someone moving from the Bay Area to a lower cost locale — quite literally anywhere else in the U.S. — might expect a pay cut. For example, a move to Portland, Oregon, could result in a salary reduction of 20% or more, based on national pay surveys.

Such theoretical cuts have many potential implications. Tech workers would need to assess the impact on their lifestyles when moving to lower cost of living locations. Companies “headquartered” outside of the Bay Area could better compete for talent against Silicon Valley-“based” companies that just moved in. Human resources functions would be tasked with the tough administration and messaging of pay changes. But is that really what the data tells us is likely to happen?

Research conducted with Mercer colleagues Jin Woo Chang and Jonathan Cottrell shows that even before the impact of COVID-19 and the (sometimes reluctant) adoption of distributed work as a viable concept, tech companies were already paying employees outside of Silicon Valley much more than some might think. Less than Silicon Valley, yes — but not as low as what popular conceptions may lead you to believe.

The chart above shows that after controlling for job characteristics (e.g., job level, job function) and individual characteristics (e.g., years of experience, tenure), pay differentials relative to Silicon Valley are relatively narrow and far less than what conventional national data may suggest. Take the example of Seattle. National data would suggest that a job paid $100,000 in San Francisco would be paid about 13% less in the Puget Sound. However, our research indicates that the current pay differential is smaller — closer to 6% less. So, instead of expecting a $13,000 pay cut, the hypothetical reduction would be closer to $6,000.

By analyzing the predictors of pay for U.S.-based employees of high-tech companies (using a multivariate regression), we were able to isolate the “all else equal” coefficients for various geographies. We used Mercer-Comptryx, a full census survey with a standardized data architecture. This standardization means that an entry-level professional in industrial design means the same thing across companies. This provides an ability to control for characteristics like the job level of an employee, the type of work, their tenure and career movements (e.g., promotions) within a company. The result is extremely high degrees of reliability and validity.

Pay cuts won’t be as big as some might think.

Our data confirms that tech companies have largely been paying to their own industry standards, separate from what generalized national data tell us.

As an employee, this may mean that any pay cut you were worried about may not be as big as you think. Our experience also tells us that companies rarely cut pay, but that’s a separate topic.

As a tech industry employer, if you actually do plan to reduce pay, make sure you understand the implications — cost and otherwise — before diving in. Planned for cost savings from the arbitrage of hiring in lower cost labor markets may not pay off as much as you were envisioning. Employers also need to prepare for increasing expectations for pay transparency from both current and prospective employees.

Companies ‘Located’ Outside of Silicon Valley Will Face More Competition

Companies that paid “local” market salaries in cities like Atlanta or Chicago may have a harder time competing with tech companies — even for functional, non-tech jobs. Not only did such tech companies already pay higher than what local data would suggest, but because those same tech companies are now open to hiring employees across the country, they may end up driving up “local” wages for tech industry jobs.

The upside for employees who lived in cities and couldn’t or didn’t want to move to tech hubs like Silicon Valley is they now have greater access to employment opportunities beyond “local” or “regional” employers. The tech job market will soon be national, and “local market rates” could be replaced by some variant of “Silicon Valley tech rates less 10%.”

Human Resources Will Be Disrupted

The orderly sourcing of campus hires and the yearly assessment of geographic pay differentials will give way to a whole new set of challenges.

Talent acquisition and geographic flexibility will shift from “where does the company have offices” to “where does the talent exist.” On the one hand, candidate pools and pay will be less about city address and more about availability and capability. On the other hand, there are address verification and tax withholding implications of where people physically work.

That first employee moving from Illinois to Iowa shifts from being the burden of obtaining an employer tax identification number in a new state, to the opportunity of being able to hire from a diverse slate of candidates across all 50 states.

The implications for employee experience in this distributed model will bring its own set of opportunities and challenges.

Value propositions that are literally centered around shared space, amenities and perks like caffe lattes and laundromats have an opportunity to be reset. Building a trusting community culture, fairly managing performance for flexible schedules and sustaining innovation across distance and time zones will become opportunities for employers to differentiate themselves. At the same time, achieving such lofty goals will take more effort when everyone is not at the same few campuses.

Employers have a narrow opportunity to reimagine their talent strategy to gain a competitive advantage for the reasons noted above. Cities and citizens will join in the dialog. Local governments will continue offering incentives to have the new geographically mobile living, paying taxes and spending money in their towns. Tech workers with the privilege of being able to choose where they live will vote with their feet, as they consider the economic and environmental impact of their decisions.

In short, it is time to rethink long-held conceptions of the role of location in company and civic strategy.

Tauseef Rahman is a partner at Mercer and is based in San Francisco. He consults organizations on a range of workforce strategy and analytics issues, and on the business impact of the changing nature of work.

Tracy Hadden Loh Fellow at Brookings Institution
URL: https://www.brinknews.com/as-remote-work-takes-root-do-tech-workers-face-pay-cuts/
Get ahead in a rapidly changing world. Sign up for our daily newsletter. Subscribe
​​