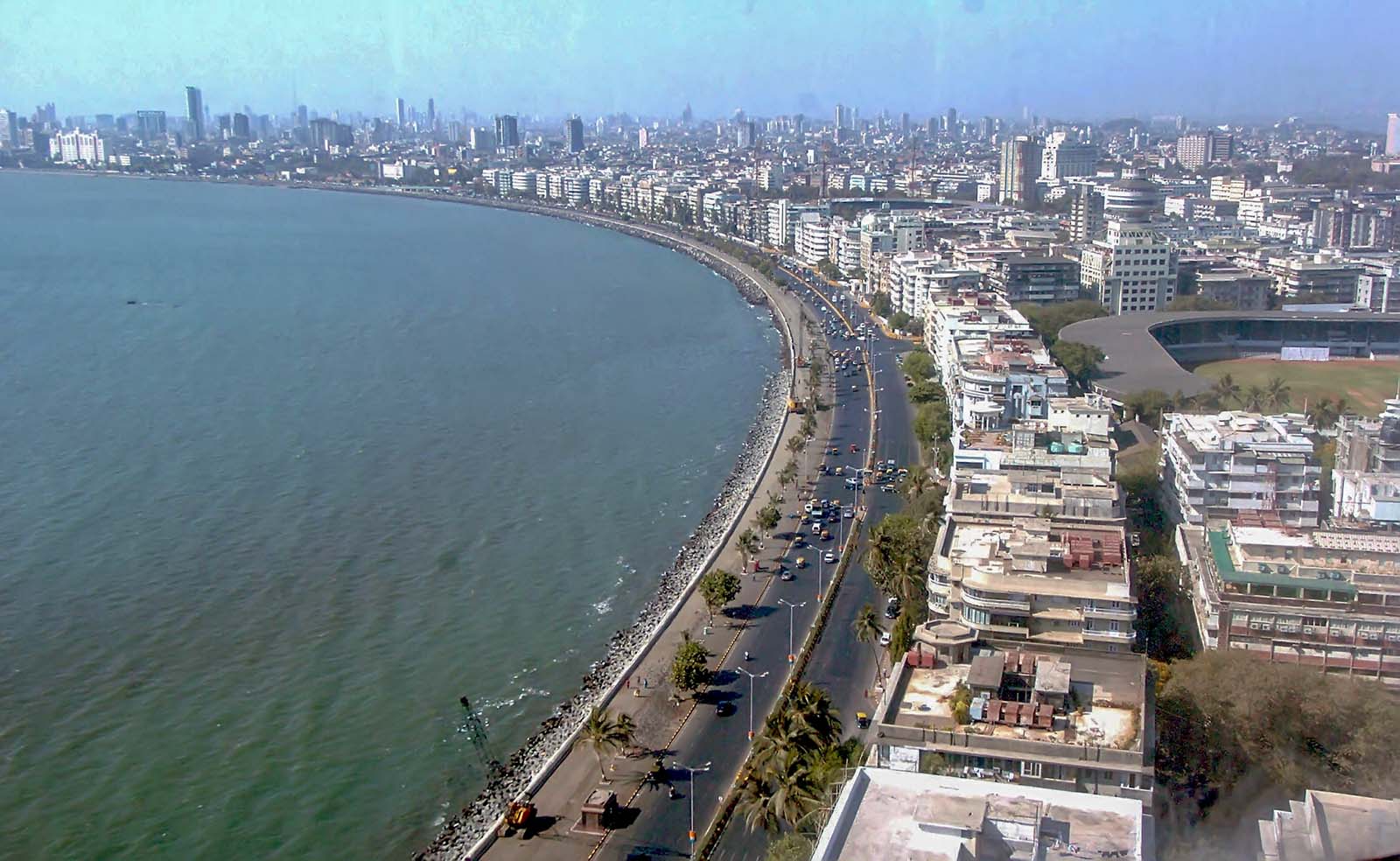 A general view of Mumbai's major thoroughfare. Eight of the top 10 largest fintech deals over the quarter went to companies based in either India or China.

Investment in venture-capital-backed financial technology companies* in Asia is on track to set a new record in 2017 in terms of the number of deals and the amount invested. While the amount invested in Asia decreased from $2.7 billion in the second quarter, this was almost entirely due to the numbers being inflated by Softbank’s $1.4 billion investment in One97 Communication, the parent company of Paytm, an Indian e-payments and e-commerce company.

Together, China and India accounted for eight of the 10 largest fintech deals in the third quarter of 2017. However, the number of investments in venture-capital-backed fintech companies in China fell from 32 to 26 in the third quarter, and the amount invested fell 20 percent to $800 million. Similarly, in India, the number of investments fell from 20 to 18 from the second quarter to the third, but the amount invested registered a significant fall from $1.5 billion to $352 million, owing to the Softbank-Paytm deal in the second quarter.

Asia is fast catching up to North America in fintech deal activity and is far ahead of Europe in terms of both funding received and number of deals closed. Interestingly, although India ranks 100 in the Ease of Doing Business Index, its fintech ecosystem is certainly an anomaly in the larger picture.

While Europe has seen 216 deals in 2017 so far, the total amount invested is significantly lower at $1.8 billion compared to Asia. The U.S., however, remains the most active fintech market globally—so far in 2017, it has seen a total of $5 billion invested across 316 transactions.

That said, investments in Asian fintech companies are on a clear upward trend with each year proving more fruitful than the previous one. Having already surpassed Europe as an investment hotspot for fintech, there are signs that Asia could soon close the gap with the U.S. further.

*Venture-capital-backed fintech companies are defined as those that have received funding at any point from venture capital firms, corporate venture groups or super angel investors.

Chris Miller Associate Professor at the Fletcher School at Tufts University
URL: https://www.brinknews.com/asia-set-for-record-fintech-investments-in-2017/
Get ahead in a rapidly changing world. Sign up for our daily newsletter. Subscribe
​​