The ‘Superbug’ Problem Is Widely Misunderstood 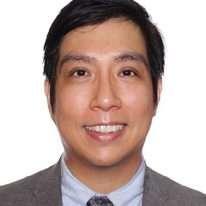 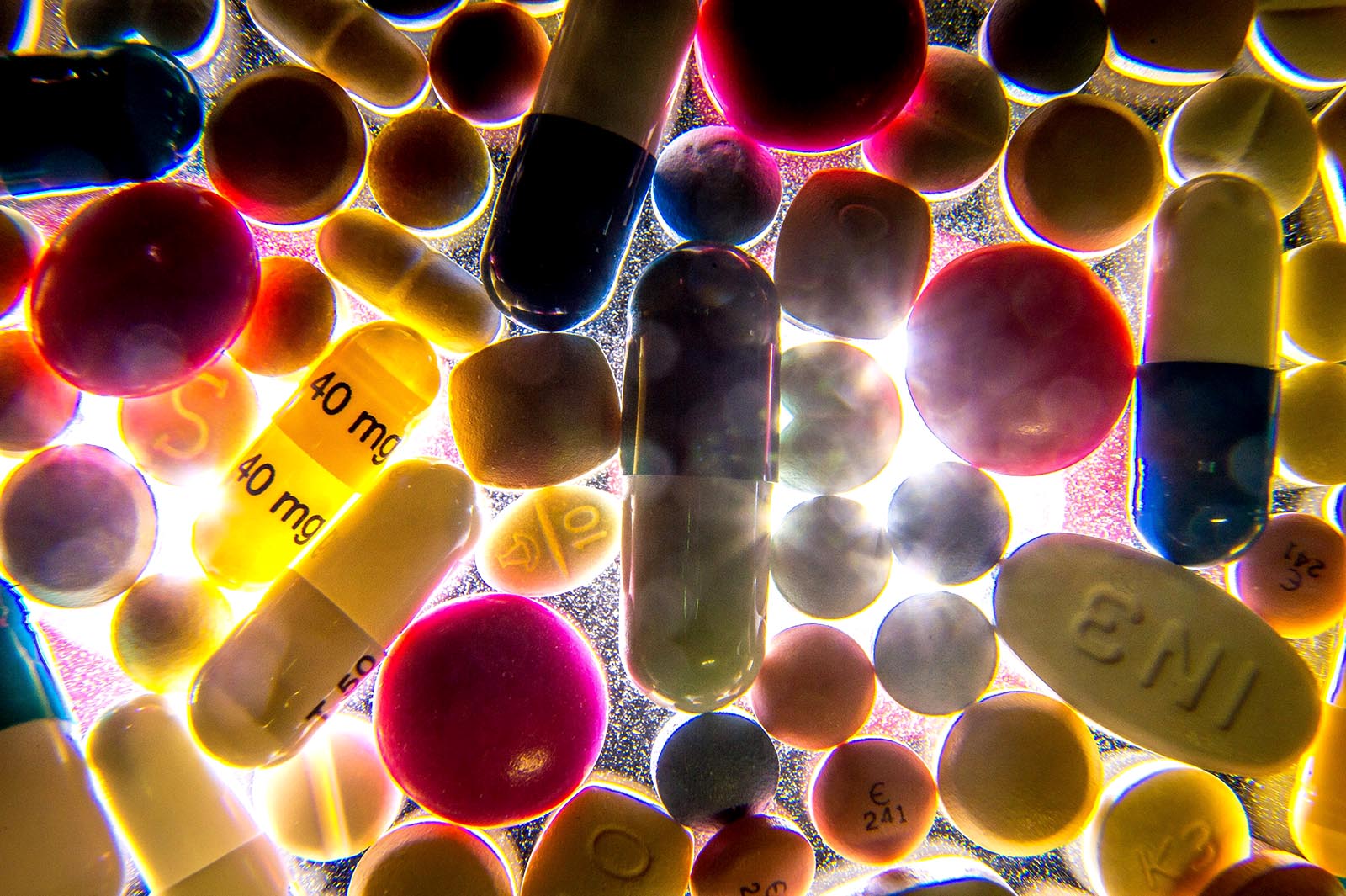 Reports estimate that antimicrobial resistance can reduce global GDP by $100 trillion by 2050 and could kill up to 10 million people annually.

Antimicrobial resistance is in the spotlight. News articles spout dramatic headlines such as “War on Superbugs,” “Antibiotic Apocalypse,” and “The World Is Running Out of Antibiotics.” This came about after a big push by scientists, academics and professional organizations, as well as global agencies such as the World Health Organization, for governments to acknowledge the threat.

AMR is indeed a complicated issue, requiring the support and active intervention of stakeholders from a variety of backgrounds to limit its impact on society. Both the O’Neill Review (2016) and a World Bank report (2016) have estimated the economic impact of AMR on global GDP to be $100 trillion in total by 2050. The former also points out that AMR has the potential to kill 10 million people annually by 2050 if left unchecked.

All of these activities culminated in the United Nations High-Level Meeting on AMR on September 21, 2016, in which all member countries pledged to develop national action plans to deal with the problem. As a result, countries have been working hard over the past year developing their own plans based on the Global Action Plan on Antimicrobial Resistance.

Split between the WHO South-East Asia regional office and the WHO Western Pacific regional office, the ASEAN region is culturally and economically diverse, and that brings unique challenges to the table when talking about AMR. With almost 650 million inhabitants, the problem of AMR in Southeast Asia is truly concerning. One study estimated that infections due to AMR in 2010 in Thailand alone resulted in 3.24 million days of hospitalization and 38,481 deaths. Imagine such financial costs and fatalities being extrapolated across ASEAN with a population nearly equal to Europe or North America. It can be a public health disaster in the making.

The Southeast Asia Antimicrobial Resistance Network outlined in a recent paper some of the key conditions that facilitate the spread of AMR in Southeast Asia. These include the rapid development of ASEAN economies and rise in population numbers, (mis)use of antibiotics, awareness and understanding (which is linked to prescription practices), the use of antibiotics in aquaculture and agriculture, and access to antibiotics. Most people generally understand that there is a problem, but not many are able to articulate what it means to them in their daily lives. A study by the Wellcome Trust showed that awareness of the issue is high. However, the understanding of the issue of AMR leaves much to be desired, with 56 percent of people stating that they understood the issue, whereas 31 percent of those surveyed believed that it was the body becoming resistant to antibiotics, rather than the microbes that develop resistance to antibiotics.

National action plans are slated to be completed by the end of this quarter, with a meeting planned among the various planning committees in the region in December. The importance of awareness and understanding of AMR is the first of five objectives of the Global Action Plan that forms the base for all national action plans.

Currently, English is the main medium of communication on AMR, with many national and regional governments following up with translations of the materials in the local language. Some countries, such as Thailand, have also created materials in the local language. However, the effectiveness of using different languages in the dissemination of information on AMR has yet to be studied, along with the effect of different cultural practices and beliefs.

Can the message of AMR’s importance be communicated effectively to laypeople? How would a young doctor in Singapore begin to tell an elderly lady who only speaks Tamil why he is not prescribing antibiotics for her flu? How would a veterinarian ask a farmer in Cambodia to stop using antibiotics to help his cattle grow faster? Or how are we going to create posters to explain to the young mother of three in Bangkok that she should not buy black market antibiotics to treat illnesses?

Most people know there is an antimicrobial resistance problem, but don’t know what it means for their daily lives.

It is critical to acknowledge that understanding the issue of AMR is not easy. The narrative that is being put forward of a “war” on “superbugs” and the jargon being used by scientists and policymakers alike do not support better understanding. The multiple acronyms used for AMR are daunting. Marc Mendelson and his colleagues incisively noted that a failure to streamline and bring clarity to the language being used would potentially undermine the global effort on AMR.

With a region as diverse in culture and language as Southeast Asia, it is critical that considerable effort be spent on determining the best form of communication to enhance the public’s understanding of the issue. This is just as important as surveillance and research to develop new antibiotics or alternative therapies. The annual World Antibiotic Awareness Week in November can be a good platform for such communications, with governmental efforts supplemented by public interest groups such as the ReAct Group and Wellcome Trust among others.

Imagine a world back in the day of our great-grandparents, where a cough or a cut could be fatal. This could become a real threat again if the resistant bacteria become common and people get infected with a disease they cannot heal from. The UK did a review and estimated that without change, 10 million people every year would die by 2050 because of AMR. What if something similar were to happen in the ASEAN region?

Luckily, newer antibiotics have been discovered in the last few years. So we still have our chance to reverse this. However, being aware of the issue is the first step to combating it.

This article does not represent the official views of Austrade. Any views expressed are those of the individual authors only.