Businesses Have Big Role to Play at Climate Change Conference 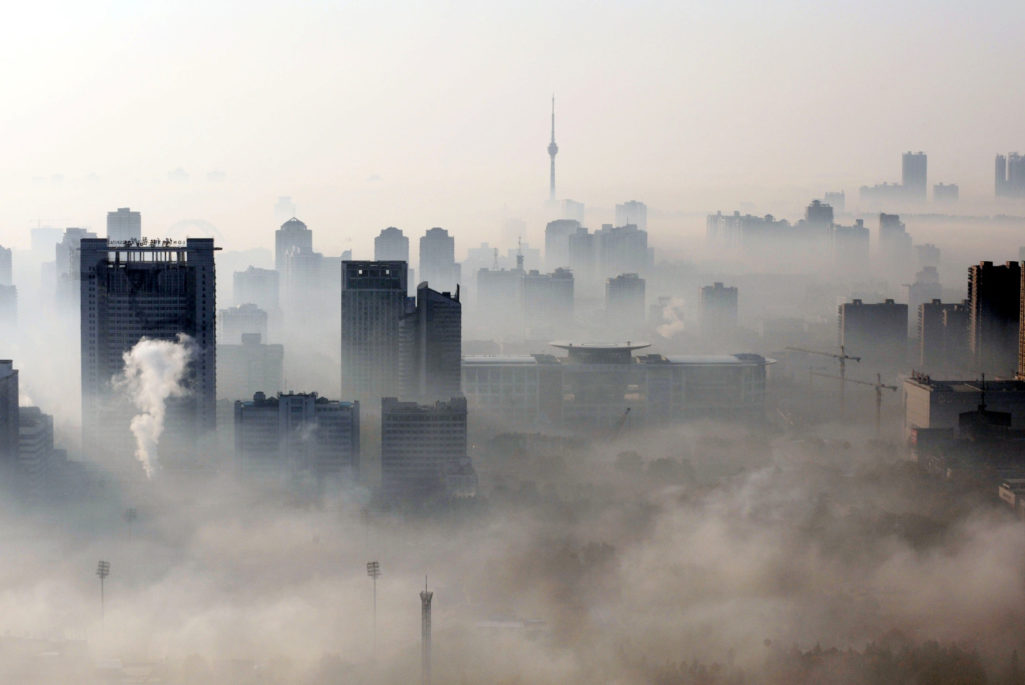 When representatives from nearly 200 countries convene at a climate change conference outside Paris this fall, they will be working toward an ambitious goal: to arrive at a legally binding agreement to reduce carbon emissions globally with the goal of limiting the effects of global warming to 2 degrees Celsius or less.

It will be the 21st year for the U.N. Climate Change Conference, otherwise known as COP21, and expectations — and hopes — are already sky-high. The same conference in Kyoto, Japan, 18 years ago resulted in an agreement that many climate change experts believed to be too modest for lasting change. And in 2009, a disappointing conference in Copenhagen, Denmark, led many policymakers to believe these types of climate change conversations were bound to keep falling apart. Bolivian President Evo Morales declared at the time that “the meeting has failed.”

But with such great anticipation set on this year’s conference, “it’s become almost axiomatic that COP21 is a make or break event,” Joel Makower, chairman and executive editor of GreenBiz Group, said in a webcast hosted by the company last week.

Three industry leaders participated in the webcast focused on the role of business in the climate negotiations, and all agreed that businesses could save this year’s conference from the tepid results of its predecessors — by voicing their concerns on climate change, both as an environmental crisis and a threat to economic prosperity.

“I think the business community can, should and happily is working to stiffen the spine of governments to say, ‘We’re with you, we’ve achieved a lot, and we can go further with strong policy,’” Aron Cramer, president and CEO of Business for Social Responsibility, said on the webcast.

Businesses could save this year’s conference from the tepid results of its predecessors.

When Levi Strauss & Co. sends a team to the Paris conference this November, the company will tout the fact that sustainability is not only an ethically commendable stance but a smart business decision as well. The world-famous denim manufacturer has made its sustainability goals publicly available and voiced its plans to cut greenhouse gas emissions by 25 percent by 2020.

Climate change “poses risks from the disruption of our operations, to the availability of cotton, to potential impacts on water,” she added. “Mitigating climate change is vital to the long-term success of our business.”

Even big energy companies, which have traditionally shied away from publicly advocating for climate change agreements, are beginning to embrace a more visible position as catalysts for decarbonization and energy reform.

BP recently expressed its hopes for delegates in Paris to reach a substantial agreement that champions renewable sources of energy and stresses the importance of limiting global carbon emissions. The company’s announcement contrasted with the positions of many American energy companies, including Chevron Corp., which refused to sign a letter calling for carbon pricing regulation, according to The Guardian.

“We’re beginning to see the traditional energy sector—at least some segments of it—begin to move and engage much more vigorously than it has over the last couple of years,” Cramer said.

But the influence of business on a potential climate change agreement is not a one-way street. While the Paris delegation will benefit enormously from a vocal and deeply engaged business community, the opposite is also true: businesses also have much to gain from robust negotiations, according to those on the webcast.

“As the world increasingly limits carbon emissions and moves to alternative energy sources, investments in fossil fuels — a growing financial market in recent decades—may take a huge hit,” Paul Fisher, deputy head of the bank’s prudential regulation authority, told an insurance conference, according to The Guardian.

Since much of the world’s fossil fuel reserves are unburnable without breaking carbon emissions budgets, further investment in these types of resources may prove to have disastrous returns. This is especially true if carbon emissions regulations are tightened even further.

Cummis suggested U.S. businesses could advocate for a watertight Paris agreement by adopting science-based targets — carbon emission targets that comply with the most recent and forward-thinking climate change science — and supporting President Barack Obama and the Environmental Protection Agency’s recent Clean Power Plan. While the plan was greeted with some controversy, businesses should support it because it will be the flagship strategy the U.S. will present at COP21, Cummis said.

And if executives want an even more direct influence at COP21, they should show up and make their commitment seen and heard among the conference’s delegates, the group agreed.

“It’s very valuable to have [CEOs] there to amplify the voice of the business community that’s committed to an agreement and committed to progress,” Cramer said.

Mark Campanale Founder and Executive Chair of The Carbon Tracker Initiative
URL: https://www.brinknews.com/businesses-have-big-role-to-play-at-climate-change-conference/
Get ahead in a rapidly changing world. Sign up for our daily newsletter. Subscribe
​​