Buyouts in Singapore and Hong Kong: A Tale of Two Cities 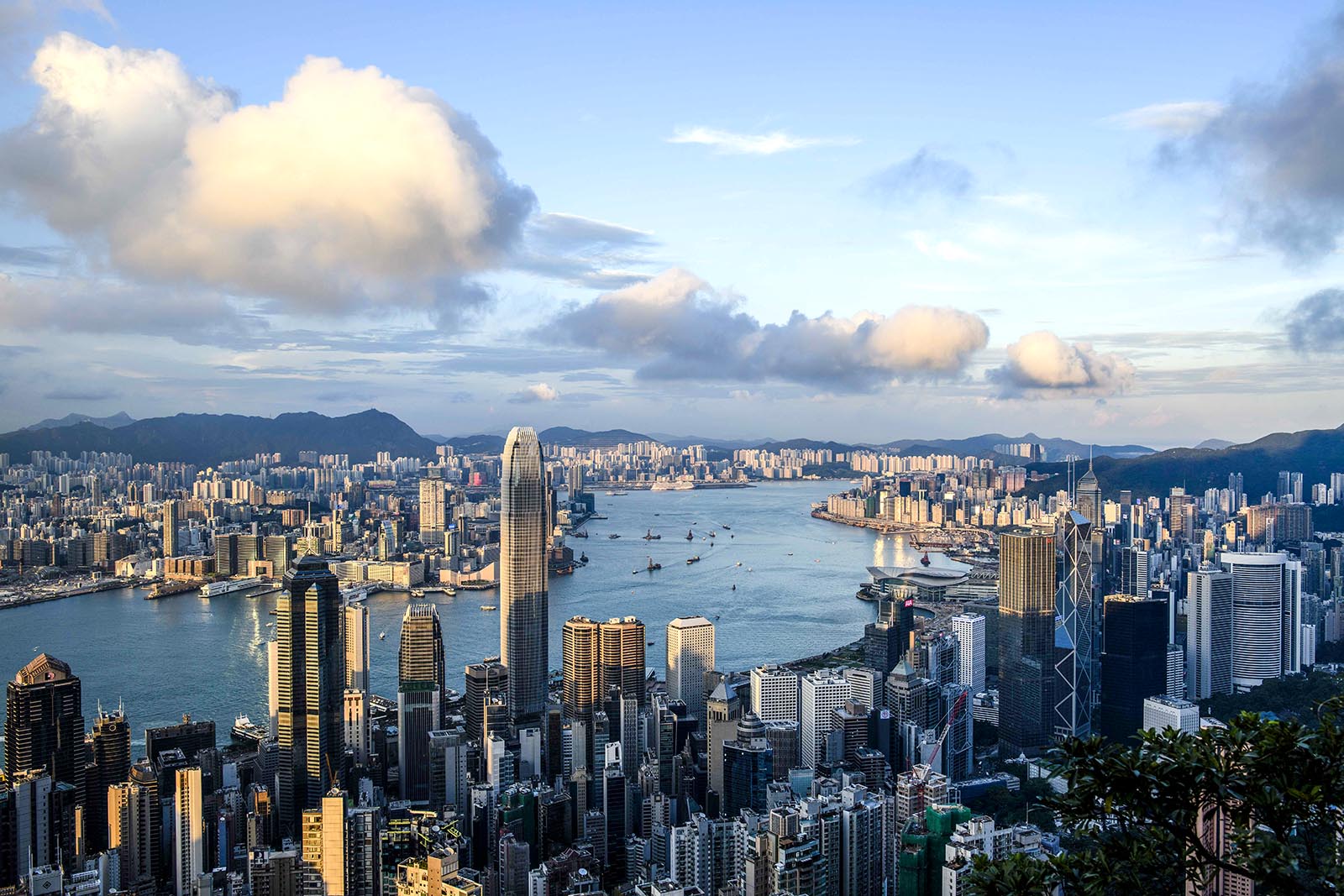 The skylines of the Kowloon district (back) and Hong Kong island (foreground). Singapore and Hong Kong are two of the most developed private equity centers in Asia, serving as gateways to the large but relatively undeveloped markets of Greater China and Southeast Asia.

Hong Kong and Singapore are two of the most developed private equity centers—and indeed financial markets—in Asia. With large and mature economies, both cities have emerged as financial hubs for the region, serving as gateways to the large but relatively undeveloped markets of Greater China and Southeast Asia. Private equity occupies a prominent position in both cities’ financial industries, but the landscape differs widely between them, reflecting different geographic bias and investment preferences.

On the face of it, both Hong Kong and Singapore have private equity industries that are relatively similar in size. Hong Kong is home to 199 active private equity firms, while 193 are based in Singapore. However, Hong Kong-based fund managers have raised around six times as much capital over the last 10 years as their peers in Singapore—$110 billion as opposed to just $18 billion.

This is largely due to the presence of several large fund managers in Hong Kong, which have raised more capital than any firms based in Singapore. This clearly indicates that while the lack of dominant big firms in Singapore results in more consistent fund sizes and aggregate capital totals, Hong Kong fundraising is driven by a small coterie of larger fund managers raising multibillion-dollar funds. These funds drive fundraising totals higher but also result in a more cyclical fundraising landscape year to year.

The same holds true in terms of the number of funds successfully raising capital as well. Since 2000, for example, there have been only two years in which more Singapore-based funds closed (finished their fundraising process) compared to Hong Kong-based funds. In fact, in some years, the number of funds closed in Hong Kong has been double that of Singapore (Exhibit 1).

In part, this may also be due to the makeup of fund types based in the two cities. Since 2000, around 14 percent of Hong Kong-based funds closed have been buyout funds, twice the proportion for funds based in Singapore.

While the disparity in the size of the fundraising markets between Hong Kong and Singapore is large, the two cities show more similar levels of private equity-backed buyout deal-making. In 2017, Hong Kong firms were involved in 56 buyout deals, while Singapore-based investors were involved in 40—a higher total but by a smaller margin than the two cities’ fundraising figures would suggest. In fact, in 2014 Singapore investors outstripped their Hong Kong counterparts, being involved in a record 72 buyout-backed deals compared to 65 for Hong Kong-based firms (Exhibit 2).

The value of buyout deals involving Hong Kong- and Singapore-based private equity investors is also closely aligned. In the period 2007-2014, the two cities saw similar trends in the total value of deals involving their investors (Exhibit 2). However, in the past few years that correlation has lessened, and the deal-making activities of the two cities seem to be becoming less aligned. In 2015, the involvement of Temasek Holdings in Dell’s acquisition of EMC saw buyout-backed deal value involving Singapore investors soar to $90 billion, well above the $16 billion in deal-making achieved by investors in Hong Kong. The following year, buyout deal values for Singapore investors fell back to $18 billion. And in the first four months of 2018, Singapore-based funds have registered more than $34 billion in buyout deals already, while Hong Kong investors have been involved in just over $3 billion.

A Matter of Geography

This widening discrepancy speaks of differences in the deal-making profiles of investors in the two cities. Hong Kong private equity firms have tended to focus on Asia, which has accounted for three out of four of their deals from 2007 onward. While there is a bias toward Asia among Singapore-based investors, too, they are more active in other regions than their peers in Hong Kong.

Even within Asia, investors in the two cities have different geographic focuses, and it is clear that Singapore and Hong Kong play roles as gateways to different parts of the continent. For Hong Kong-based investors, 60 percent of their buyout deals in Asia over the past decade have been for companies based in Greater China or Central Asia, 15 percent in South Asia, and the remainder in East and Southeast Asia and the Pacific.

Among Singapore-based investors, the proportions are more or less reversed: Just 24 percent of Asia buyout deals since 2007 have been in Greater China, with Far East- (44 percent) and South Asia-based (32 percent) companies representing the bulk of activity.

This is perhaps unsurprising—Hong Kong has long been regarded as an access point for the Greater China region, and international capital destined for the Chinese mainland has often flowed through it. Being an established financial center, Hong Kong has acted as a gateway to Greater China even as China itself has become more open to international markets and investment.

What is striking is that Singapore appears to play a similar role for ASEAN and South Asian economies such as Malaysia, the Philippines and India. Many of the countries are developing quickly and hold significant opportunities for private equity buyout deal-makers, but the financial industries in these regions remain relatively small, especially in the larger and more mature buyout sector. As such, Singapore has been able to provide an access point for investors looking to make deals in these places, and this has boosted its deal-making landscape.

For those looking to incorporate or boost Asian private equity in their investment portfolios, these are the two cities that offer the widest range of options, and each one offers investors a distinct profile depending on what kind of exposure they are seeking.

Hong Kong is home to more capital and larger private equity firms to wield it—and it attracts more in fundraising and generally makes more deals. But Singapore is developing significant influence of its own—its private equity fundraising market is increasingly active, and investors based there are involved in some of the largest buyout-backed deals announced around the world.

More importantly, for investors in private equity, both cities act as gateways to very different, yet significant, opportunities presented by a diverse bunch of emerging Asian economies. How these cities fare as private equity springboards in the future is going to be largely dependent on the performance of those economies.